Sony files a patent for an AI system which generates a personalized training model for players struggling with a particular gameplay sequence.

A new patent filed by Sony for an AI training model that studies the player's gameplay style, along with the current sequence of the game they are playing, in order to help train the player in getting better at the game. Sony has been adding to this particular AI patent since 2019, and the latest addition has improved personalization of the AI training model. The patent’s purpose is to make all games more accessible to players before any specific accessibility features are added.

Sony’s AI patent could work similarly to the extremely useful ghost runner system from Titanfall 2’s story campaign, which lets the player see the correct route through the game’s many platforming sequences. Sony's patent could let PlayStation users activate similar ghost models in any game they are playing in order to show them a route through a particularly confusing area or give them tips about the game’s combat system. This would be the kind of hands-off accessibility option that many players would appreciate, as it does not take away the player’s direct control over the game, but does save them the time it would have taken to learn the same information through trial and error. 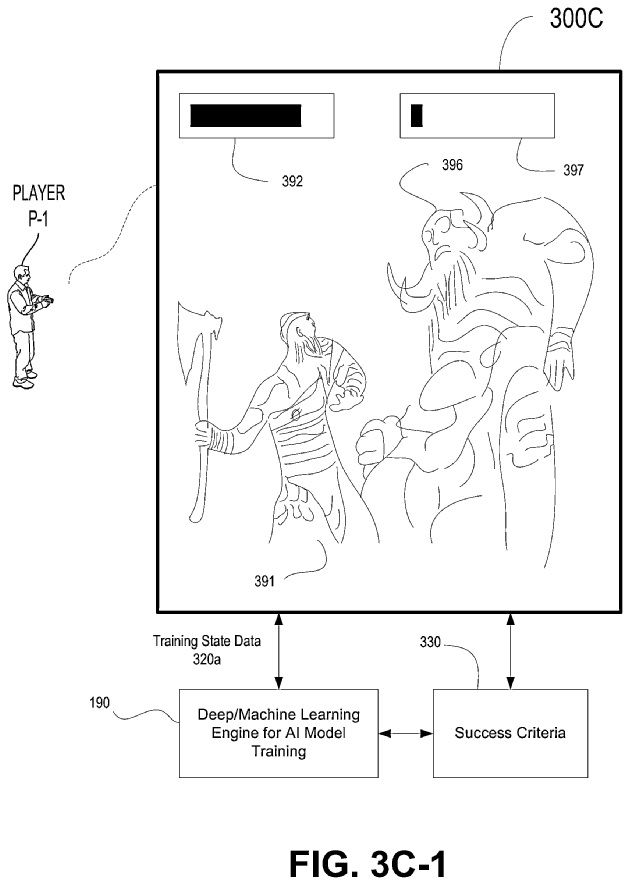 Their own special Funky mode 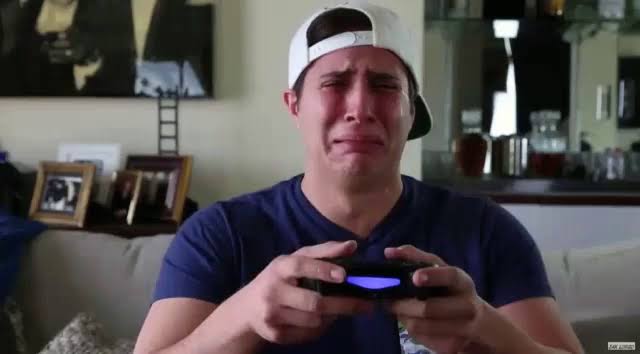 LOL does anyone recall the one gimmick where you could "call a friend" to help you get pass a section if you were not good enough? I mean was it even implemented?

But I feel games have been getting easier and easier over time so I don't know.

CitizenZ said:
LOL does anyone recall the one gimmick where you could "call a friend" to help you get pass a section if you were not good enough? I mean was it even implemented?
Click to expand...

Some of GAF will make fun of this tech, but just remember it isn't for you.

I see you're getting repeatedly punched in the face by this enemy.
Have you considered pressing the parry button with timing accurate to one quarter of a second?

Um, you mean change the difficulty?

There's no helping some people...

No its not the same read again....
You must log in or register to reply here.