Sony multi-year stategy to create the Call of Duty Killer

This is how Sony will respond to a possible console exclusive Call of Duty.

It all starts with their current acquisition FireSprite... They "dissolve" this studio and build a new one, that has "no ties" to PlayStation (for text writing purposes we will call this new Studio "Nightmare")... While at the same time announcing that most of the devs of multiple PlayStation teams have abandoned the company and have gone to work for NightMare...

The Idea of this first step is to imitate the move made by "The Initiative AAAA", we don't know yet what are they building but they have the best talent of every PlayStation team, or at least that is what "we think" based on every hire decision they made...

A new strategy for Social Media, it's time for this "hidden" Sony studio "NightMare" to become the CD Projekt before Cyberpunk 2077, user interaction in Twitter all the time, visiting all sorts of fanboys podcasts, interacting with every single YouTuber on the planet earth and more...

Release the game on every console, PC, and release a mobile version, buy a Twitch streamer, and hope for the best... You will need it, many teams have failed in this "simple" task of creating a generic FPS.

Microsoft will try to buy you. LET THEM.

Once they do it, release the rumor online via Forbes or Bloomberg, let Phil go in every podcast and say "We are not done with acquisitions". Don't deny the rumors, just keep going.

Kill them. Announce the acquisition of the Studio. Make it Exclusive to the PS console and keep the game on other platforms like PC and mobile.

NOTE: For the people that need Shampoo instructions, this post is a joke...


And that's it... But, seriously, Sony is in a weird situation because I do believe MS is making COD exclusive to XBOX after 2023, this is a console seller regardless of what Sony can buy to try to counter this move. Killzone is a good IP but its futuristic nature makes some casual COD fans who like "modern/traditional" guns. SOCOM is very unknown to so many new players. So they need their own FPS. I just hope is a good one.
Last edited: Jan 20, 2022

What a convoluted (and expensive) way to make a first party alternative to fill a gap.

What the fuck did I just read

I have no fucking idea what I just read, but you mentioned the wrong Fire studio. Firewalk Studios is the one that is run by Destiny veterans that is making an exclusive multiplayer game that has absolutely zero information given.
S

What wrong with Sony fanboys?

But they already had the Halo killer w/c they ignored.

Halo and COD killer in one.
N

People aren't laughing at you because they don't get a joke, it's extremely embarrassing that you even thought to write all that bullshit out at all
Last edited: Jan 20, 2022
S

Kurimao said:
But they already had the Halo killer w/c they ignored.
Click to expand...

It’s actually Microsoft fanboys pretending to be Sony fanboys to make you think bad about Sony fanboys...... but it turns out they are actually Nintendo fanboys trying to create war.......who turn out to be Pc gamers playing 4D chess to create hate
Last edited: Jan 20, 2022

Halo and COD killer in one.
Click to expand...

It needs to be a COD, Halo, Doom, Quake and Wolfenstein killer all rolled into one. I'm sure they can pull that off....

Why do they need one? COD is a shit game. They can do better than COD. I'd like to see a Killzone or Resistance, they also have SOCOM in their back-pocket. I imagine they've thought of this already since the contracts Microsoft has for those games i.e. Activision-ex are not very long.

FYI, the people running Sony behind the scenes are smarter than everyone at Neogaf, Myself included.

They use to say Haze, and Killzone were the Halo killers, there’s a lot of people saying the “COD killer” is COD itself, unfortunately they’ll never be a COD killer. 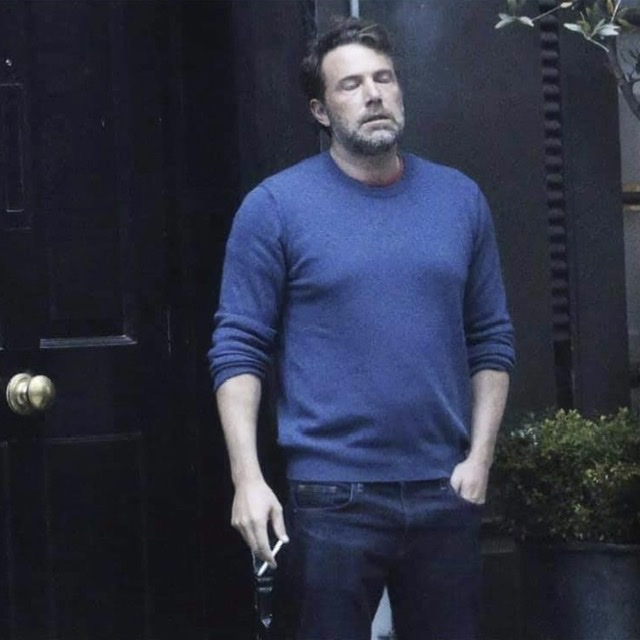 Ic3man said:
What wrong with Sony fanboys?
Click to expand...

How much time do you have??

What could go wrong?

Mod of War Can we make this the meme thread like we did for craig?

We need to be able to laugh at situations like this. No harm in having some fun.

Thats one way to get your thread making privileges' revoked.

01011001 replied
May 9, 2022
The State of PlayStation Studios With SIE acquiring Bungie and more, let's take another look at the state of Sony's first-party studios (IGN)
Opinion 2