While I'm as hyped as the next Gaffer is for the PS5 I can't help but also be a little disappointed that there was absolutely no word on Silent Hill during this reveal after rumours that Sony may have bought the IP from Konami and bringing it back.

Does everyone think this was the final nail in the coffin for this IP? Kojima has hinted that he's thinking about working on a horror game. Perhaps we will see a next Gen SH after all?

A man can dream.

We've still got another PS5 showcase and TGS coming up. It would make sense to save it for the last showcase since they ended this one with God of War.

Reactions: StylishMGTOW, RNG, darkangel-212559 and 3 others

Nah, it's alive and Kojima is secretly working on it in his underwear

Just in very early stages of development and Sony focusses communication on the first year (and a half).
Last edited: Sep 17, 2020
Reactions: cragarmi
@

A bit disappointed at no mention of the SH too.
However, let me continue hope it could happen sometimes after PS5 lunches as this time may give a stand for RE8.
Reactions: cragarmi

Amazon Australia all out of the disc edition.

Sorry to break it to you, but Silent Hill has been dead since 2004.
Reactions: RNG

That's because it's probably a MS exclusive title now.
There's no need to be upset.
MUAHAHAHAHAHAHA

Any new leaks aside from the debunked event reveal?

It's gonna come back and as lifetime Stadia exclusive.
Reactions: StylishMGTOW and RNG

Probably. You're gonna have to settle for The Medium.
Reactions: RNG and rapid32.5

TheUsual said:
It's gonna come back and as lifetime Stadia exclusive.
Click to expand...

I forgot Stadia was a thing.

That Dusk Golem is so full of shit... with his 600 dollar console and then the 'issues getting RE8 to run at 4K 60' and then this Silent Hills rumor falls through too.

TheUsual said:
It's gonna come back and as lifetime Stadia exclusive.
Click to expand...

Cloud gaming is a black hole where games go to die.

Let's be honest, dusk golem was already showing signs. That his so called "source" was full of it. crazier things have happened yes but when it became "oh shucks it's gonna be announced at the ps state of play fellas!" That should of told you there he's basically piggy backing of another leakers claims. even that's in question as well, after this no one is gonna take this clown seriously anymore.
Reactions: Bryank75

I don't know, right now it feels like even if it doesn't exist, we're practically willing it into existence ... but is the power of the masses wanting something so bad enough to get Konami to not not make videogames anymore?
Last edited: Sep 17, 2020

Just came across this article 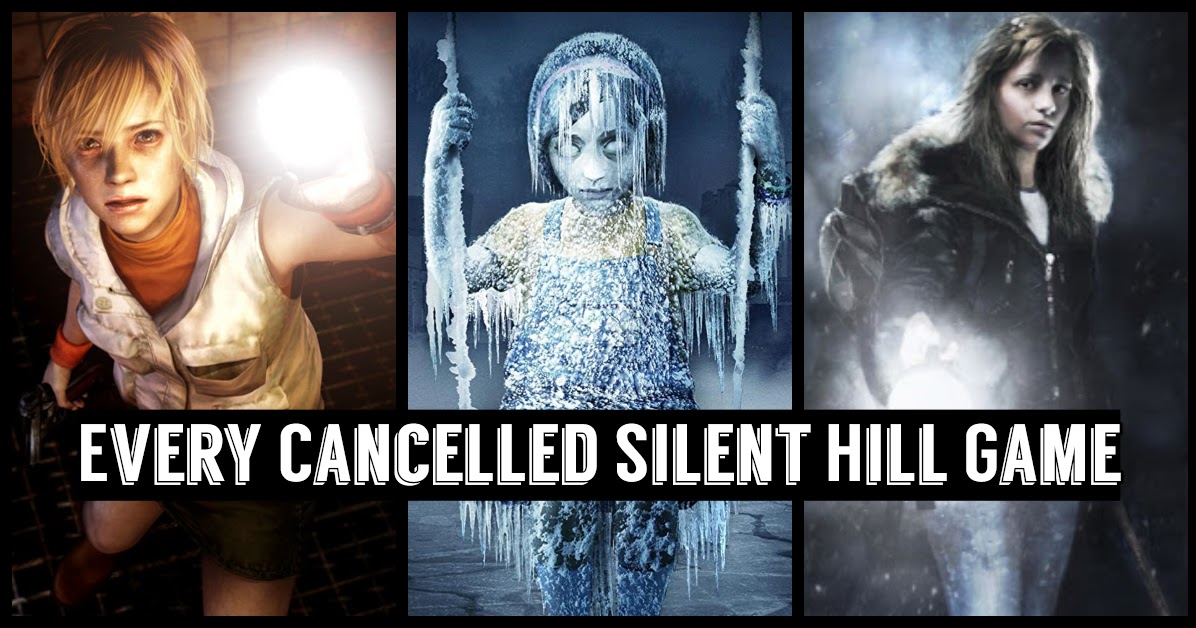 "The planned story of Silent Hill 5 was to focus on a damaged human being summoned to Silent Hill for a certain reason. Akira Yamaoka described the story as '' the darkest story we have come up with ''
Other unique features which the game would have featured is that the next planned entry would have started off in Silent Hill as an everyday town with people going about their lives, which would slowly begin to rot away as players progress in the game."
Reactions: Alan Silvestro
You must log in or register to reply here.