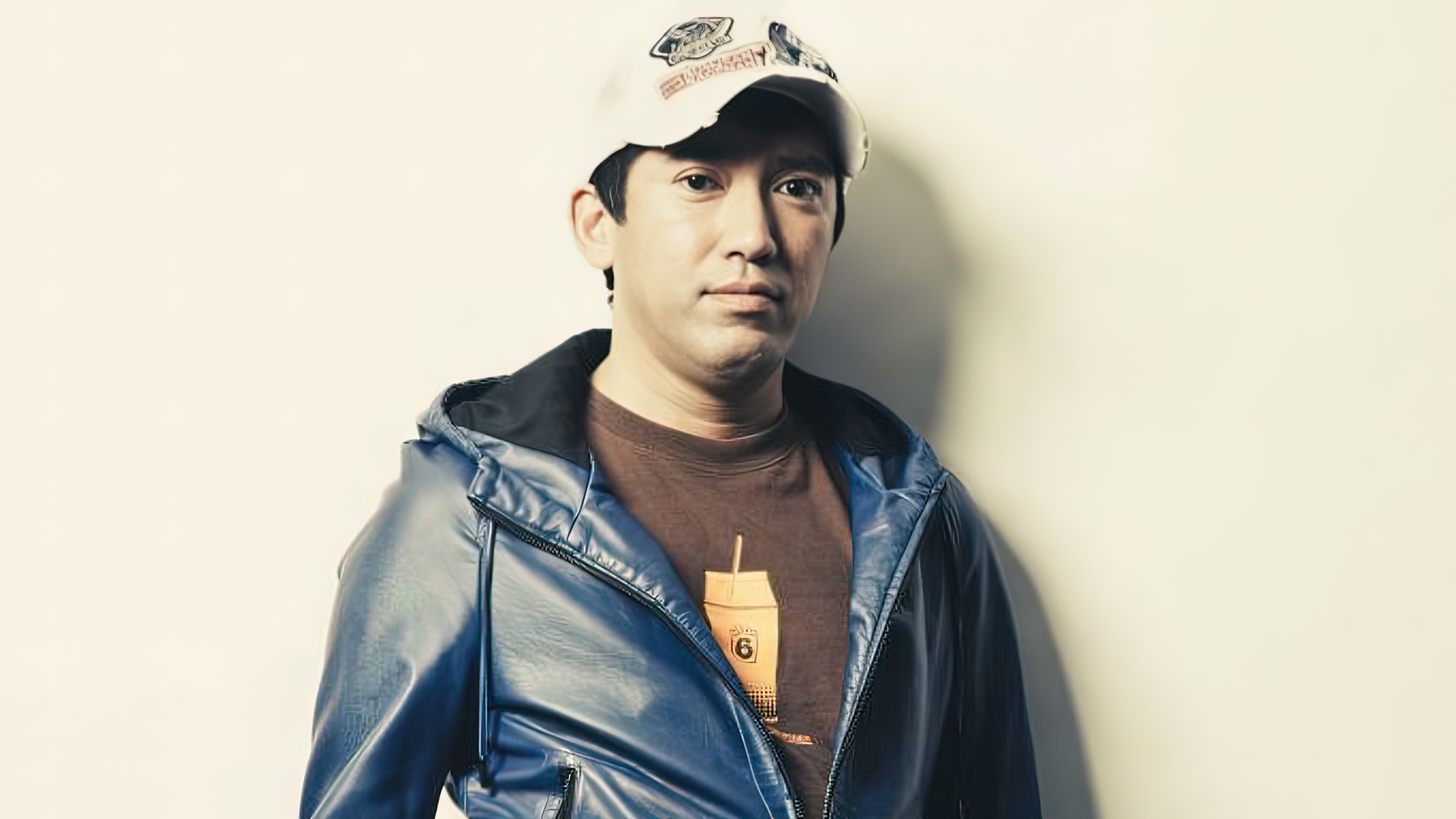 We haven't properly made the game I want yet", the Resident Evil director says…

In a new chat with Jun Takeuchi on the official Biohazard YouTube channel, Mikami said he has two aspirations – to make “sustainably developed games” that change game development culture, and to make another game of his own.

“This is something I haven’t really been able to do yet,” Mikami said. “I wanted to make a new sort of game for the younger generation of developers with sustainable development practices. What’s it called… a Sustainable Development Goals game.”

The Sustainable Development Goals are 17 global goals created by the United Nations in 2015 as a “shared blueprint for peace and prosperity for people and the planet”. Goal 8, which is what Mikami is likely referring to, aims to “promote sustained, inclusive and sustainable economic growth, full and productive employment and decent work for all”.

“So I want to make sustainably developed games,” Mikami explained. “The most important thing is probably the acceptance of game development culture. You change your processes based on results. You get good results, you adopt the system, but changing culture is more difficult.

“I want to create that kind of culture, that’s one of the things I want to do. Even if I retire, I’ll have achieved one goal with Tango Gameworks.

“Something else I want to do is make my own game. To make another game. Right now we’re slowly preparing for that, and to make it work I get to give all the annoying jobs to someone else to handle.”

Clarifying Mikami’s statement, Takeuchi asked: “So one of the steps you want to take to make your own game is creating a game with Sustainable Development Goals?”

“Well,” Mikami replied, “first of all at the start it’s about doing whatever I want – not ‘whatever’ I want, but properly making something I want, and working on the ground with younger people. Giving the younger generation opportunities.

“Even if it’s a small game, if they have time on their hands they can test different things out. At least that’s my attitude.

“So,” Takeuchi asked, “you do want to at least once make a game that’s personal to you?”

Ghostwire Tokyo was a misstep for his company. I wanted to like it but just couldn't.

I'm not entirely sure what he wants, but it's nice that he seems to be genuinely passionate.

Mister Wolf said:
Ghostwire Tokyo was a misstep for his company. I wanted to like it but just couldn't.
Click to expand...

Their MC average is 76 and GwT is a 75 so it’s on or with the rest of their ok-at-best catalog so far.

As for OP, good luck to him. I’m not exactly what he’s even trying to say, but, I hope he’s successful?

farm to table gaming, about time

I hope he gets to make that game!

I sincerely hope he can do that.
Creating things you love in a good environment is a great goal.

So can we have evil within 3 before that ?

Yeah, I'm not feeling it

I think it's time to retire, Mikami

I haven't loved anything he's had his hands in since Vanquish. Everything that has come since just feels off when it comes to controls.

What has been going on since the early 10s(2013) is not organic in nature. 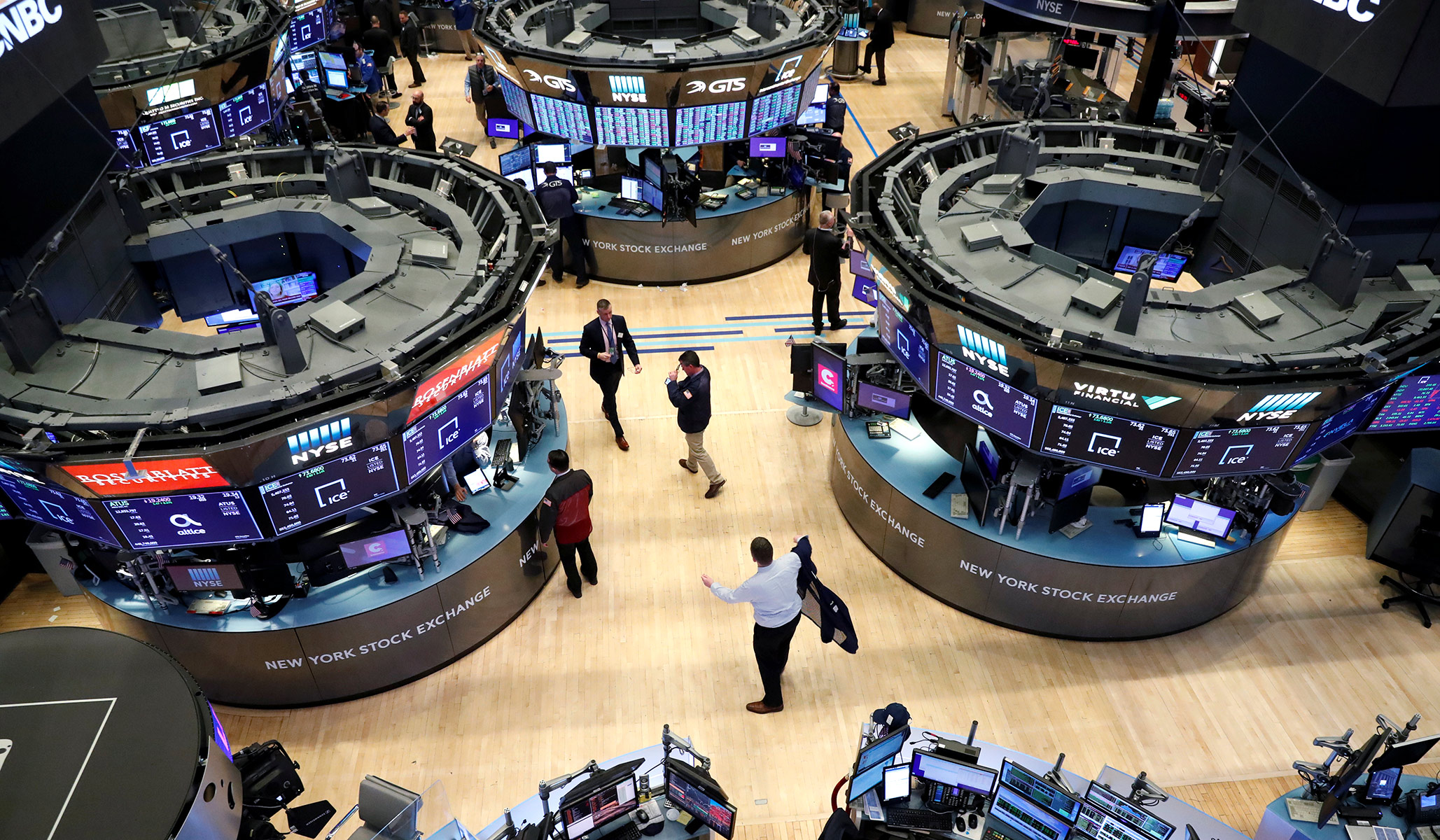 The week of August 15, 2022: The ESG debate that was never meant to be, nuclear energy, China, climate, inflation, and much, much more. 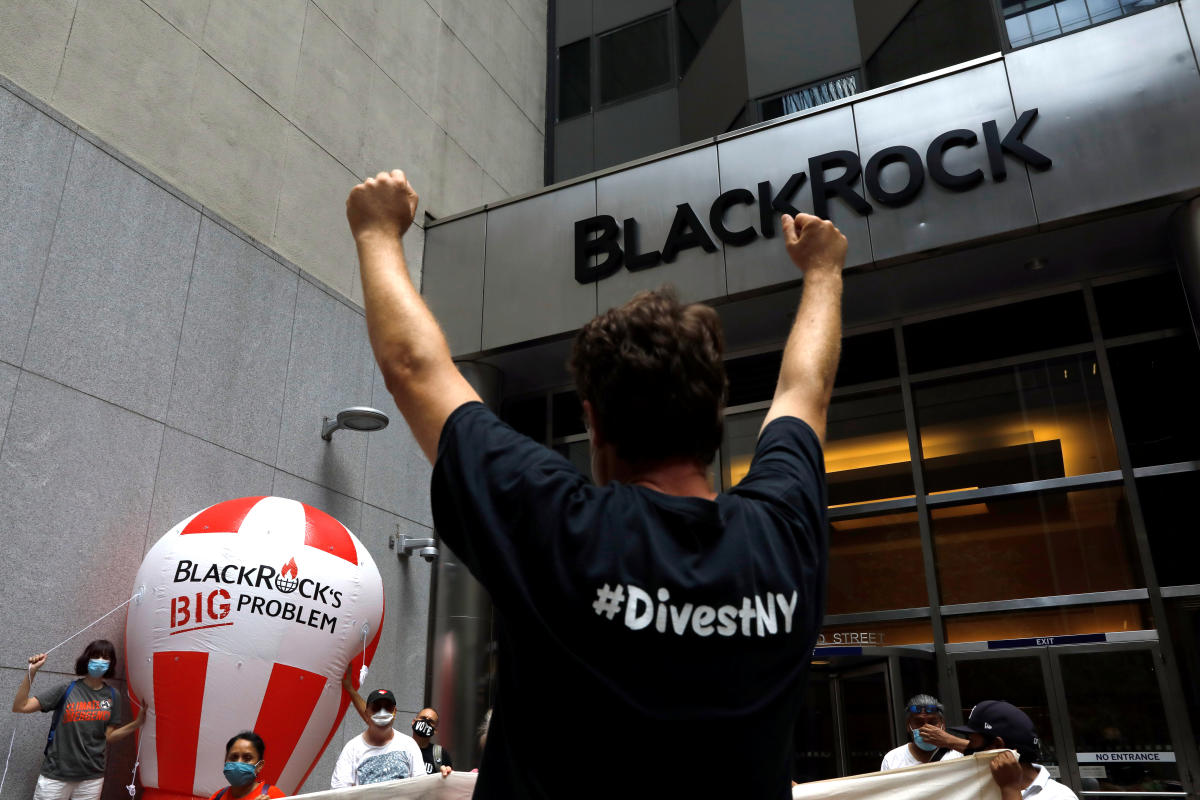 The trend of ESG investing has brought political and cultural battles into the usually dispassionate, staid, and insular world of institutional investing.

Our last two articles have attempted to peel back the layers of the World Economic Forum (WEF) and its drive to usher in an all-new type of global society based on total information domination. If …

^Corporate wokeism is really about that ESG globalist agenda pushing investment money.
Last edited: Aug 24, 2022
You must log in or register to reply here.

FeastYoEyes replied
Nov 4, 2022
Epic says more than half of all announced next-gen games are made on Unreal Engine
News Game Dev