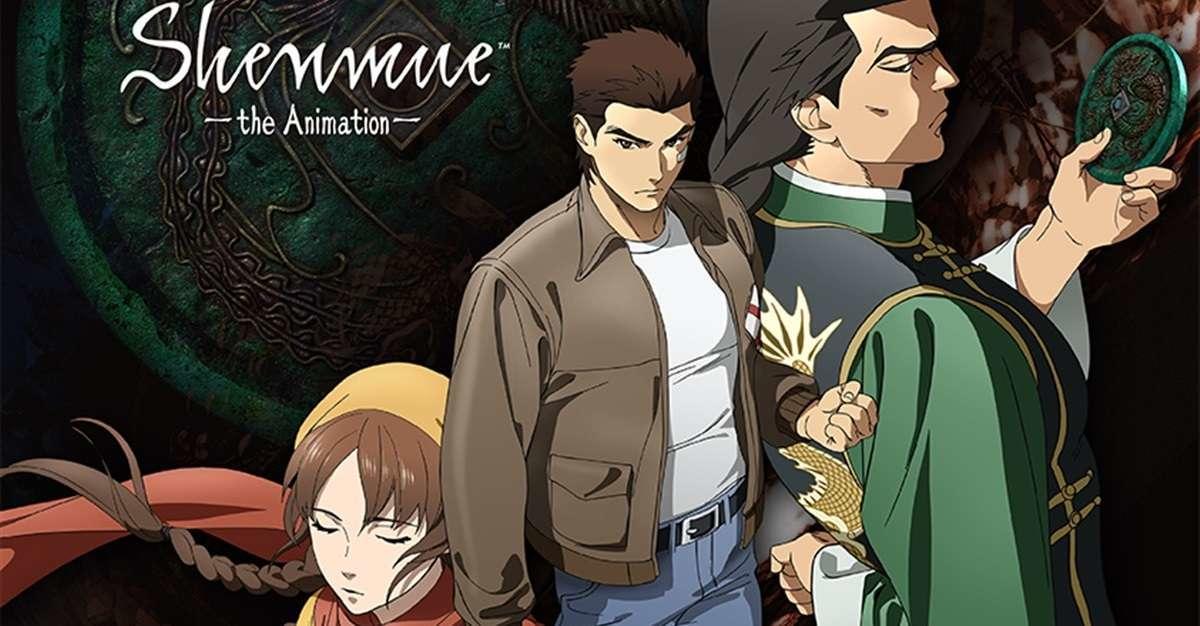 The story of Shenmue is one of the most interesting in the world of video games in terms of its [...]

The story of Shenmue is one of the most interesting in the world of video games in terms of its production, with the first entry in the franchise landing on the Sega Dreamcast and the third game arriving years down the road thanks to a Kickstarter campaign created by the man who brought the series to life. With Shenmue 3 already released, the Vice President and Creative Director of Adult Swim gave fans an update that the programming block is still working on bringing the anime adaptation to life with an entry on his Twitter account.

If you're unfamiliar with Shenmue as a property, the official description for the upcoming anime series reads as such:

"After he witnesses his father’s murder at the family dojo, Ryo dedicates his life to finding the man responsible — a mission that takes him from the streets of Yokosuka, Japan to the sprawling metropolis of Hong Kong, and beyond. Soon he’ll learn that larger, mystical forces are at play as he trains to become the ultimate martial artist in his quest for revenge,"

Jason DeMarco shared the news via his Official Twitter Account that production was still running for the Shenmue television series, which will be brought to life by director Chikara Sakurai of One-Punch Man and Naruto fame along with the animation house of Telecom Animation Film:

This is soo exciting! First time I experienced Shenmue, I was so blown away and found it very cozy.
Haven’t played all 3 games, but I’ll definitely try to complete them all before the anime.

This is good to hear, hopefully it brings interest to the series!
N

I just hope its good.
A

The story by itself is probably good enough that they could pull this off, but a large portion of the Shenmue magic is from those quiet times when you are exploring or talking to random people, often not even related to the main plot. I really doubt the anime could pull off being told at 11am that you have to wait until 8pm to meet someone, and then having to explore or do gatcha or train martial arts or feed a kitten and have it actually feel organic like the game does. It would be cool if they do though, and like have long stretches in episodes where it's just character and world building for the sake of it and nothing else.

I just hope its good and is viewed enough that they continue the story. Shenmue 2 is my favorite of the bunch and I'd love to see it in anime form.
J

I just want it to finish the story that the games clearly won't.
You must log in or register to reply here.