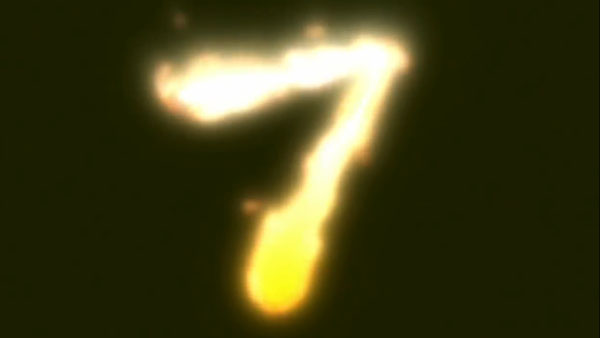 The teaser isn't much beyond a few animated scenes surrounded by flames, followed by a fiery number seven (pictured above).

Of course, the video itself is considered a spoiler, so watch with caution.

The news should come as no surprise. When Senran Kagura: Peach Beach Splash was announced, producer Kenichiro Takaki said there would also be a new Senran Kagura action game in the future.

Senran Kagura: Peach Beach Splash is now available for PlayStation 4 in Japa. A western and Asian release is also planned.
Click to expand...

well,i am not really surprised
Takaki already said there will be new game,but i hope the new game is for the main series,not like versus series
but from the teaser,Yumi was there,soo,the versus ninja will be avaiable in the main game?

splash me if old
M

Why not both? I do wonder if it's more likely PS4/Vita than PS4/Switch

Yeah, we've talked about it in the community thread, didn't think a big website would make a news about it.

Basically bringing timelines together, who knows on which platform it'll be since they're making games both for Switch and PS4.

Still hoping they reconsidered not making SK3, and it'll actually be it. Seems a lot less light hearted than EV and PBS at least, which is great...

Edit: they dropped the vita, so no.
S

Been wanting to get into this series forever. I'd say Switch would be getting this? If so I'm in.
S

I've been pretty down on the Versus and spin off games, but I'm looking forward to this.

Hopefully it goes back to that weird tone of trying to be a dark, serious story while having ridiculous fanservice everywhere
You must log in or register to reply here.

Blam replied
Oct 26, 2018
Senran Kagura Producer wants to put out games for Xbox One and more on PC