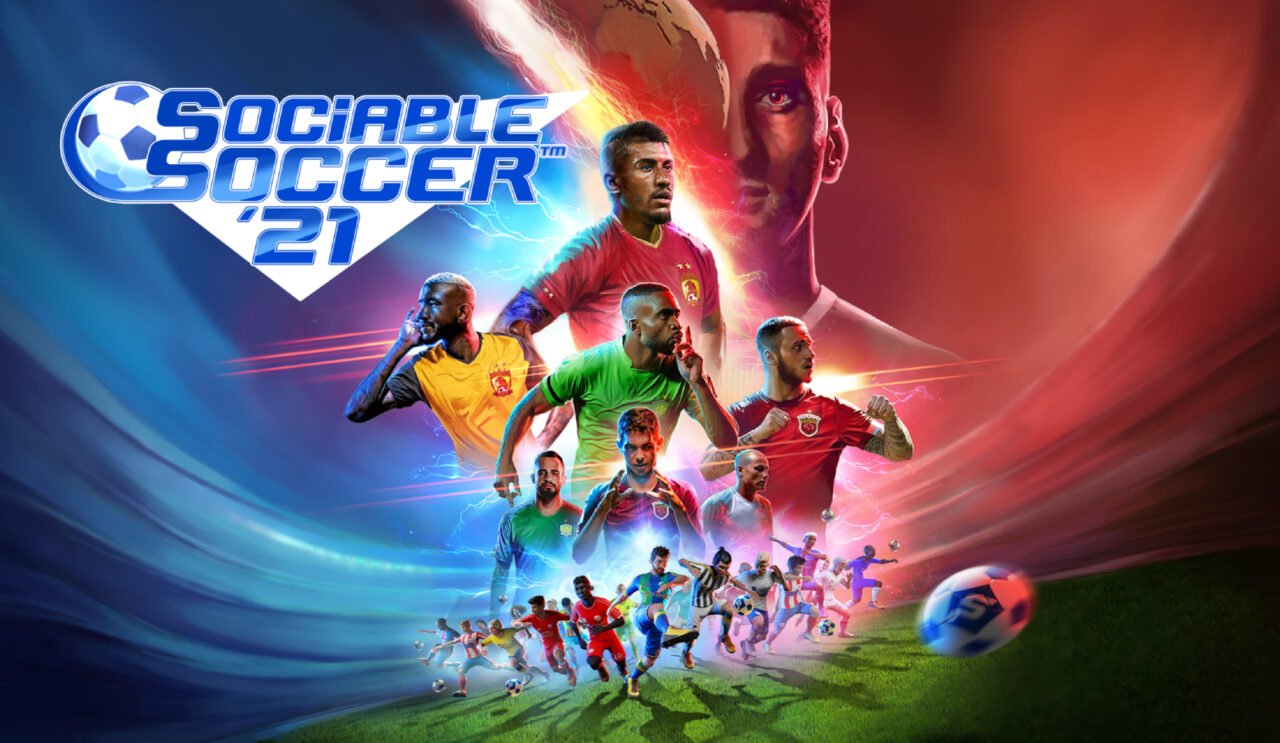 Sociable Soccer, the arcade-style football game developed by Sensible Soccer creator Jon Hare, is finally heading to the PC and consoles, thanks to a publishing deal with indie specialist Kiss.

Currently available only via Apple Arcade, Sociable Soccer will be brought to a wide range of platforms thanks to a deal between Hare’s developer Tower Studios and Kiss Publishing, the pair told VGC.

Kiss co-founder and CEO Darryl Still said: “Our target date is April 17 2022, for Easter next year. The PC version is the lead, but all the console versions will be coming at the same time: PS4, PS5, Xbox One, Xbox Series X and Switch.” Hare confirmed that the initial PC/console version of the game will be branded as Sociable Soccer ‘22.

Sociable Soccer is a game very much in the vein of 90s classic Sensible Soccer, designed to align the latter’s simple, fast-paced gameplay with modern gaming technology and tastes. It has gone through a long and sometimes bumpy development process. 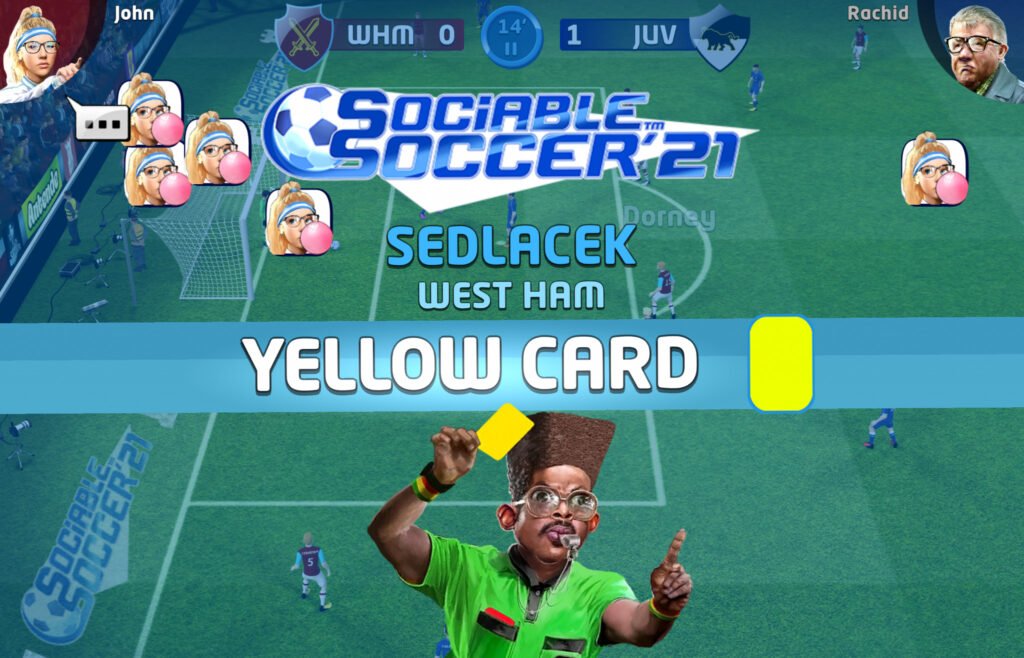 Hare first started working on Sociable Soccer in 2008: “We’d done the Sensible Soccer update in 2006, so I had some ideas about a football game, and I wanted to base it around the concept that, as football supporters, we all actually know which clan we gravitate to in the football world,” he explained.

In 2015, he connected with Helsinki-based Combo Breaker which has since held the Sociable Soccer development reins, and embarked on an unsuccessful Kickstarter campaign.

“We decided on a price of £300,000. Which in retrospect was much too low, but actually much too high for Kickstarter. We realised after a week that we simply weren’t going to reach the target. So, we just pulled the Kickstarter, but decided to keep on developing.”

He says: “At the end of May, after patiently looking for the right partner, we managed to strike a deal with Kiss Publishing. Now we’re able to activate all that PC/console stuff that we couldn’t do on mobile. Obviously graphically, we can push things further, and also there is a whole bunch of features we want to put into the game, which we can now launch with on the PC/console side. So, it’s an exciting time. “

Apart from looking notably better than the Apple Arcade version screenshots accompanying this article, if all goes to plan, the PC and console versions of Sociable Soccer 22 will, according to Hare, be: “The full vision of everything we want to do.”

He said: “We’re in the rolling feast of the development world these days, so there are features that we’ll get in for the version in April, and then there will be more features as we go along, rolling out every six months or so.”

Hare says those features will include an upgraded animation engine, along with improvements to game mechanics, ball mechanics and the camera: “Effectively, we’re almost branching development into the next generation of engine.”

He also details intended tweaks to the clan-clash system, which unlocks when you reach level 10 in the game and lets you represent your chosen clan-team against other players, and trails the addition of a clever Legends system which will allow Sociable Soccer 21 players to collect legendary players from their chosen clubs and the wider football world.

“We’ve now put the final piece in the jigsaw, which is the PC/console to go with the mobile publishing that we had.” Come April 17, 2022, Sensible Soccer fans will finally be able to experience Jon Hare’s vision of a modern version of that much-loved, pioneering game.

But theres also a "proper" version of the song while is pretty good for nostalgia:

Is it any good? I remember Sensible Soccer fondly, I had much more fun with that than I've ever had with any "realistic" football game.

But theres also a "proper" version of the song while is pretty good for nostalgia:

How is this an spiritual successor with sticky ball?
Reactions: jonnyp and Alan Silvestro

I think they could totally modernize it and make it a different genre even as long as you kept that irreverent humor intact, it has to be quite serious but also kinda slapstick. Which sounds hard as fuck to write to be honest but I'd hope someone can pull it off. I never played the Bad Company games but from what I've heard it could be like that maybe, might be way off on that one though.

This is probably the track people think of when it comes to Cannon Fodder:

I loved Sensible Soccer and everything Sensible did back in the day, but this is really poor. It looked like a mobile game from the start on kickstarter, really disappointing overall. Ball physics and general game design feels very dated, I couldn't play it.

And Sociable Soccer could be the worst game name ever.
Last edited: Sep 4, 2021

Won't Happen. Codemasters owns the rights and the last one was a shitty game developed by russian third class developers. We can only get a new Cannon Fodder game If Jon Hare is envolved.

Feels like a remaster of the old one, feels extremely outdated.

And it would actually work as a twin stick shooter if you think about it, maybe even better than on a mouse.
Reactions: Rocco Schiavone

This is nothing like sensible soccer! I put this spiritual successor to actual soccer

Is someone gonna make a good football (or soccer as you said) game someday?
You must log in or register to reply here.

Stunning Jet Set Radio spiritual successor coming to Switch/PC in 2022 and other consoles a week later.