Sega Experimenting With NFTs, Won't Implement if Against Company Standards 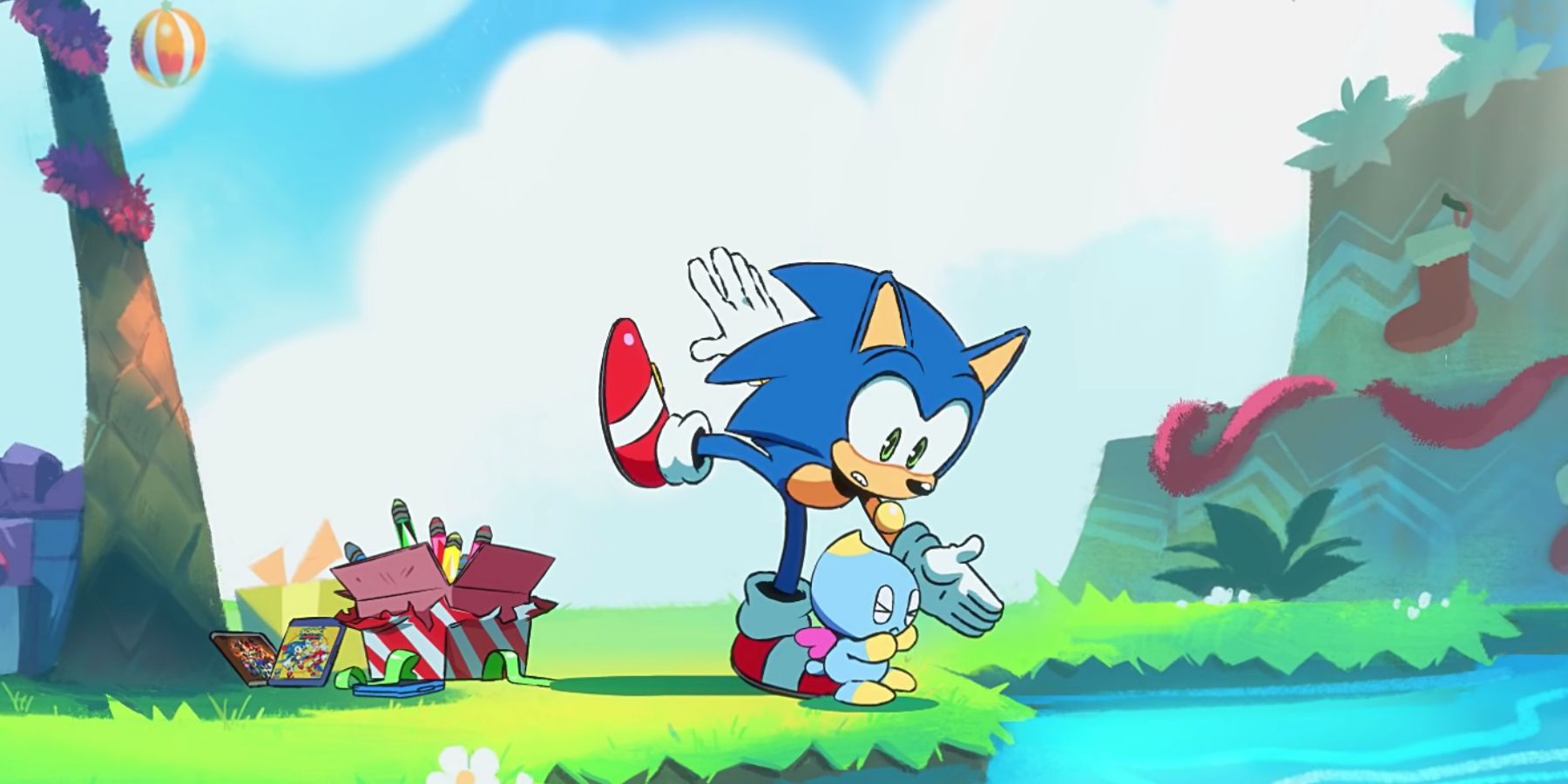 Sega Experimenting With NFTs, Won't Implement if Against Company Standards

When Sega announced they were looking into blockchain technologies, the backlash from fans was intense, and the company is listening to its customers.

The company announced that it would support NFTs in April 2021, and the immediate backlash from its fans, especially fans of Sonic the Hedgehog, was intense. Due to how the blue hedgehog's franchise was founded and continues to feature themes of technology vs nature from a pollution perspective, the parent corporation branding itself under Sonic supporting a technology being questioned for its harm to the planet was a huge concern of hypocrisy for the fans in question.

Due to how loudly fans of Sega spoke their minds on the issue, SOJ has since stepped back to re-evaluate its role in the NFT market before any sales on blockchain platforms were made. In the recent Sega Sammy Holdings management meeting write-up, the company states that when it comes to NFT and "play to earn" type models, "nothing is decided at this point." The corporation is holding its own experiments and research but specifically says that it's to understand if the negatives are truly as bad as its supporters have warned.

The backlash is specifically mentioned in the report before ultimately Sega states that after its research has yielded results, it will make its final decision based on if it matches what the company aims to achieve at this time. If it seems to lead into its mission of being "Constantly creating and forever captivating," then the NFT plans will continue as previously announced. However, Sega of Japan has also said that it will go no further if the NFT market doesn't match that mission, or is "perceived as simple money-making."

Anyone who supports NFTs

I have a feeling NFTs are going to cause a lot of pain and misery real soon. I can already see some dipshit cashing in their retirement to make some cash off this shit.

The way I see it, it's essentially money for nothing. As far as I understand (and I've not really explored it all that much) it's just tagging some kind of artificial value to a digital picture. Why wouldn't companies exploit this? I mean, I won't be buying any of these NFT's, but there's always someone who will spend money on them.

I will boycott any company that does NFTs. Simple as that.
You must log in or register to reply here.

Ubisoft says more of its games will be getting NFTs, despite the initial backlash (VGC)
Opinion News 2

Sleepwalker replied
Nov 2, 2021
Sonic the Hedgehog is Getting Its Own Cereal
Social 2