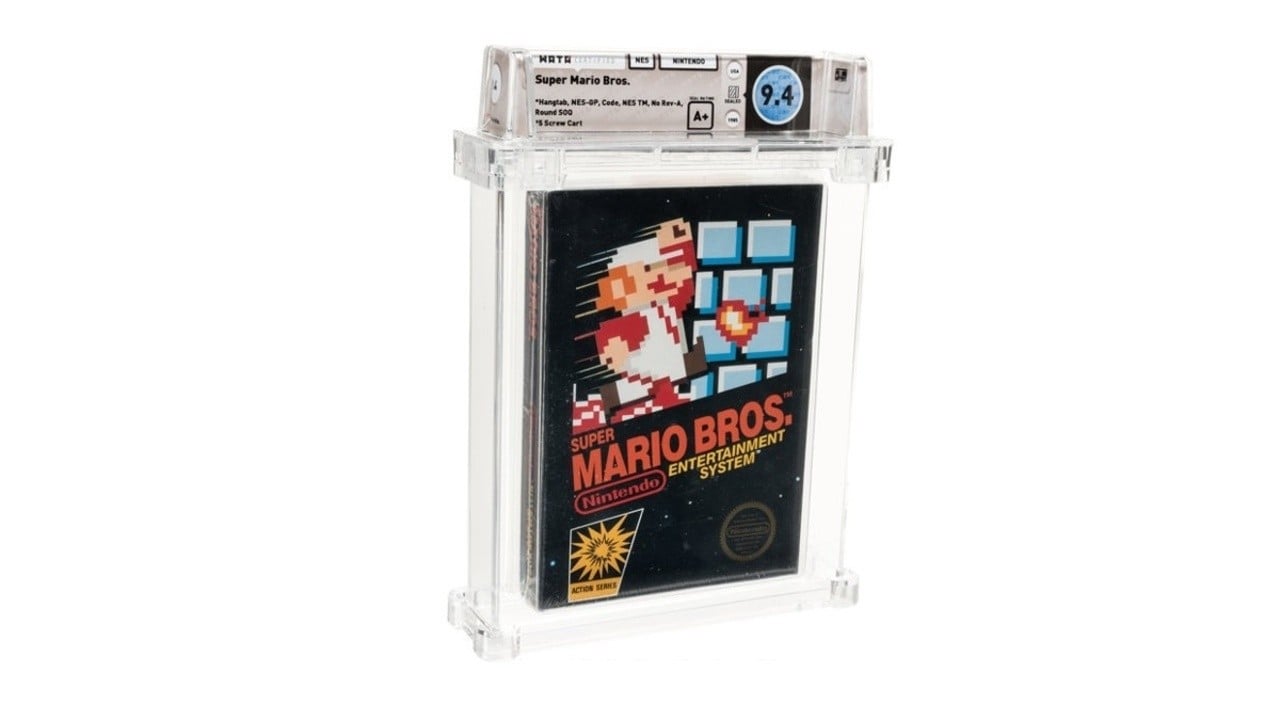 Remember when a super rare sticker sealed copy of Super Mario Bros. on NES sold for $100,150 USD last February? Well, another copy of the exact same game (in a similar condition) has now broken this record - going for the sum of $114,000 USD (this roughly equates to £90,000). That makes this particular copy the most expensive video game ever sold.

Why exactly did this US retail version go for more, you ask? Apart from its sealed state and 9.4 out of 10 grade, it's all to do with the cardboard hangtabs. Heritage Auctions explains the appeal and history of these variants underneath the listing:

What's the deal with cardboard hangtabs? one may, understandably, wonder.
Cardboard hangtabs were originally used on the US test market copies of black box games, back before plastic was used to seal each game. As Nintendo began to further establish their company in the US, their packaging was updated almost continuously. Strangely, the addition of the plastic wrap came before the box cutting die was altered to remove the cardboard hangtab. This rendered the functionality of the cardboard hangtab completely useless, since it was under the plastic seal.
Click to expand...

There are four sub-variants of the plastic sealed cardboard hangtab box (this particular copy of Super Mario Bros. being the "3 Code" variant) that were produced within the span of one year. Each sub-variant of the cardboard hangtab black box, produced within that timeframe, had a production period of just a few months; a drop in the bucket compared to the title's overall production run.
In short, a cardboard hangtab copy of any early Nintendo Entertainment System game brings a certain air of "vintage" unrivaled by its successors.
Click to expand...

Not bad all considering.
B

Watch the seller blow all his money on fortnite microtransactions.
Reactions: NeoIkaruGAF

They could have bought a couple of PS5's with that.
Reactions: I Love Rock 'n' Roll and NeoIkaruGAF

I remember having a copy of this game as a kid, but then

My sealed asshole is twice the price.
Reactions: BootsLoader and German Hops

MiyazakiHatesKojima said:
I remember having a copy of this game as a kid, but then

Lionel Richie faked a green card and stole it from me.
Click to expand...

BUILD A WALL AND CRIME WILL FALL!
Reactions: MiyazakiHatesKojima

This has "publicity stunt" written all over it - the last "record breaking sale" was incredibly dodgy once you started looking into it, because the auctioneers, the grading company and both the buyer and sellers were all related entities. I would not be in the least surprised if this turns out to be more of the same. 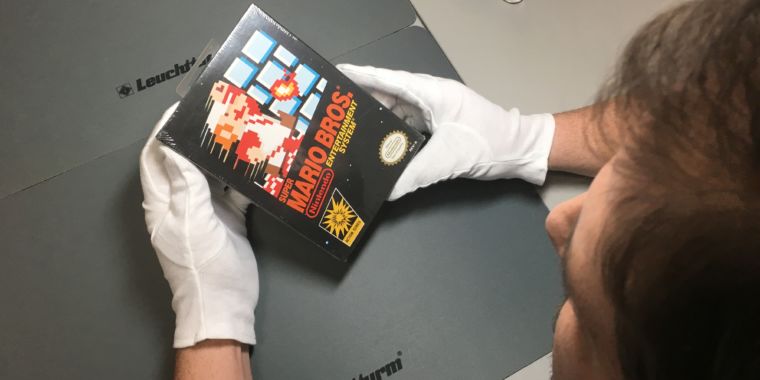 Vintage 1986 box sat unnoticed in a desk drawer for 35 years.

A little steep but it is most def a great game. Enjoy!
Reactions: NeoIkaruGAF

Where is that “Is there still any value in physical games?” thread?
Last edited: Apr 3, 2021
Reactions: NeoIkaruGAF

It has some cardboard hangtab, thusly it's worth 4 million dollars.

Do people buy this garbage and expect people to be impressed with it?
"Wow, cardboard.........cool."

Fahdis said:
My sealed asshole is twice the price.
Click to expand...

Cringe, some collectors are really braindead, especially with that "seal", I mean fucking piece of plastic wrap is really worth that much?
Reactions: German Hops

M1chl said:
I mean fucking piece of plastic wrap is really worth that much?
Click to expand...

They consider it to be as valuable as a virginal cherry.
Reactions: NeoIkaruGAF and M1chl

Finally my Brink sealed copy will see some use... one day right?

Was this the same cartridge that was on pawn stars?
Dude asked for $1,000,000
Reactions: EverydayBeast

I really don't understand why a SMB copy can be sold for 600k dollars and a one of a kind Nintendo Play Station for just 300k.
Reactions: EverydayBeast and German Hops

UnNamed said:
a one of a kind Nintendo Play Station for just 300k.
Click to expand...

That makes no sense. Sony makes the PlayStation.

This is just dumb.

Starving kids could have eaten that cartridge.

UnNamed said:
I really don't understand why a SMB copy can be sold for 600k dollars and a one of a kind Nintendo Play Station for just 300k.
Click to expand...

Never underestimate the value of a well kept mustache

Vier said:
That makes no sense. Sony makes the PlayStation.
Click to expand...

They are talking about this device: 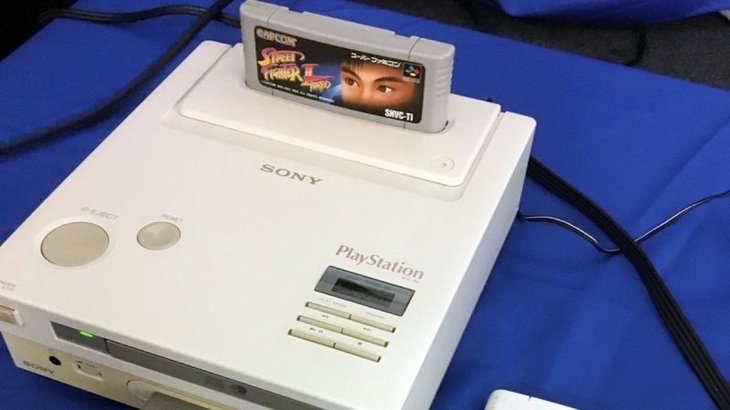 Yes, it was made by Sony - but it was based on SNES/SFC hardware with a CD-ROM drive attached. A small number of prototypes (maybe 50) were made, but it never made it into production and so far only one has been located.

Collectors are coming out today to support this sale.
Reactions: German Hops
You must log in or register to reply here.