Here is her official character description:

Along with her left eye and right arm, Baiken had lost everything when she was only a child. Now, shaped by that harrowing experience, she dedicates her life in tracking down the one responsible for everything—That Man. No land is too far, and no warrior is strong enough to stand in her way. With an unwavering blade and peerless sight, Baiken swears to track and cut down That Man."

Watch the trailer below. View a set of screenshots at the gallery.
Click to expand... 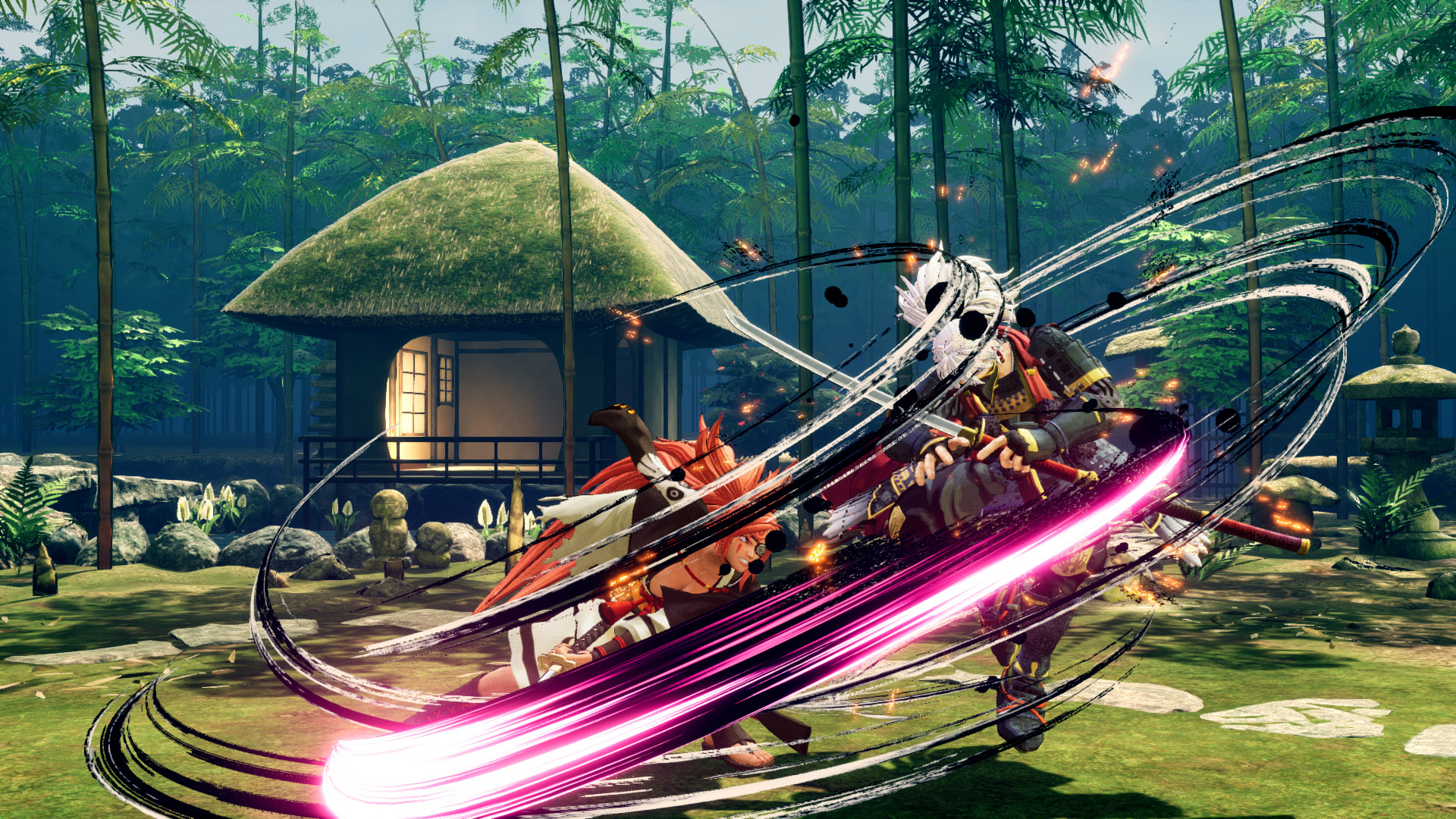 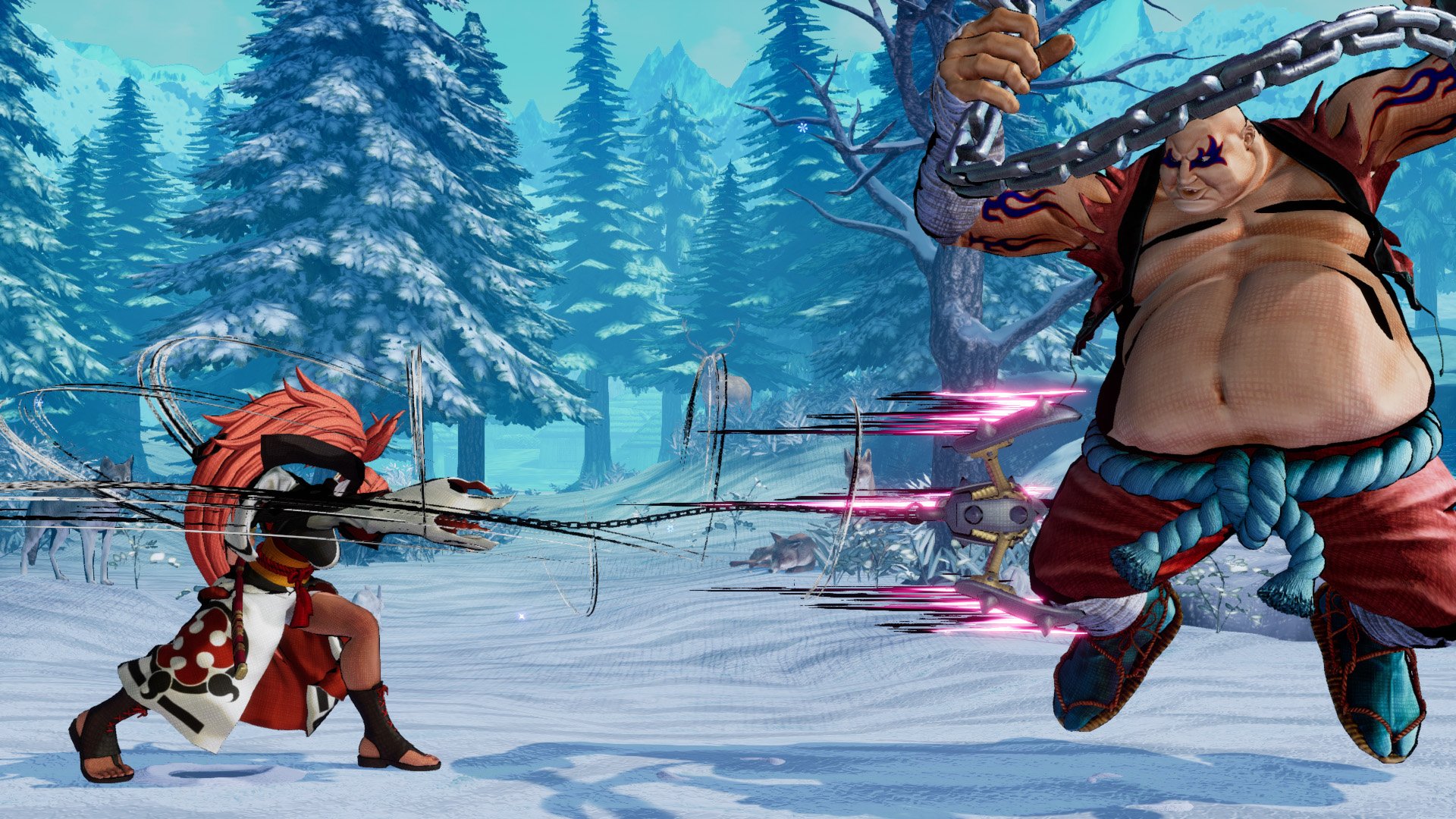 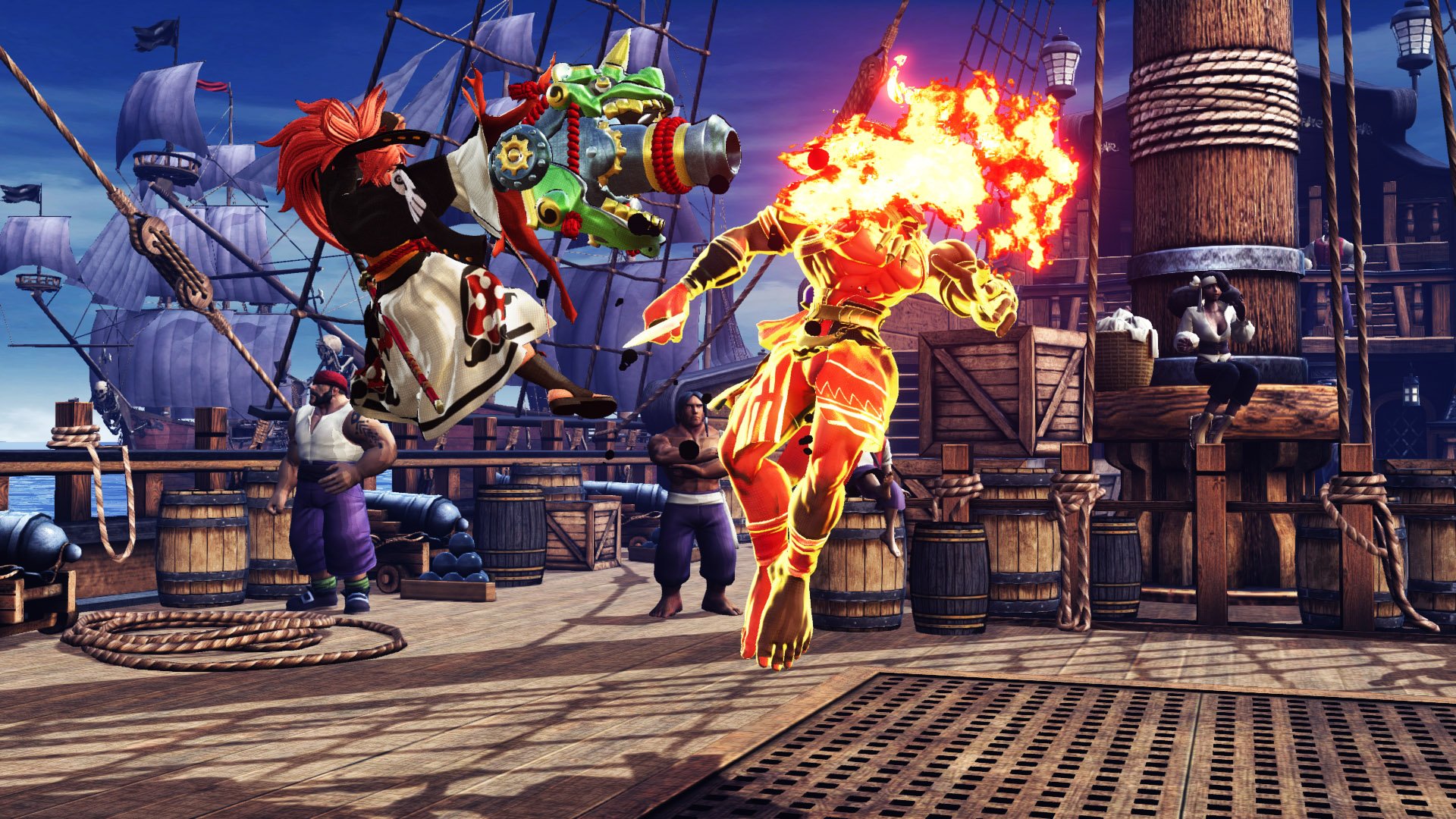 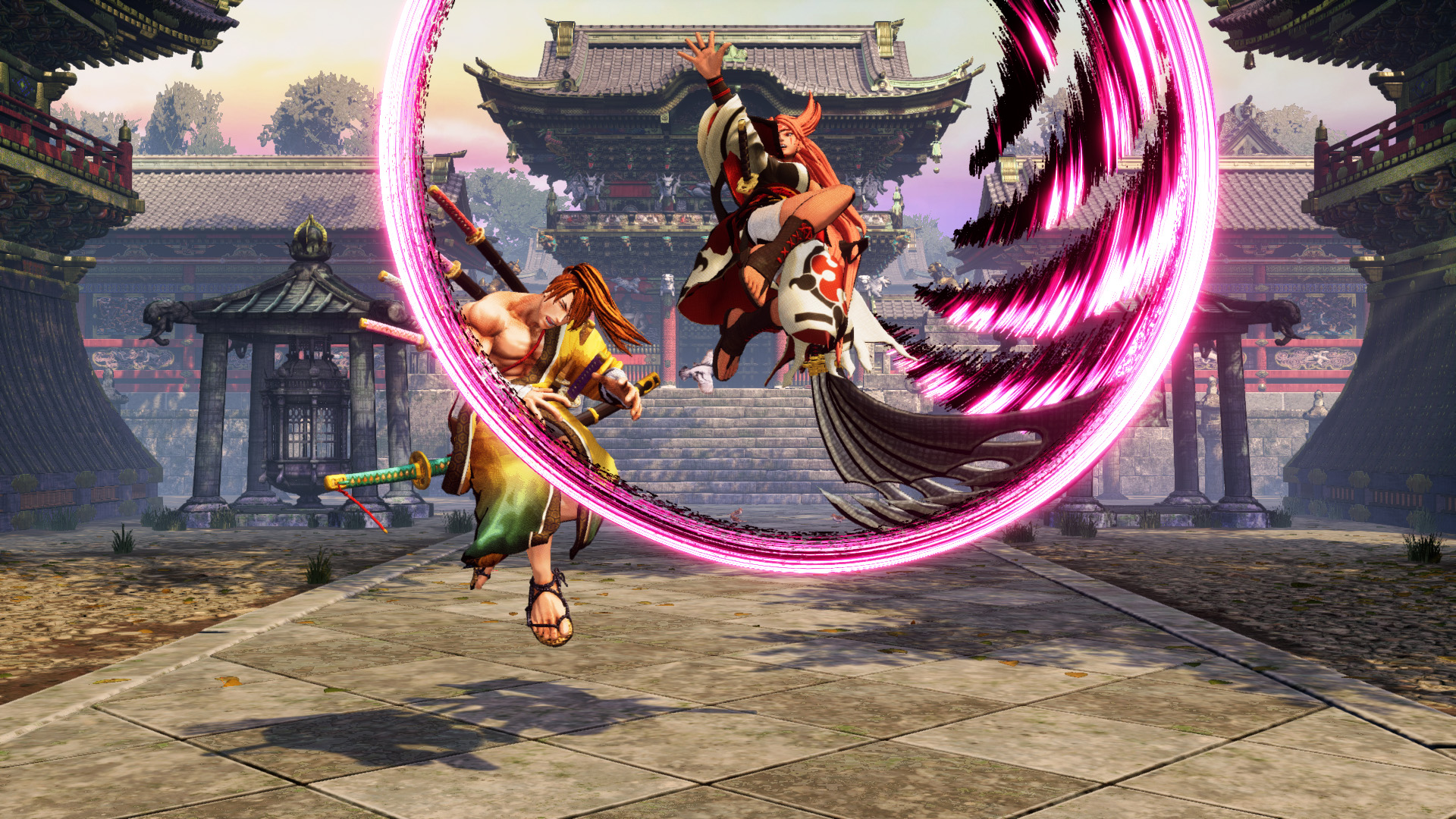 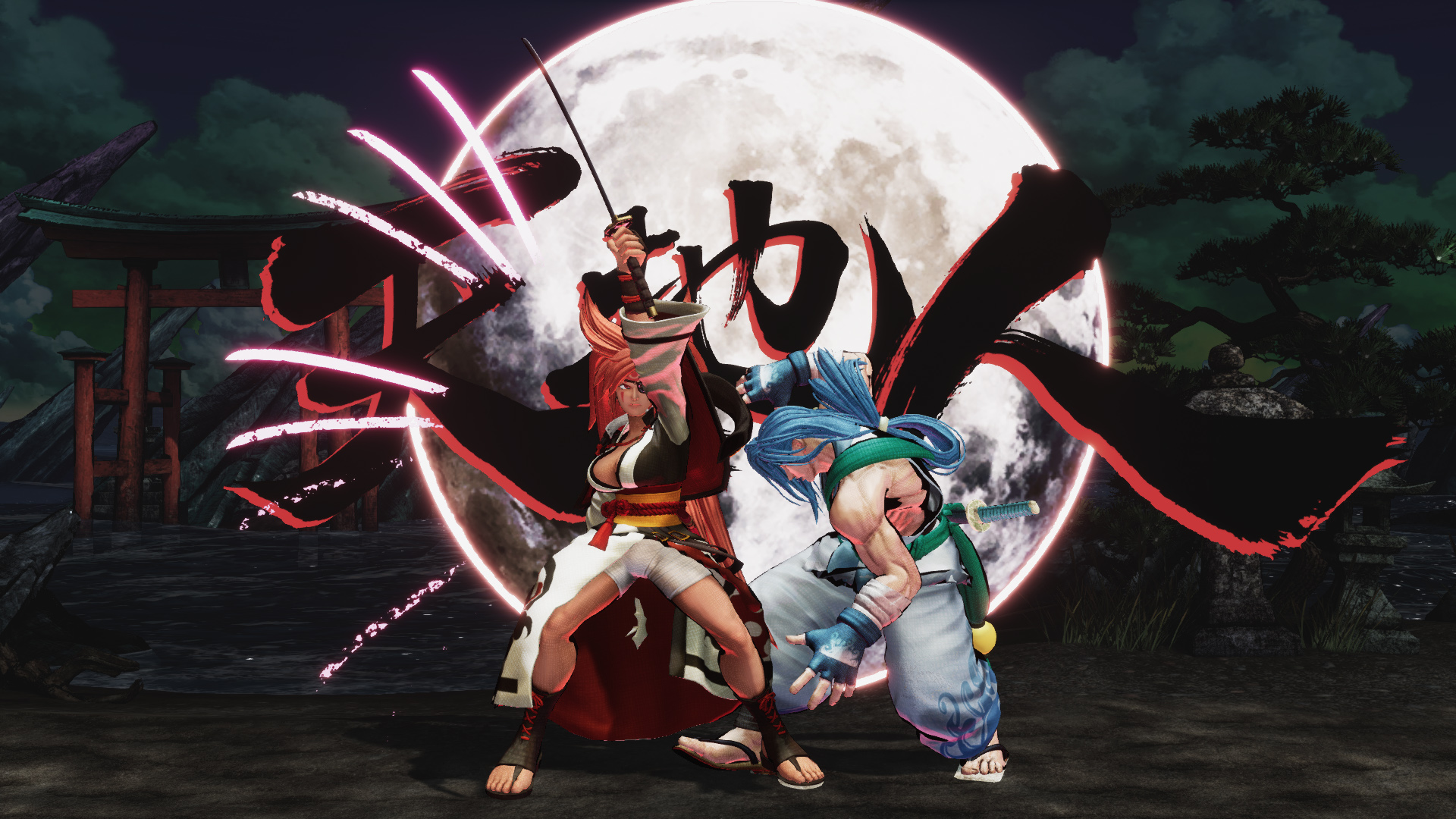 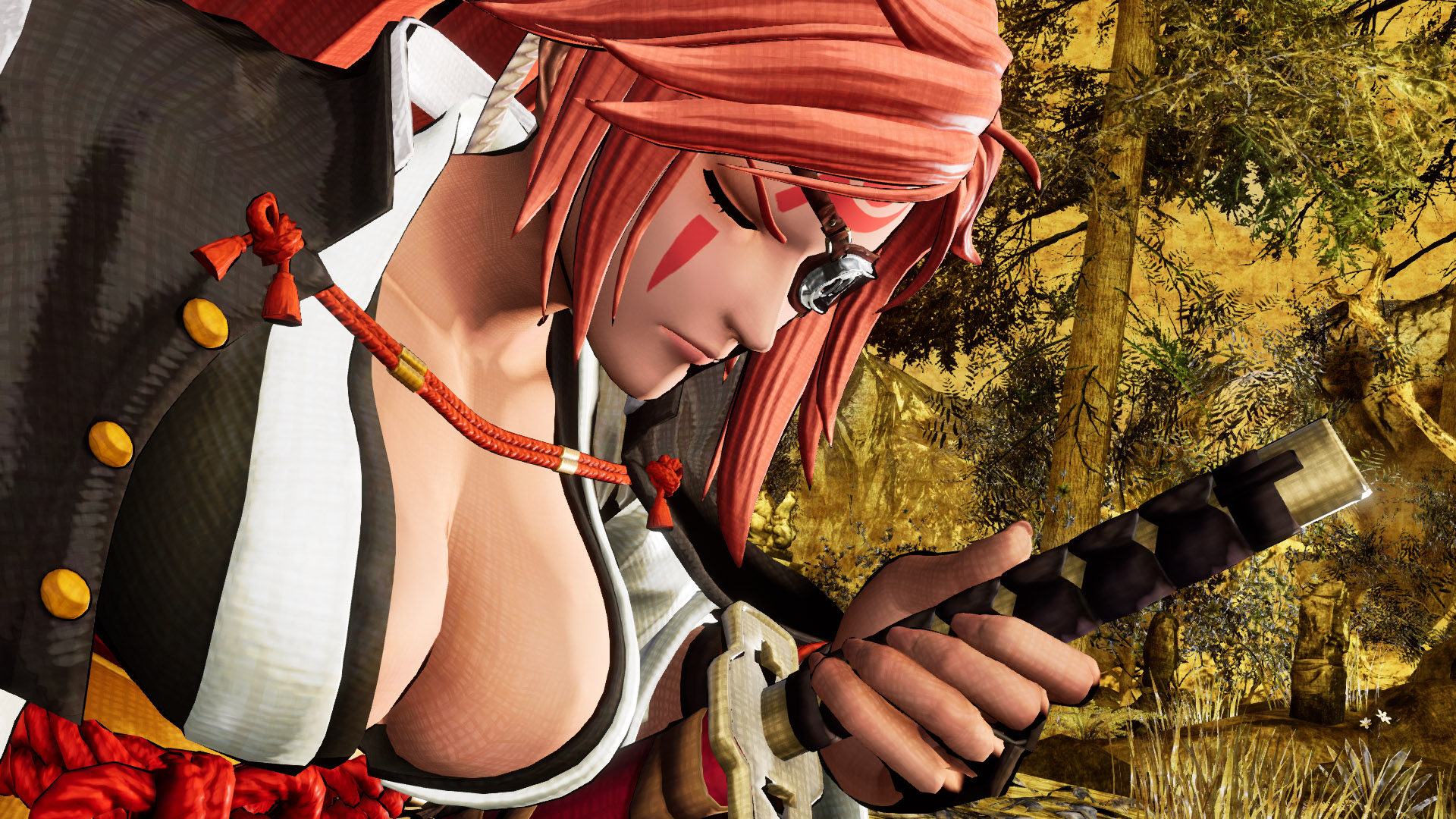 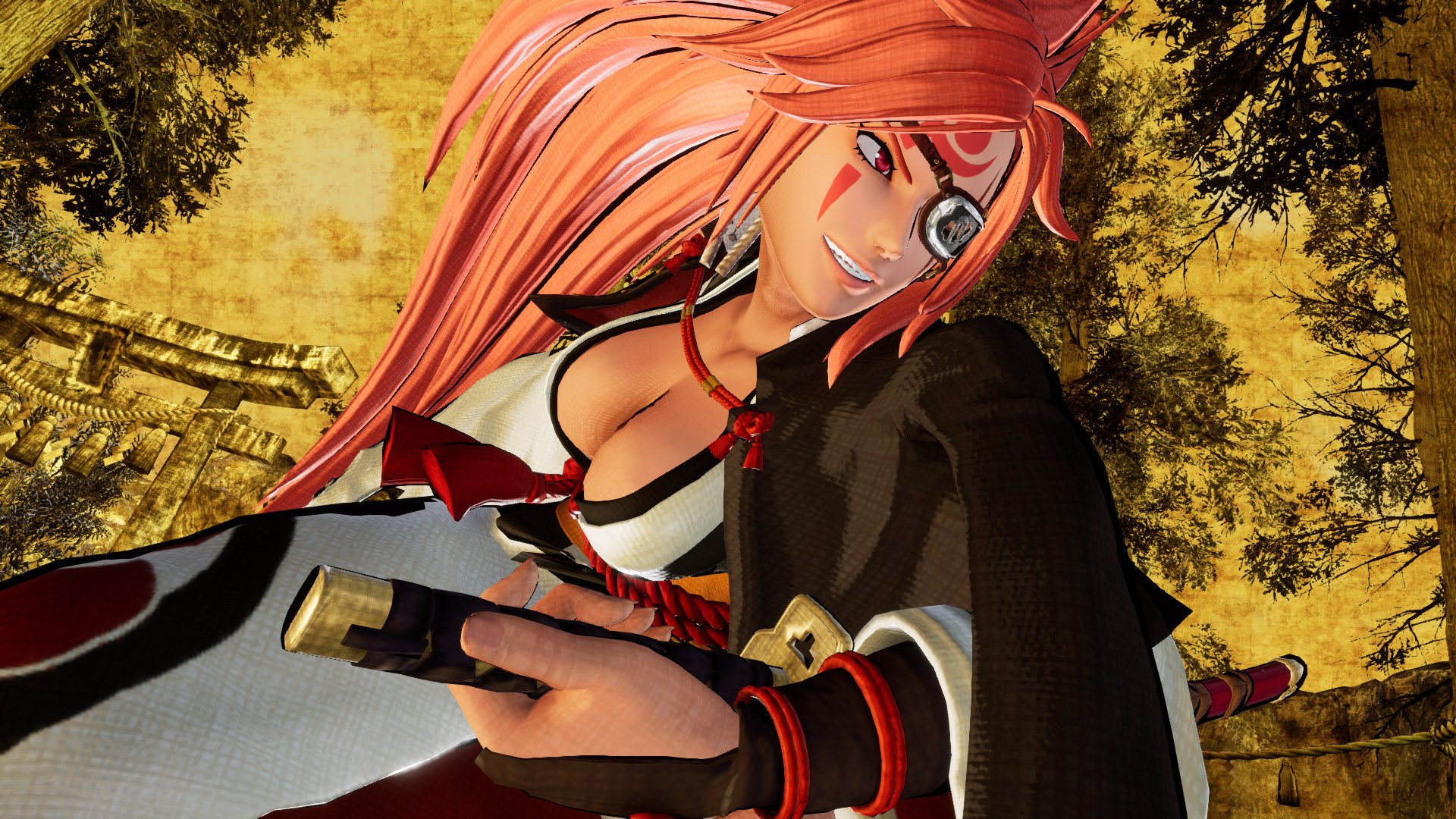 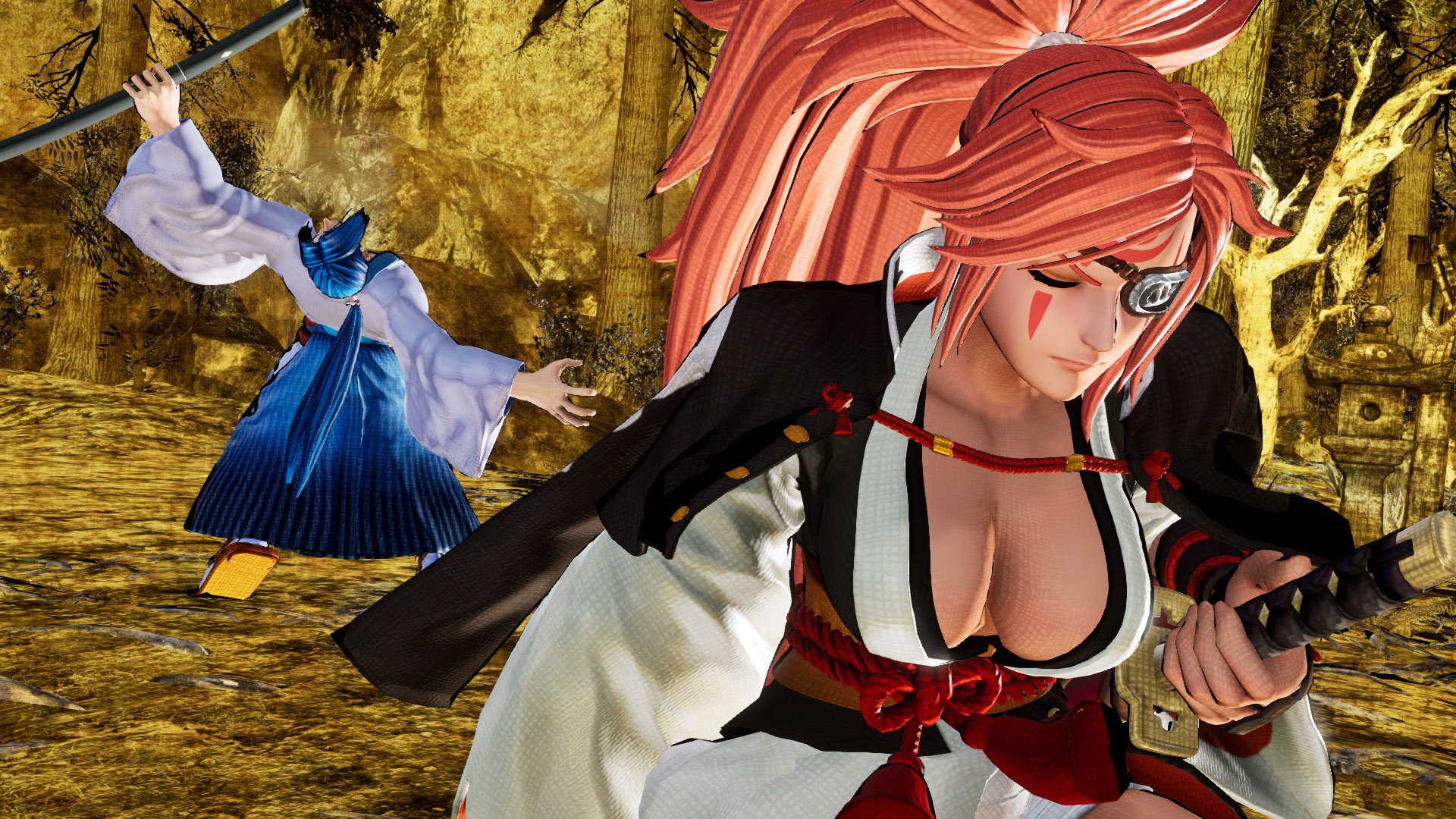 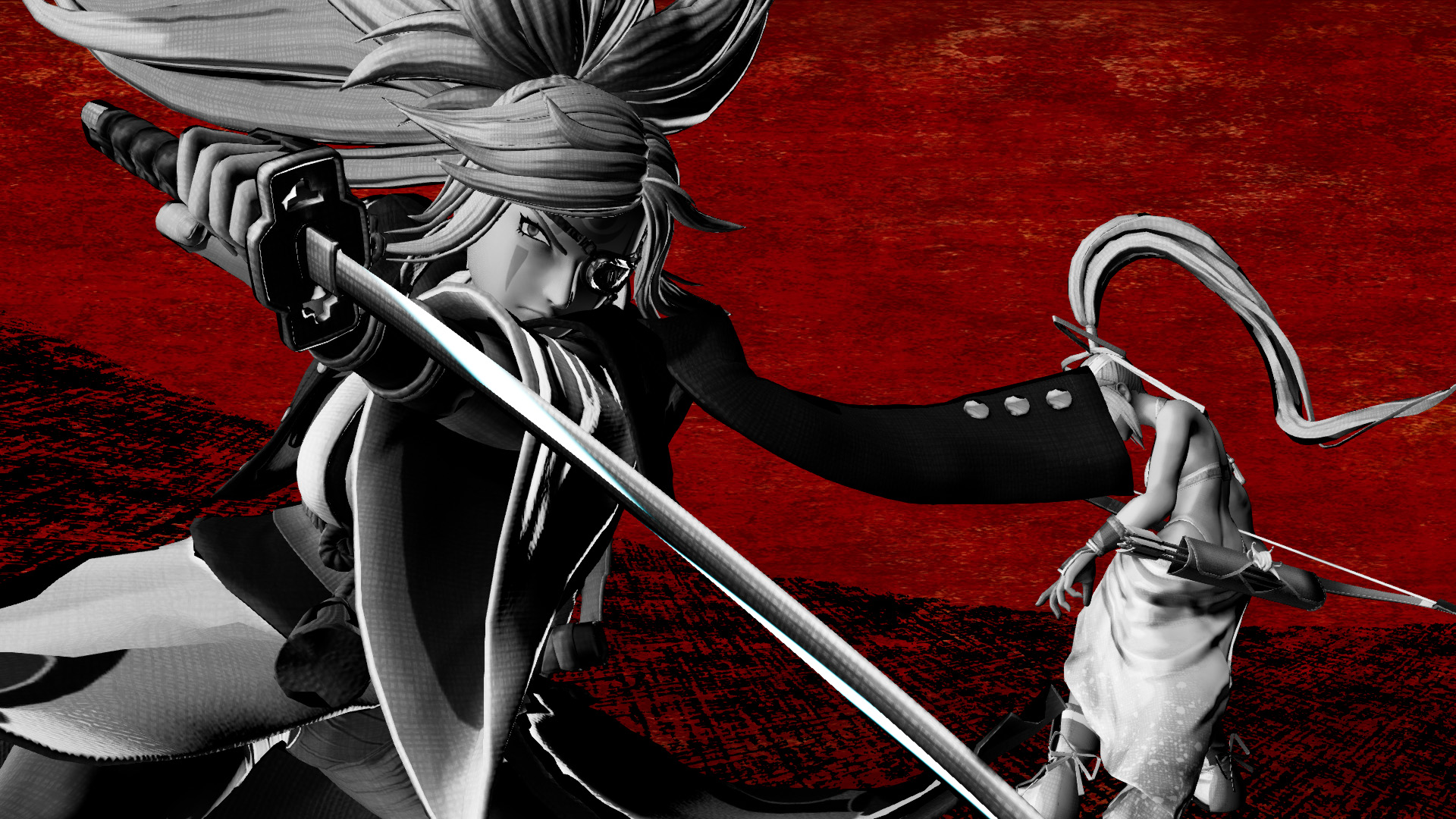 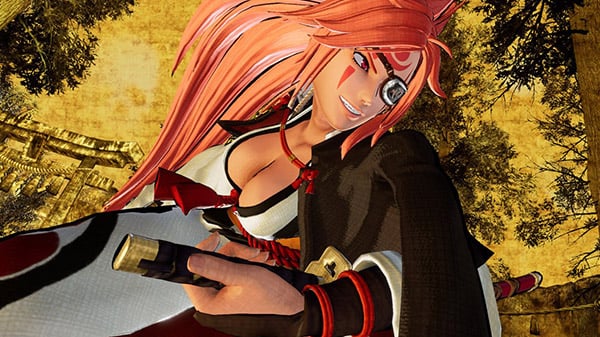 Interesting to see Baiken in another fighting game from a different publisher. No doubt she will eventually make her way home to Guilty Gear -Strive- with a redesign.

This will have to do since she isn't in strive. Sogetsu and Baiken in the same game, doesn't get much better than that.
T

I'm guessing since the companies are friendly they get to use the character for cheap. Otherwise I don't understand why they would do this. The game is dead.