​
About Rune Factory 5:
Set off on a grand adventure in a fantasy world with the latest entry in the Rune Factory simulation RPG series. After losing their memory, the hero lands in a small town blessed by nature. There, they are recruited into a band of peacekeeping rangers, and their new life begins.

In addition to their normal duties, the hero can farm the land, cast a line into the nearby river, and so much more! Team up with townsfolk to battle monsters and unleash powerful combination attacks—just one of the features new to the series. The stage is set, and the curtain rises on an exciting new adventure in Rune Factory 5! 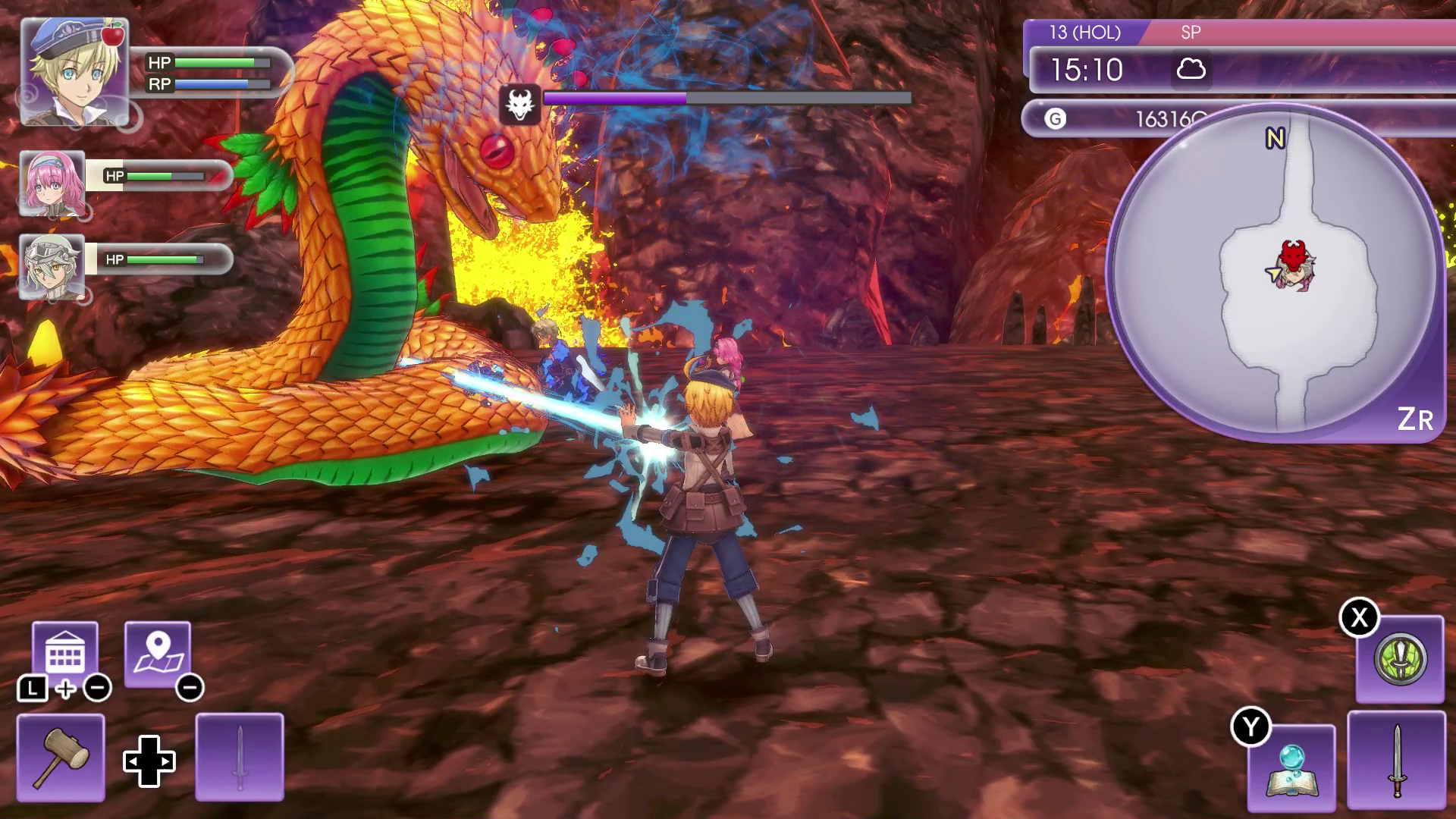 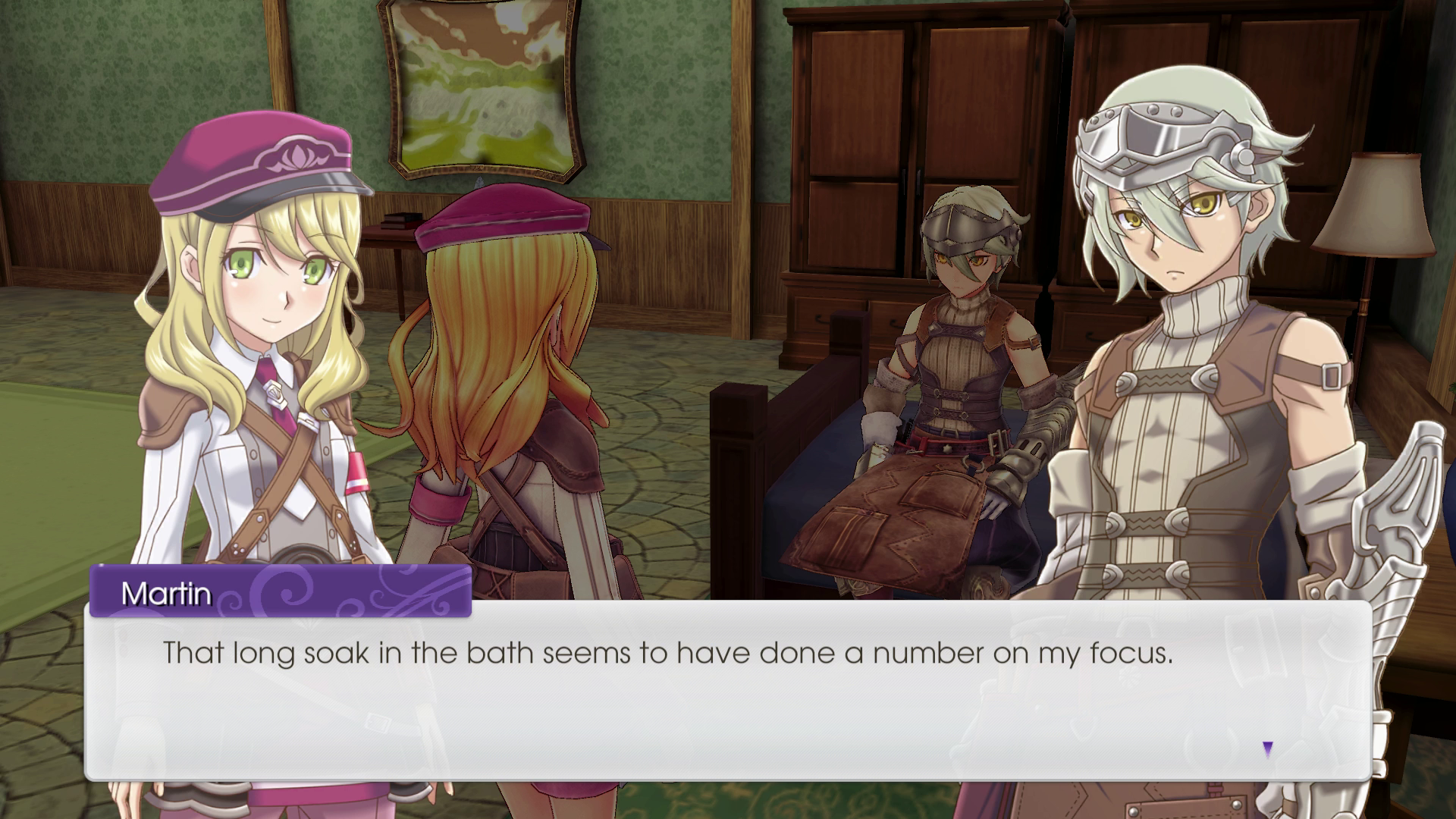 Plot:
In the Kingdom of Norad, a girl wanders in the forest by herself. She is nearly attacked by a Wooly and screams. Lying on the ground nearby, the protagonist wakes up without memories but realizes the girl needs help. After defeating the monsters, the two return to the girl's town, but the protagonist collapses at the gate. While Lucy is attempting to take a step out of town, Priscilla and Lucy witness the protagonist collapse and rush over to help.

The player wakes up at the clinic and meets Simone and Murakumo, revealing to both of them that they suffer from amnesia. Lucy is not sure if they should allow the player to stay, but her mother suggests they try the Soul Sphere. She goes to Seed Station and introduce them to Livia. As the player touches the Soul Sphere, it shines brightly, surprising everyone. Livia says that the player is not dangerous.

Livia offers to let the protagonist live at the Seed Station in exchanging for helping Seed. Suddenly, Cecile bursts in and says says Yuki's glasses are missing. Livia sends Lucy and the protagonists agrees to work together. Livia tells Priscilla to take the protagonist to the fields and teach about farming.

The next day, Lucy and Priscilla deliver a message from Livia telling the protagonist to meet all the villagers. After talking to each villager, the protagonist will see Lucy chasing Julian. They attempt to catch him and will find him about to fight with Hina, though Hina wins and Julian vows to beat her next time. 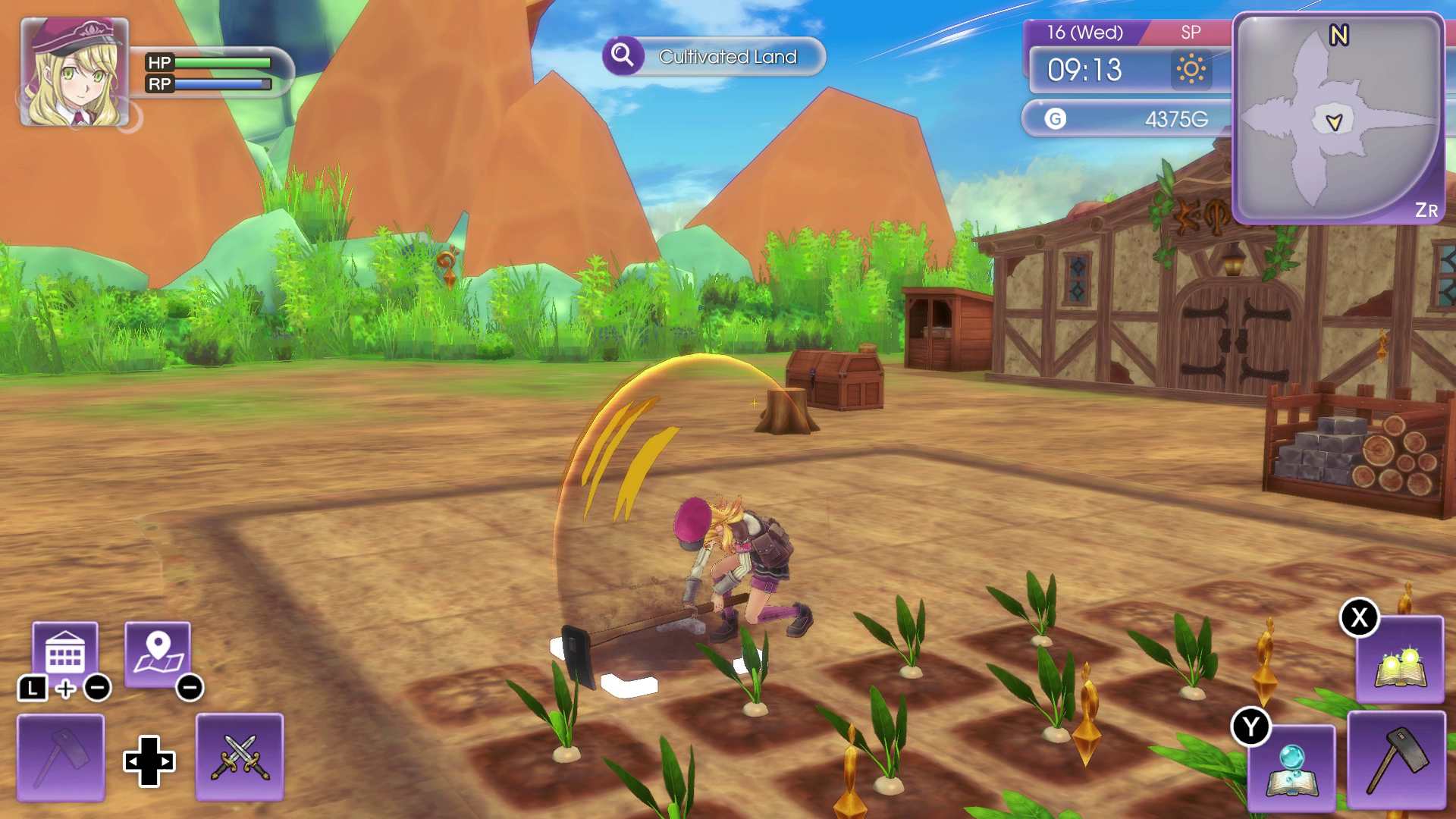 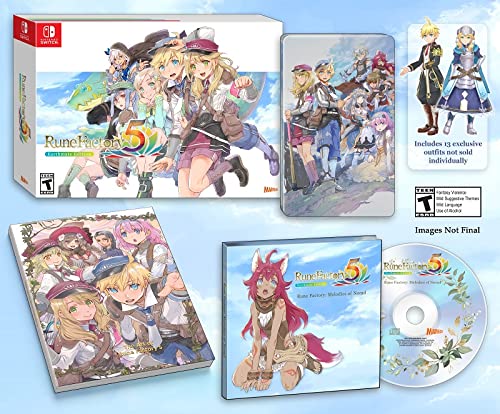 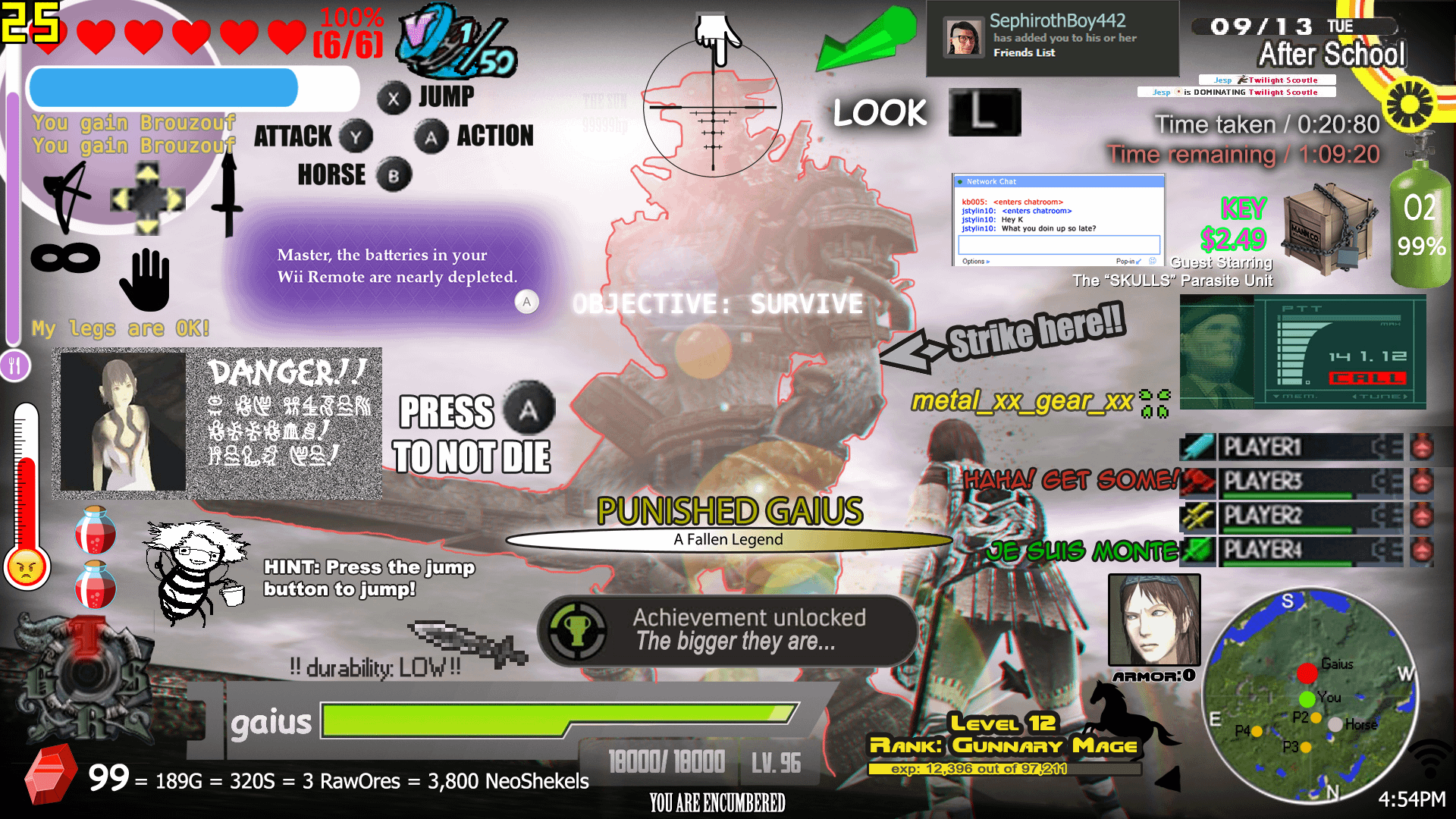 Game is great but it runs like absolute shit on the Switch. Jesus.
You must log in or register to reply here.