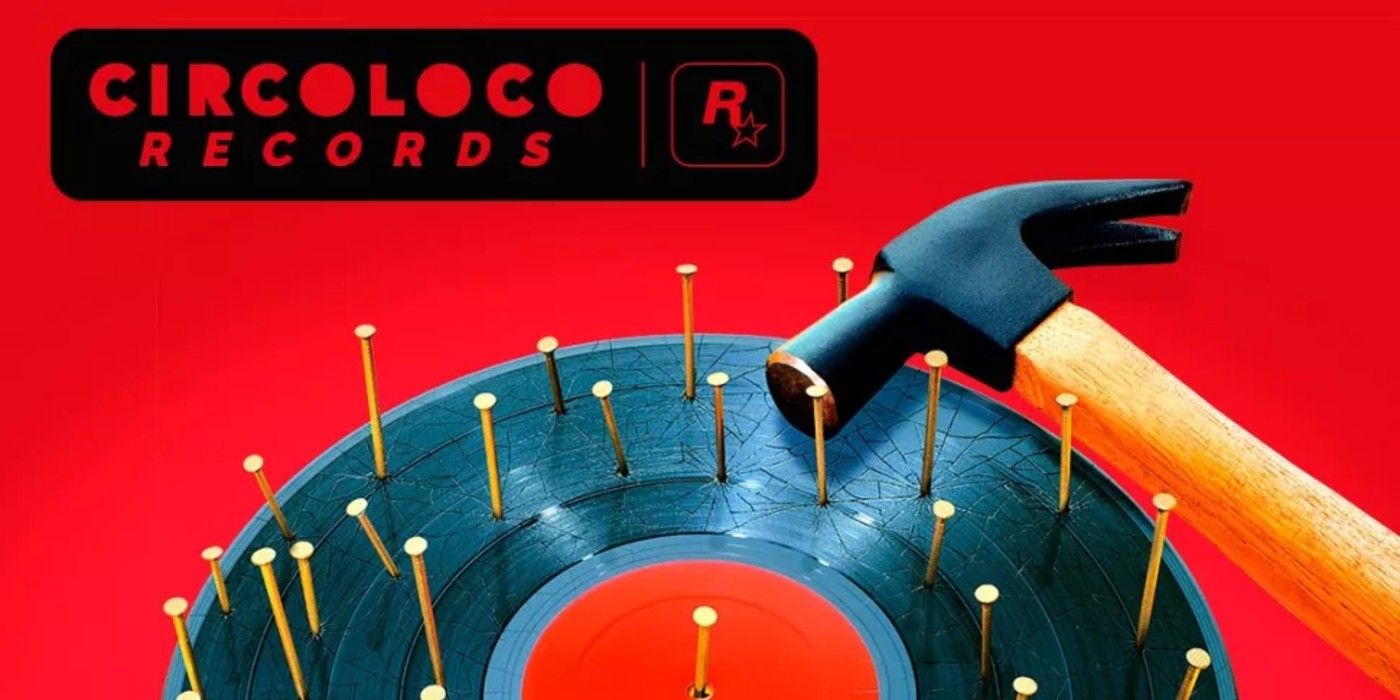 Rockstar is getting into the House and Techno Game


In a surprising move, Rockstar Games is creating a record label in partnership with CircoLoco.

In conjunction with CircoLoco, a global club brand, Rockstar Games is launching the CircoLoco Records label that looks to bring underground dance music culture to a wider audience. CircoLoco is firmly planted within the house and techno scene, having integrated music with fashion and art for over 20 years. The Grand Theft Auto franchise is known for its radio feature players to take control of while driving around within the various games. CircoLoco Records provides them a further opportunity to integrate into the global music scene.

According to the release statement, CircoLoco Records is launching with a group of EPs featuring tracks that will showcase on the label's first compilation album, Monday Dreamin'. The first EP, Monday Dreamin' Blue EP, will drop on June 4th, and others will release weekly until the full compilation releases on July 9th. While the move is interesting for Rockstar Games, allowing them a slew of licensed material they will not have to negotiate usage for, it is far too early to know whether or not the project will be successful. What success will be for a house and techno label also remains ambiguous, but it is highly likely tracks from CircoLoco Records will appear in upcoming Rockstar Games titles.
Reactions: Mr Moose and hybrid_birth 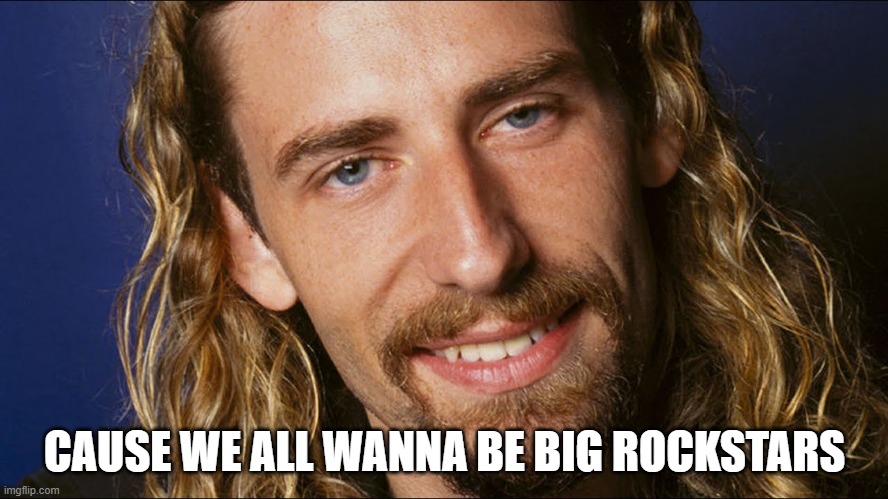 That music is like what I used to hear in clubs 15 years ago, except 60% shitter.

Have to hand it to Rockstar, they’re swimming in enough cash for this to fail spectacularly and they won’t even bat an eye. It’ll just be a tax write off.
Reactions: Mr Moose
You must log in or register to reply here.

Analysis Retro Game Dev GTA III: behind the scenes of the game that propelled Rockstar to the top of the world