Community Retro Hardware [RetroGAF] My Dreamcast PSU is dead, so I want to do with a PC psu

For those who know Dreamcast (or even Saturn), it is a console that is not uncommon at PSU problems. And mine was one of those ¯\_(ツ)_/¯

I search to find a fix even find a mod using a PICO PSU, and an adapter for the console's teeth-kinda things

An additional connection is only the power button, which is just the green wire with a neutral (black wire), so there is not much of a secret.

In times of quarantine is super difficult to buy some stuff like this, so I decided to get an abandoned PC power source because why not?

I put it on the console, it even turns on, but it doesn’t turn the cooler and only moved the disk cannon once. I turned off and on again, and the laser cannon doesn't move anymore. I thought the PSU has problems, so I took a multimeter and all measurements are ok. 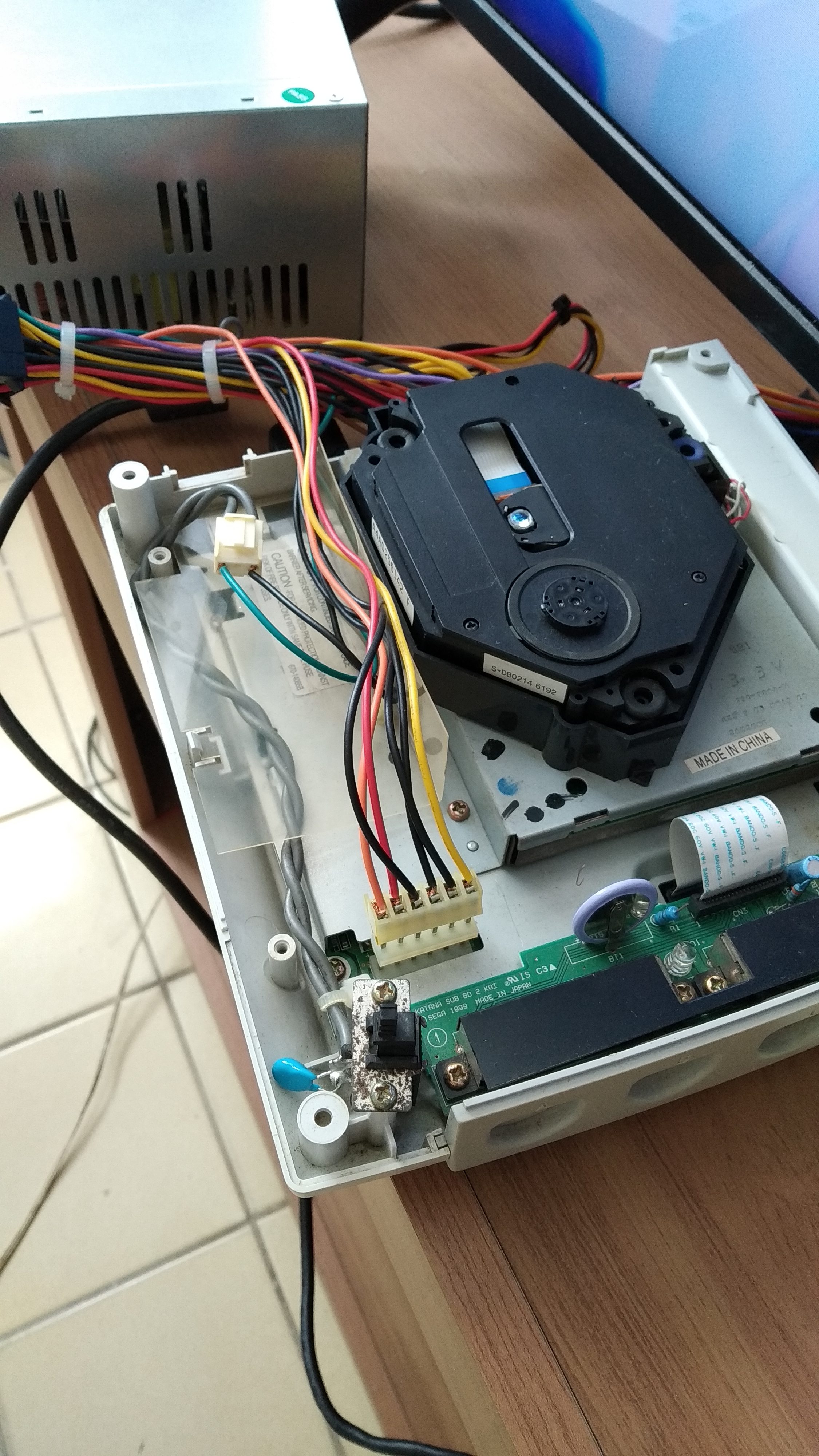 For those who know electronics, is there something I'm doing wrong or forgetting?

The fuck are you doing? Stop it.

Just get this instead: https://www.beharbros.com/product-page/dreamcast-power-supply-with-ac-adapter
Reactions: Griffon, Business and Nemesisuuu

Should work fine, are you sure when the original PSU died it didn't take the console with it?
A

is there a check that the disk tray is closed?

Do not use the on/off button to turn on the psu standby. Keep the green and black wires together and use the button to cut the power from the mains outlet. Check with a multimeter if the 5V line drop beyond 4,5V and the 12V line drop beyond 11V whenever the power is turned on. The psu you show on your picture is a very old one, so I recommend that you add some load on the 5V line (a resistor, maybe) to raise the current on the 12V line.

For a 4-time GIF champion, you sure are a dummy.

Ovek said:
Should work fine, are you sure when the original PSU died it didn't take the console with it?
Click to expand...

Yes. Doesn't even turn the light on

Akuji said:
is there a check that the disk tray is closed?
Click to expand...

The plastic thing is there. I pressed to fake a disc reading, and at first the laser cannon moved. It doesn't do anymore

marquimvfs said:
Do not use the on/off button to turn on the psu standby. Keep the green and black wires together and use the button to cut the power from the mains outlet.´
Click to expand...

I did this to cut from the console - when I'm done, I'll do some finish to not look this ugly mess

The multimeter is showing that everything is fine, but I'm curious about putting a resistor... But I don't have one and those stores are closed, so I'm fucked

MiyazakiHatesKojima said:
For a 4-time GIF champion, you sure are a dummy.
Click to expand...

So you got my book?! 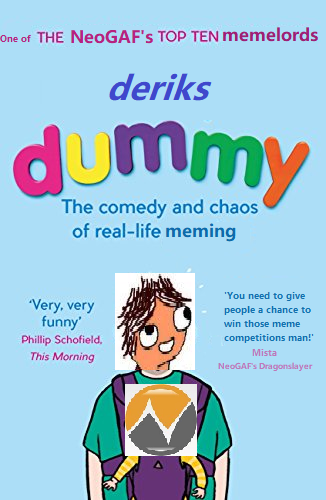 Reactions: MiyazakiHatesKojima
You must log in or register to reply here.

How do I use a second usb drive with a PS5?