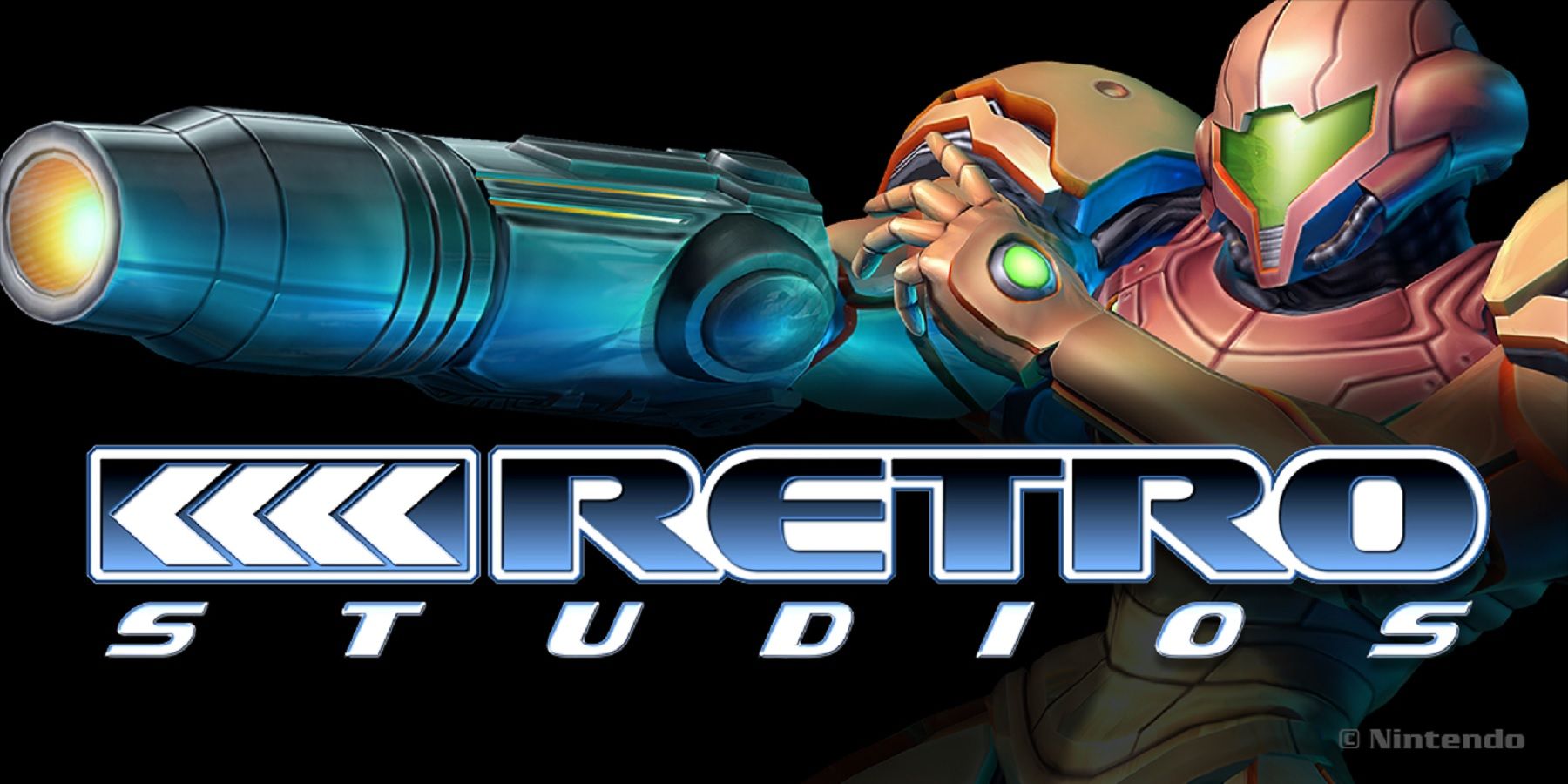 A new job posting at Nintendo's first party developer Retro Studios could point that development for Metroid Prime is starting to rev up.

The specific job listing that Retro Studios is looking to fill is for a Lead Producer, a leadership role that will communicate and delegate between different departments during development. Nintendo is specifically looking for an experienced leader for the development of Metroid Prime 4, as is common when companies reach out for new employees to take on these important roles. Interestingly, this isn't the only new role that Retro Studios has posted when it comes to building up the leadership, with additional opportunities searching out experienced artists across several departments.

Other roles currently posted by Retro Studios include Concept Artists, Environment Designers, and Contract UI Artists, which are currently seeking applicants with experience ranging from 3 to 7 years in their related fields. While none of these job opportunities confirm that development is ramping up, the several contract positions imply that some of these are temporary gigs for a single project. At the moment, there is only room for speculation from seeing Nintendo hire experienced leadership for Metroid Prime 4, with little official word coming from either the parent company or Retro Studios.

Like I've said many times before: There's no reason to be excited for this game before we have seen gameplay footage.

I'm getting KH3 development vibes, and that game clearly did not turn out well.
A

Seems to be almost a monthly thing nowadays

Seems to be moving at a snail's pace..
J

They showed that trailer years ago and we will play this game if we ever play it at our Switch 3. When they released the trailer probably they didnt even have the janitor hired to clean the offices

Azelover said:
Seems to be moving at a snail's pace..
Click to expand...

Developers don't stop hiring people when they are working on a game. Saying these hirings point to development "starting to rev up" is ridiculous.

Definitely concerned about Retro and have been for a while cuz them going radio silent since TF released in 2014 is definitely some weird shit.

Who the hell was making this game before that Retro was the upgrade?

MAtgS said:
Who the hell was making this game before that Retro was the upgrade?
Click to expand...

Ok so this is how it went down.

Bandai Namco assigned it to their Singapore branch.

12 months into the project, someone asked: "wait, we have a Singapore branch? Isn't it just Lee sitting there by himself there in the broom closet processing our tax deductions?"

Then it all went to hell.
You must log in or register to reply here.