Blaze Entertainment has announced that Renovation Collection 1 will be released for Evercade in early 2022.


This cartridge will include twelve 16-bit games from Japanese publisher Telenet and its US subsidiary Renovation:
According to Blaze, these twelve titles were never released in Europe during their original run, so this is a first for the UK and EU to have non-imported physical versions of these 16-bit titles.


More information can be found at the following link from the official Evercade Web site: 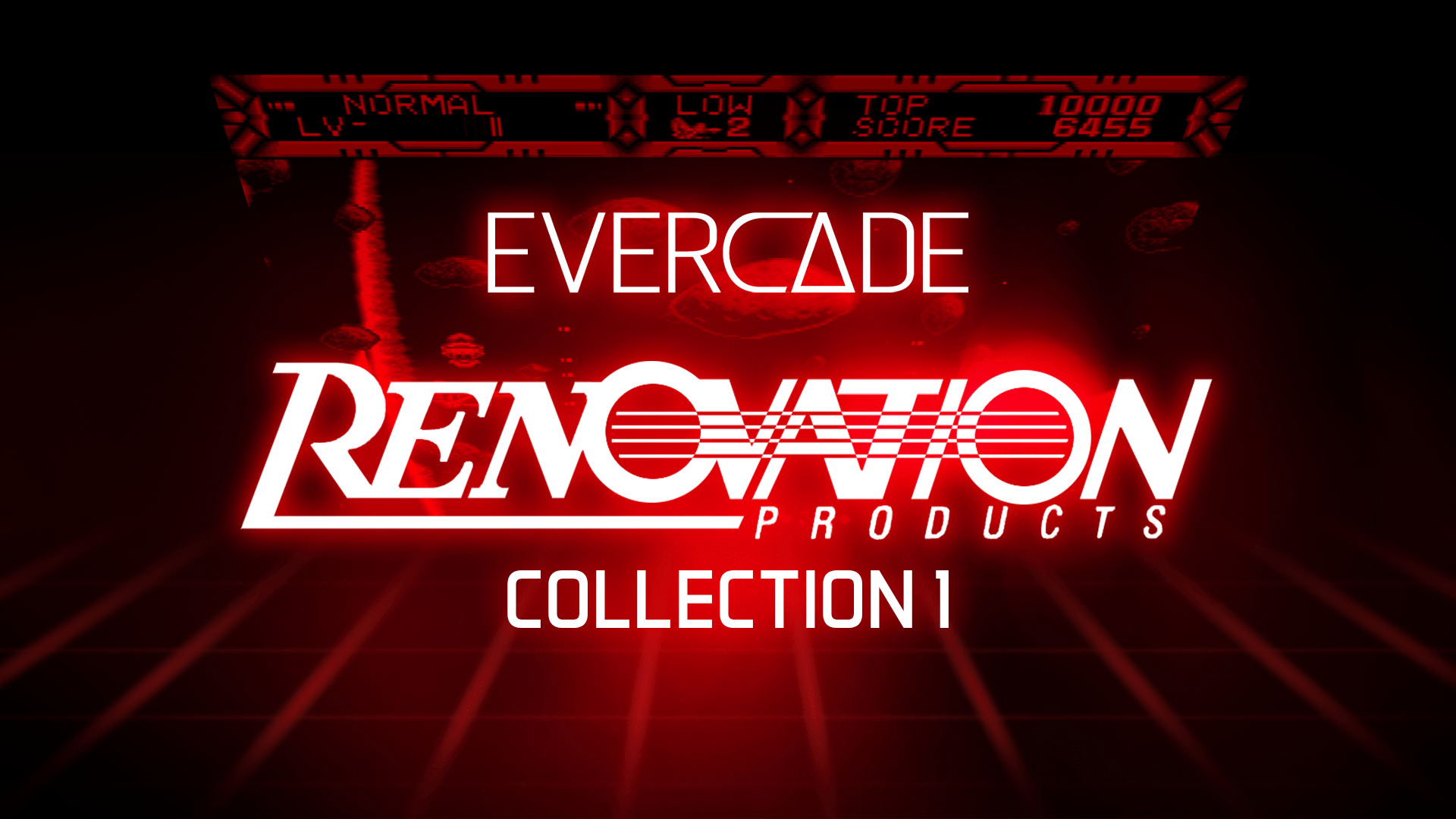 Evercade is delighted to announce another new collection for the Evercade family of systems, and a new publisher! Renovation Collection 1 will bring twelve incredible 16-bit games from Japanese publisher Telenet and its US subsidiary Renovation. With the collection to be labeled number 23, this...

I only played two games on that list on Genesis. Gaiares was great (but Thunder Force 3 was much better). Granada was total crap. It had a weird feeling like it was always sluggish or had a gimped frame rate.
S

I feel stupid right now but what is an Evercade? Does this mean they will not be on other consoles?

I hope they're using the Genesis versions for some of these games, always like sakurabas stuff with FM instead of Redbook.

Edit- Just found out what evercade was, in excitement failed to read the title correctly I thought this was coming out on Steam or something.


Nevan said:
I feel stupid right now but what is an Evercade? Does this mean they will not be on other consoles?
Click to expand...

Had to look it up myself, really hope it makes its way to more systems. Some of these games are severely underrated.
Last edited: Jul 15, 2021
You must log in or register to reply here.