A whistle-stop retail tour of duty.

Reggie Fils-Aimé has retired from GameStop's board of directors, just one year after he joined the company.

Fils-Aimé is one of eight directors who are set to retire from the board at GameStop's 2021 Annual Meeting. The remaining board members will largely be made up of directors relatively new to the board, with many of the company's more established directors leaving along with Fils-Aimé.

Best known as the former Nintendo of America president, Fils-Aimé joined the GameStop board of directors in March 2020. He joined the board at the same time both as veteran retail business executive Bill Simon and PetSmart CEO J.K. Symancyk as part of a company reshuffle. All three of them will formally quit the company at the GameStop 2021 Annual Meeting.

This won't be the first big shake-up for GameStop this year; a year-long management tussle at the retailer put a new group of investors in charge with big plans for change, and the latest earnings call suggested change is brewing, if slowly. And, of course, there was also the Reddit-fuelled stock surge earlier this year.

Man cashed in his Gamestop stocks whilst they were high.

Once a legend, always a legend.

Don`t you believe Cohen can work his Pet magic on GME?
K

Topfuel said:
Don`t you believe Cohen can work his Pet magic on GME?
Click to expand...

Possibly, but chewy.com hasn’t made a profit yet... so, not sure how long that model will last.

His name is Feels-Anime. He is beyond corporations crap
Reactions: EmSeta, Nester99, ArtemisClydeFrog and 1 other person

Join company during pandemic and work from home for a year
????
Profit
Reactions: DigitalScrap, Griffon, Banjo64 and 4 others

Everybody saw that comming. They probably offered him some stupid money, and he probably said "fuck it, ok, I take the money".

Turned out to not be as good a deal as he was expecting?

We’ve all been there with GME Reggie.
Reactions: ArtemisClydeFrog

Reggie does not have

Reggie is a guy you barely know and have to google but know is next level GameStop just has to bring in consoles and games this pandemic we found out gamer gear (t shirt, collectibles (things game stop raved about)) don’t sell and is bottom bin trash.

Yeah... not to shit on the man, but GameStop will have to be a lot more proactive than Nintendo to steer the ship in a new direction. Ryan Cohen is on the way to almost change the whole GameStop board with members of RC Ventures LLC.

"Guess there's no way I can help them. Time to cash out my stocks and bounce."

Really though, oof. That sounds not great for them, lol.

did it for the stonks

Will he reveal his favorite meme after 1 year at gamestop?

I don’t understand how they hope to pivot to online.

Used games and trades is why they exist. I don’t see how they do that online - sell yes- buy no.

Without used they are just trying to compete with Amazon Best Buy and Walmart in a space those 3 already dominate.

Why would a consumer buy a new ps5 online from GameStop over the other 3?

He can never do anything greater than Big Foot Pizza.

Nester99 said:
Why would a consumer buy a new ps5 online from GameStop over the other 3?
Click to expand...

I get your points but I snagged my PS5 from a drop on GameStop's website.

His body wasn't ready after all. 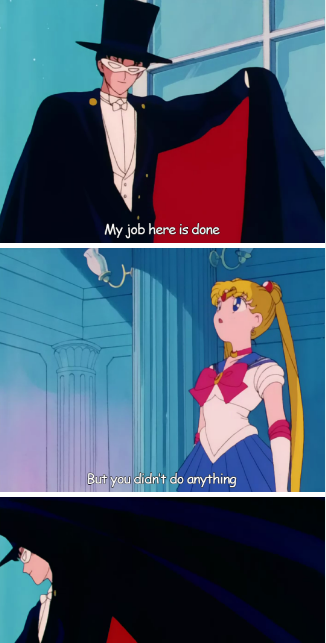 Reactions: Jeeves, DigitalScrap, Griffon and 2 others