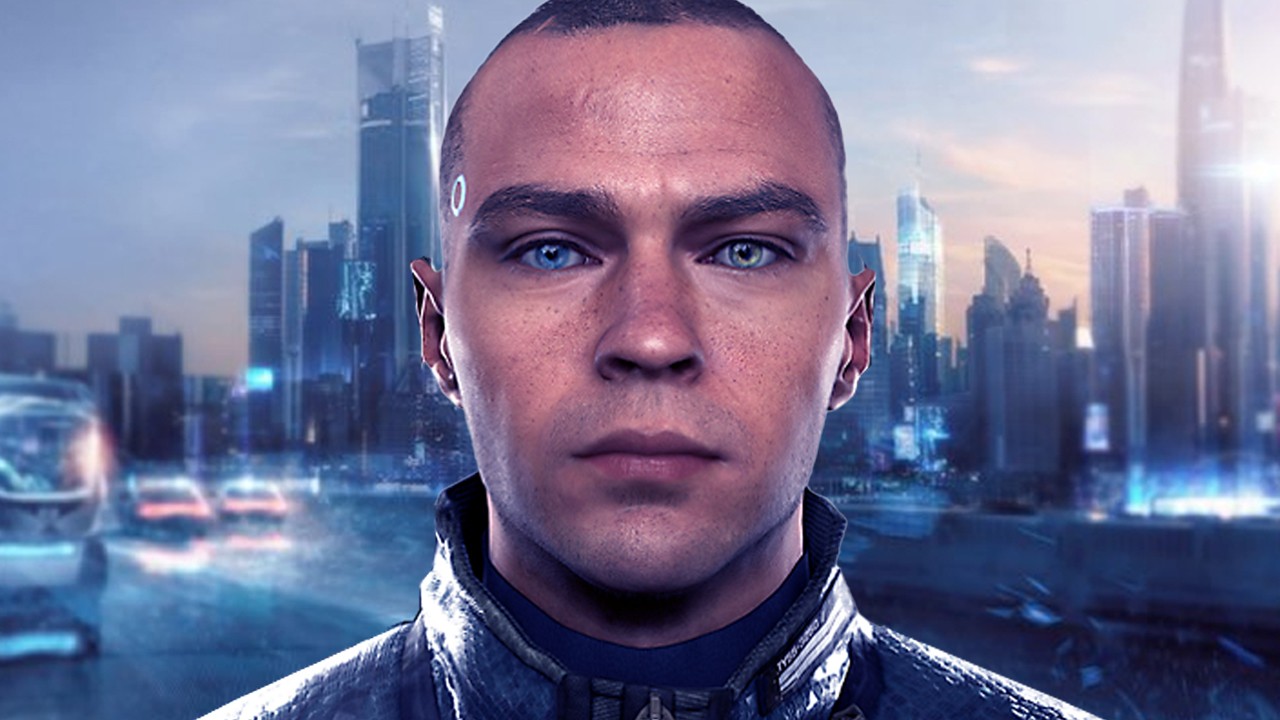 Detroit: Become Human developer Quantic Dream is looking to implement competitive multiplayer and microtransactions into its next project, according to a new job listing posted by the David Cage-fronted studio.

The company is looking for a Senior Game Designer — Competitive and Senior Game Economy Designer, both of which are based in Quantic Dream’s Paris headquarters.

A description for the former reads:


As part of its development program, and for its ambitious upcoming productions, QUANTIC DREAM is expanding its Game Design team to strengthen the current team and participate in improving and developing Game Design.​
Meanwhile, the Economy Designer description is as follows:


As a Senior Game Economy Designer, you will be responsible for all aspects of the game’s economic model. You will design the virtual products offered by the game, and establish metrics that allow you to measure consumer response to these virtual products during user tests and after release.​
Quantic Dream hasn’t shipped a game since 2018’s Detroit for the PS4, although the game was ported to the PC alongside pervious titles Beyond: Two Souls and Heavy Rain in 2019. Its next project has yet to be officially announced.
Click to expand...

Im still waiting for the release of Quark.

That gameplay better be addicting as fuck if you are confident you can fleece people with microtransactions. walking simulations with a shooting gallery style aint going to cut it fellas.

QD: Please hate us some more!

This is what happens without a 1st party shoulder. Rip
Reactions: Hobbygaming

Ok I am getting a .. getting a little nervous here.

First multiplayer focus for Naughty Dog,
then Insomniac
now Quantic Dream?, the last developer I would have guessed.

I hope this is mind blowing combination of good story AND a multiplayer component.
Reactions: makaveli60 and Hobbygaming

Post-pandemic next gen games are all about multiplayer connections with other people. Somewhere, Kojima is smiling.

Pedowood: We can charge audiences for admittance, then charge them again directly to finish the film!? 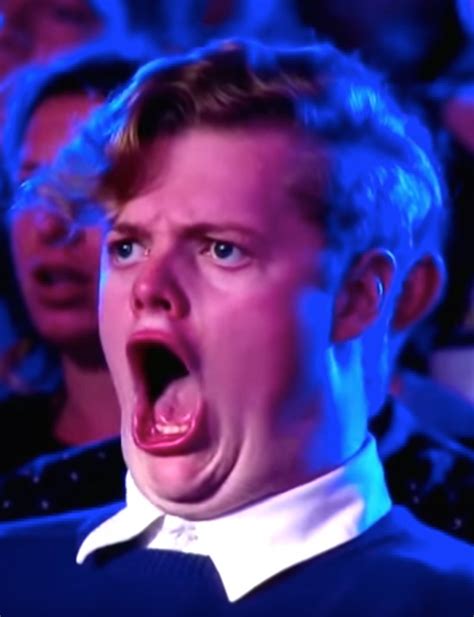 Way to go quantic let David cage bury it before it can flop! Before it's actual reveal!
Reactions: Bo_Hazem and ArtemisClydeFrog

What actor will david cage creepily make a nude model of this time?
Reactions: Karonoth

This is getting out of hand alright, PlayStation is about the single-player experience. Destruction All-Stars is already a good lesson for those venturing in that direction.
Reactions: Certinty and Hobbygaming

I buy playstation only for their singleplayer games. I dont give a single flying fuck about online multi-player or GaaS or any of that shit. I hope Sony isn't planning to become the new EA or Ubisoft.
Reactions: makaveli60 and Hobbygaming

For the people mentioning Sony: Quantic Dream is not working for them anymore.
Reactions: Hobbygaming

feels like every dev out there is hiring for multiplayer lmao
Last edited: Jun 26, 2021

Karonoth said:
For the people mentioning Sony: Quantic Dream is not working for them anymore.
Click to expand...

Edit: Not always but it's been a while since they put something on another console
Last edited: Jun 26, 2021

Shubh_C63 said:
Ok I am getting a .. getting a little nervous here.

First multiplayer focus for Naughty Dog,
then Insomniac
now Quantic Dream?, the last developer I would have guessed.

I hope this is mind blowing combination of good story AND a multiplayer component.
Click to expand...

Quantic Dream have connection to the Sony studios that you mention. As well as a multi-platform developer they're now also a third party publishing house for independant games studios.

Radical Dreamer said:
feels like every dev out there is hiring for multiplayer lmao
Click to expand...

It's truly sad. I'm so grateful for the game studios that still focus on single player
Reactions: Shubh_C63 and makaveli60
T

Radical Dreamer said:
feels like every dev out there is hiring for multiplayer lmao
Click to expand...

Yes, the model is changing f2p type games on subs with microtransactions. Campaigns are being even removed or separated. Fortnite showed everyone what they are missing out on.
You must log in or register to reply here.

Apparently Quantic Dream and Sony had a falling out because of a supposed fourth player character in Detroit Become Human ...