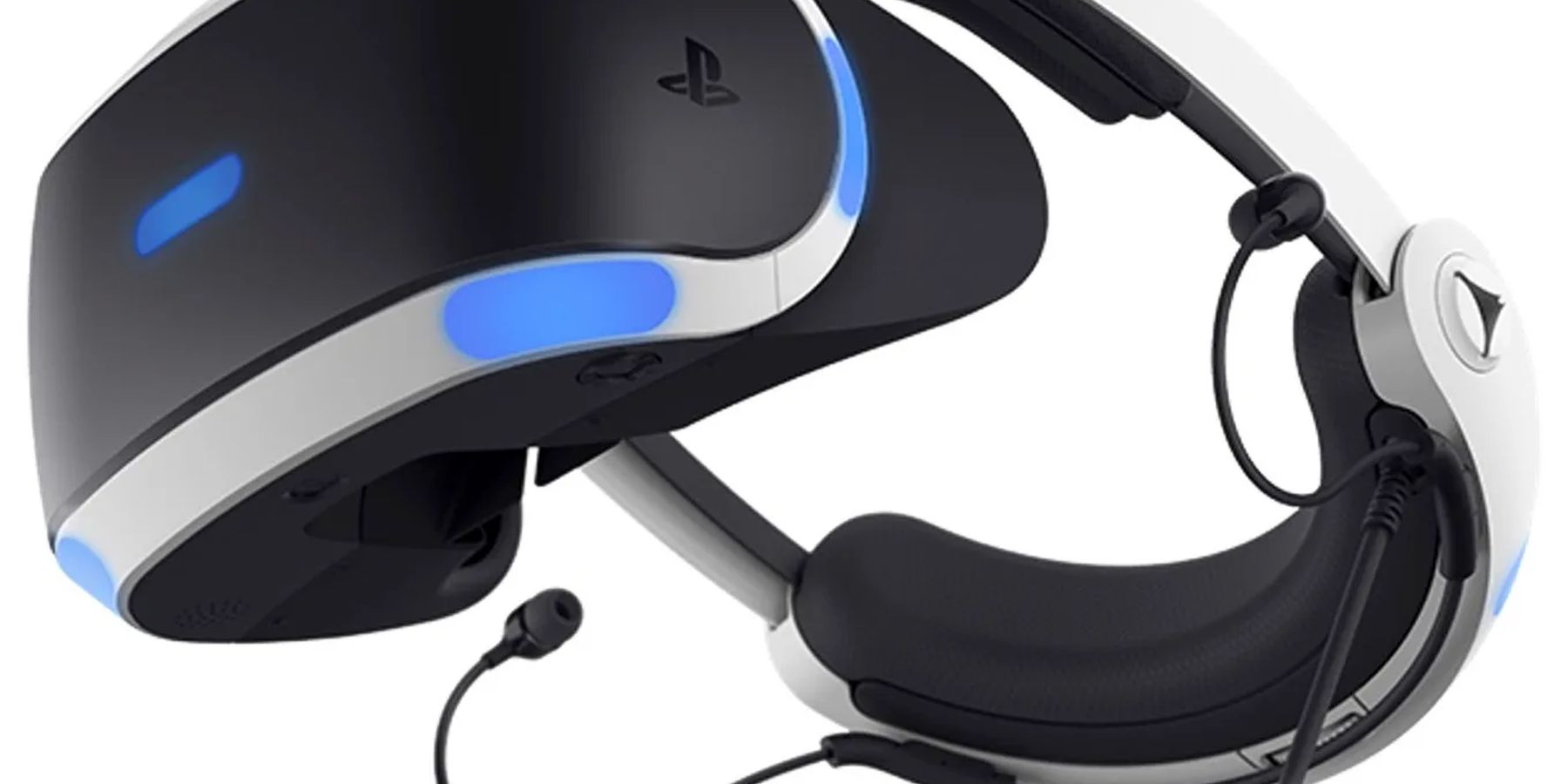 PS VR2 Headset Could Use Haptics for Better Surround Sound

A PlayStation patent for headset-based haptic sensors could hint at a technology the PS VR2 headsets use to enhance surround sound.

The "Positional Haptics via Head-Mounted Peripheral" patent was published on Friday, though it was initially filed internationally on April 8, 2021. The patent is based around building a system of haptic sensors into a given headset. The PS VR2 headset is not specifically mentioned, though the original PS VR headset is shown in a drawing as an example device. Rather, the patent references a "virtual" headset. This virtual headset's movement would move in the same "position and orientation" of the player's character in-game. In effect, it's describing a virtual reality headset.

To summarize, it's a technology for introducing a feeling of touch to a video game experience, akin to how the PlayStation DualSense controllers introduce a feeling of touch through a player's hands. In an ideal scenario, imagine haptics being able to tease the feeling of wind running through the player's hair when an audio cue might not be appropriate, or movement increasing in intensity as players move toward an important noise.

Sony's announcement of the PS VR2 did not specifically mention haptic sensors being included in the headset, but it basically the same idea without mentioning the word "haptics." As part of the PS VR2's new sensory features, it's mentioned that "Headset Feedback" is included. Headset feedback is described as "amplifying the sensations of in-game actions from the player." It could potentially be used to show the player character's elevated pulse, objects flying past the character's head, or the movement of a vehicle as it speeds forward.

Perhaps the technology described in the new patent will be utilized in the PS VR2 or perhaps Sony's using separate technology for the PS VR2's sensory feature. 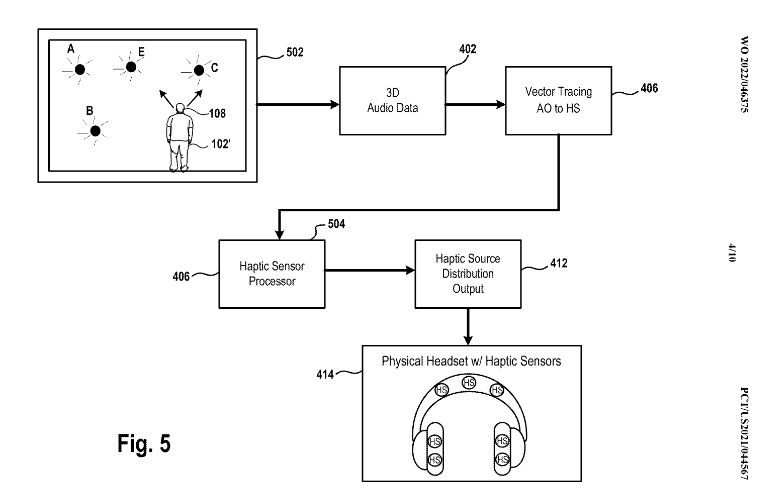 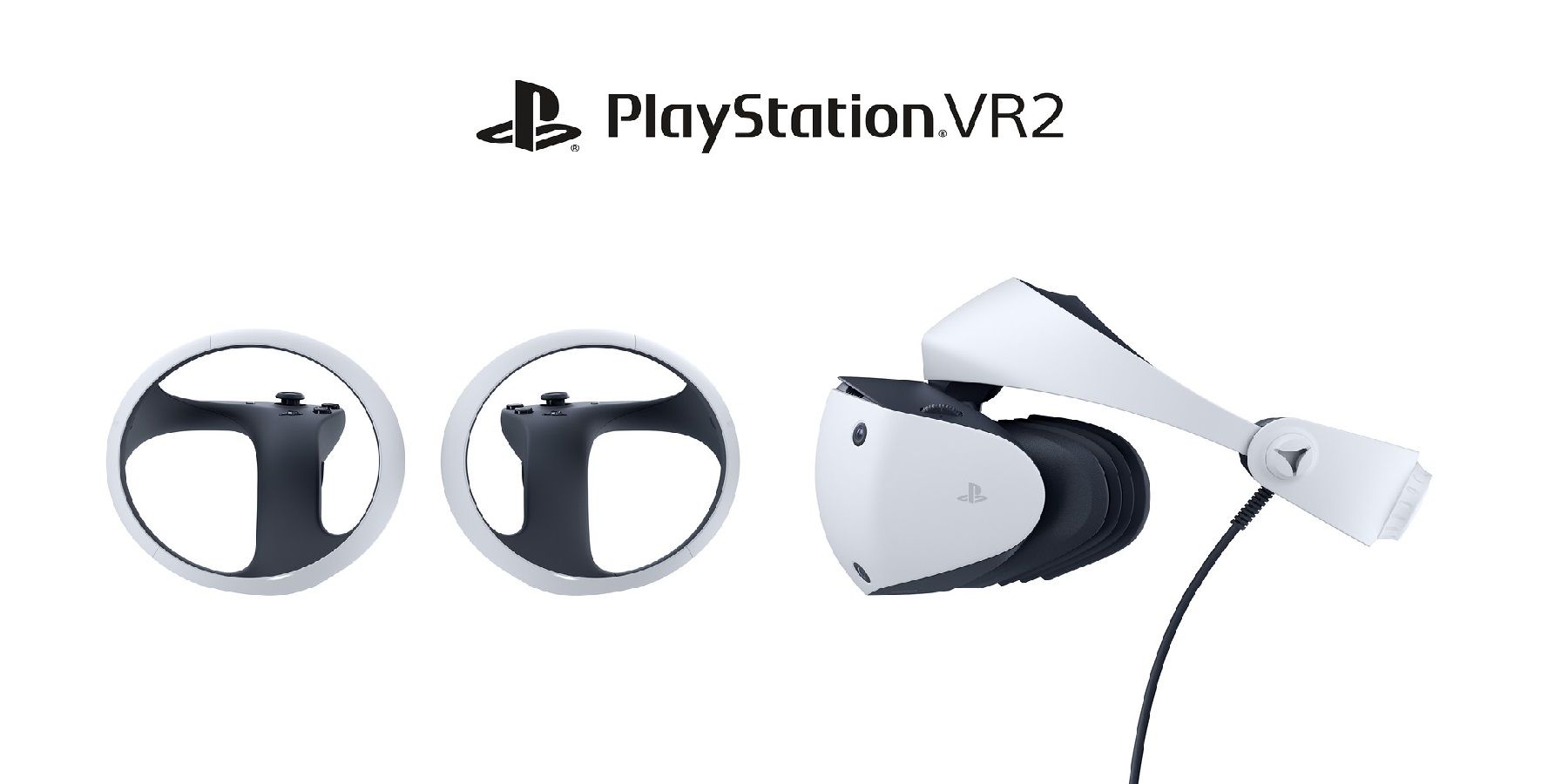 The second of PlayStation's VR products looks to improve the way users can look around in their games and HUD.

A recent patent acquisition by Sony may also indicate another new feature coming to PlayStation VR 2. This patent revolves around automatic head positioning of a heads-up display based on gaze tracking. In the details of the patent, it reads that the headset will track the "gaze of the user as the user engages in interactivity with the view of the virtual environment." This means that rather than users having to tilt their head to look around, the PlayStation VR 2 would allow for users merely to use their eyes to look around.

By the description of the patent, this new feature for PlayStation VR 2 would not be dissimilar from the eye tracking technology that some YouTubers and streamers used for viral videos. Gaze tracking for PlayStation VR 2 was already hinted at way back in May of 2021, as a leaker dug into the potential upgrades of PlayStation VR 2. While this feature isn't yet fully confirmed, both pieces of evidence make it seem likely that PSVR 2 will have gaze tracking.
Last edited: Mar 5, 2022

Gaze tracking to position the hud sounds like an inherently bad idea unless the hud is center view or you like trying to read things exclusively with your peripheral vision.

They need to release the thing. PSVR 1 is in the grave right now.

how about we wait until it's out instead of looking at patents.
J

It COULD use is the operative word here, this thing is pure fanfic right now. The thirst is real for this thing, we don’t even know what games are being developed for it.

Rudius said:
They need to release the thing. PSVR 1 is in the grave right now.
Click to expand...

How so games are still releasing for it all the time.

Decent graphics unlike last gen, just a single cord, much better looking controller, and now improved audio. I think it'll be approximately £350, and if it is I'll pre-order as soon as possible.

I wish companies would give up on VR for games already, it's just a meme.

Other than Ace Combat , racing and on-rails experiences it really doesn't have much use for games.

“Could”
You must log in or register to reply here.