Unless you really want the XSS for convenience or to play your Xbox backlog I think PC is probably the way to go for you.
T

Its not the start that matters, it is the sales in a years time. Wii U had a good start too.

My PC is a 5500XT, on say Gears 5 the Series S smokes it.
Xbox Gamepass has different games than the PC version so getting Ultimate you get access to both.
J

Thesuffering79 said:
Its not the start that matters, it is the sales in a years time. Wii U had a good start too.
Click to expand...

Everytime I see this, it seems some ppl dont remember how The Death of Consoles articles, narratives came hard n fast because of how bad it was selling early on. First month, maybe it looked good. After that the writing was on the wall pretty early on: 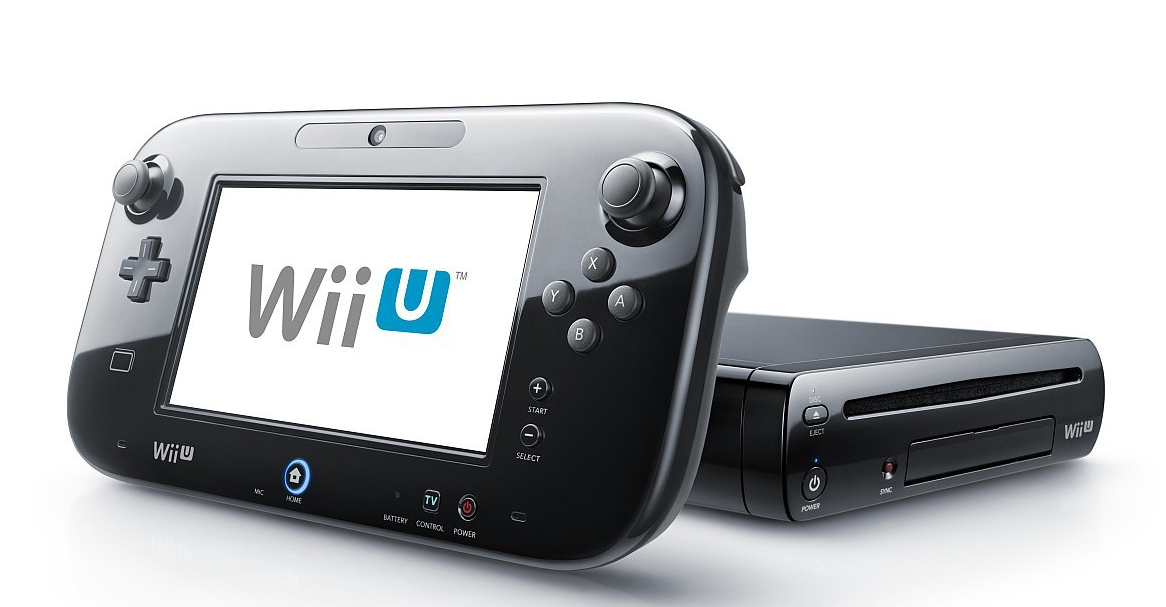 The Wii U is causing a slow-motion financial train wreck at Nintendo.

"To date, the Wii U has sold 5.86 million units of hardware"

We know for a fact the PS5 has passed that number in approx 6 months. Series consoles might have too or are close to passing it.

vaibhavpisal said:
Their sales will increase as generation will progress. Starfield already looking like must have.
Click to expand...

Bull fucking cow dung. Wait for uncharted 5
You must log in or register to reply here.