Bryank75 said:
Can someone start a thread 'Should we be worried that we haven't seen anything running on Xbox Series X yet?'

We still haven't seen a single piece of software played on the SX and any games shown looked very underwhelming, I think it's time to worry about the hardwares capability and if it is reliable.....

It could be suffering from instability, bad optimization, overheating or a myriad of other issues.... why is Xbox afraid to show it running game?
Click to expand...

But we have seen things running on the Series X live not just some video trailer. You just weren't paying attention.

so FUD had spread. xbox cult on fire. you have somehow counter balance good press about Sony.

the crazy SSD, the crazy big case, the crazy cooling going on, the Controller that is filled with all kinds of shenanigans...
this adds up and will most likely far exceed the money Microsoft spends on their bigger APU die.

the molding alone on that PS5 case has to be way more expensive than the very simple angular, flat Series X case.
the SSD tho has to be the big money sink.
Click to expand...

I'm thinking PS5 BOM is slightly lower than XSeX.
Sony has the edge on component deals as they can commit to much bigger quantities.
"Crazy SSD" is mostly in-house, it has more lanes and dedicated HW on APU. The SSD memory chips won't differ that much on price compared to XSeX.
PS5 will have also bit cheaper power supply.
Cooling and Dual Sense might bring it quite close to XSeX BOM.

On RE8 perf rumor, this "insider" is backpedaling hard on what he said already...
he definitely doesn't have any info on the planned Console prizes.

Bryank75 said:
360 had decent games.... Xbox is now marketing itself as a rental box for mediocre games.... guess it could be popular with the Karen's out there who don't want to spend much on their kids.
Click to expand...

Besides Cyberpunk I'm looking forward to playing Scorn, The Medium, and The Ascent the most towards the end of this year.

Nikana said:
They did the same thing for Xbox one. Games weren't shown on Xbox one hardware till gamescom. (2013)
Click to expand...

Okay... not the greatest idea to copy that...

There must be a reason why? 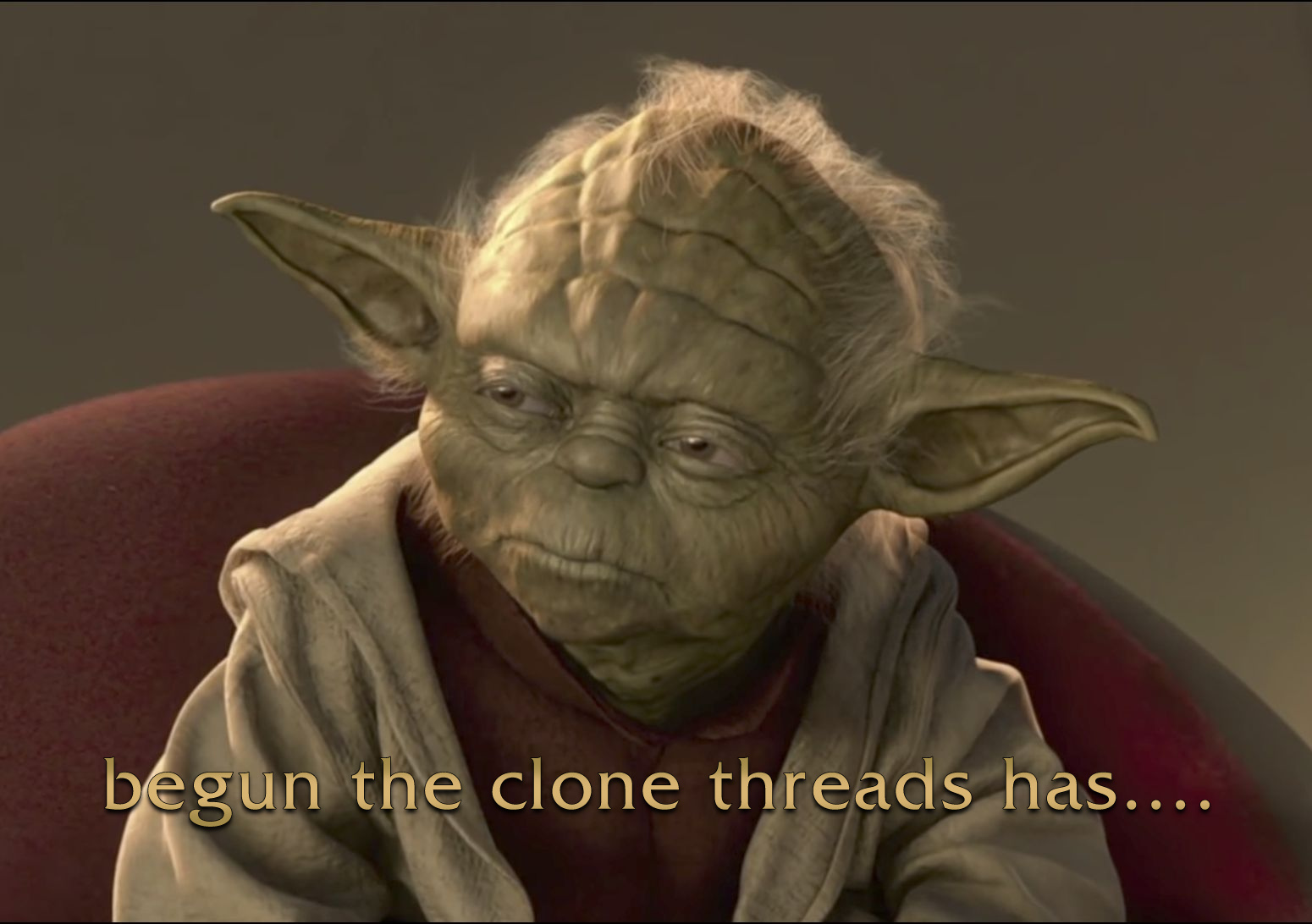