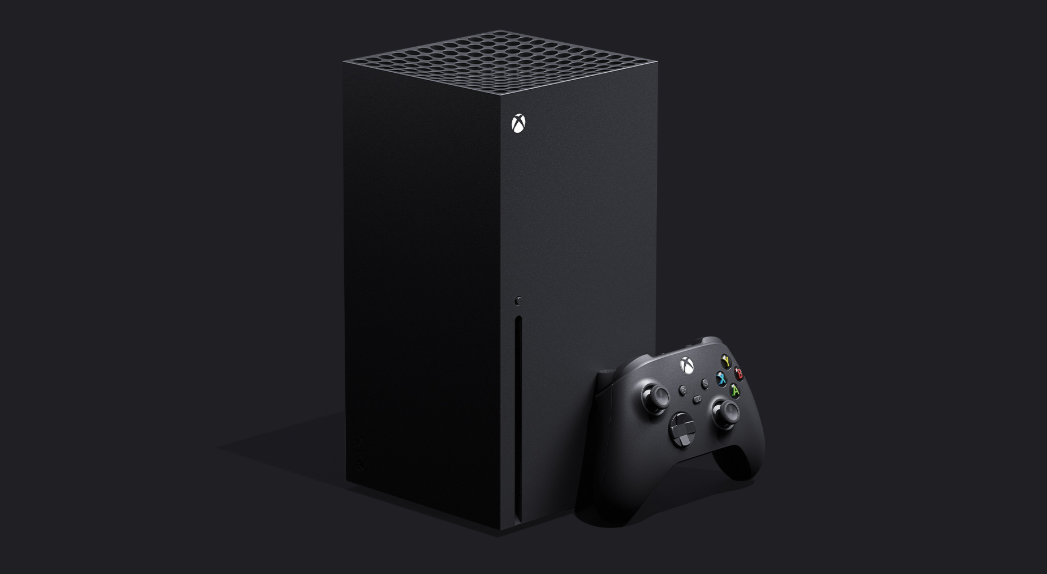 The video game retailer is currently struggling, but the release of the new consoles might help turn things around.

"If you think about the attributes of the new consoles that we were waiting on with baited breath, one was would it have a disc drive going forward and it does. The second part is backwards compatibilty. The ability for all the games from previous generations to work on the new console is there," Sherman said.

"I think there is still a little bit of an education process going on with the customer right now about what backwards compatibility means. Our gaming zealots understand that well; they know exactly what that means, but we think there is going to be a resurgence with the new consoles now that the word's out that your games are gonna work," he said. "It's not throwaway money. It's going to be something you can use on your new device."

"We know [the PS5 and Xbox Series X] are great devices. We know they are technological step-changes," he said. "This is an evolution that is going to bring far, far more capability and excitement to gaming, and we firmly believe the thesis for us holds. We recognize the tough sales we announced yesterday. We recognize the tough sales ahead of us. But we also recognize that we are doing a lot of work around the hygiene of the business. Our expense structure. Our store footprint. So that we can really parlay the opportunity coming our way at the end of the year."

GameStop CFO Jim Bell also chimed in on the matter, saying the PS5 and Xbox Series X having disc drives will help sustain GameStop's second-hand business which relies on physical media.
A

Well, not really. The reason why anybody buys something in a gamestop is, because they have exorbitant prices for used and old games.
Even new games are much more expensive than in the next game-store a few meters away.

GameStop raised prices on Xbox 360 games that were announced as backward compatible. I would never buy anything from them.
Reactions: Xenon
You must log in or register to reply here.