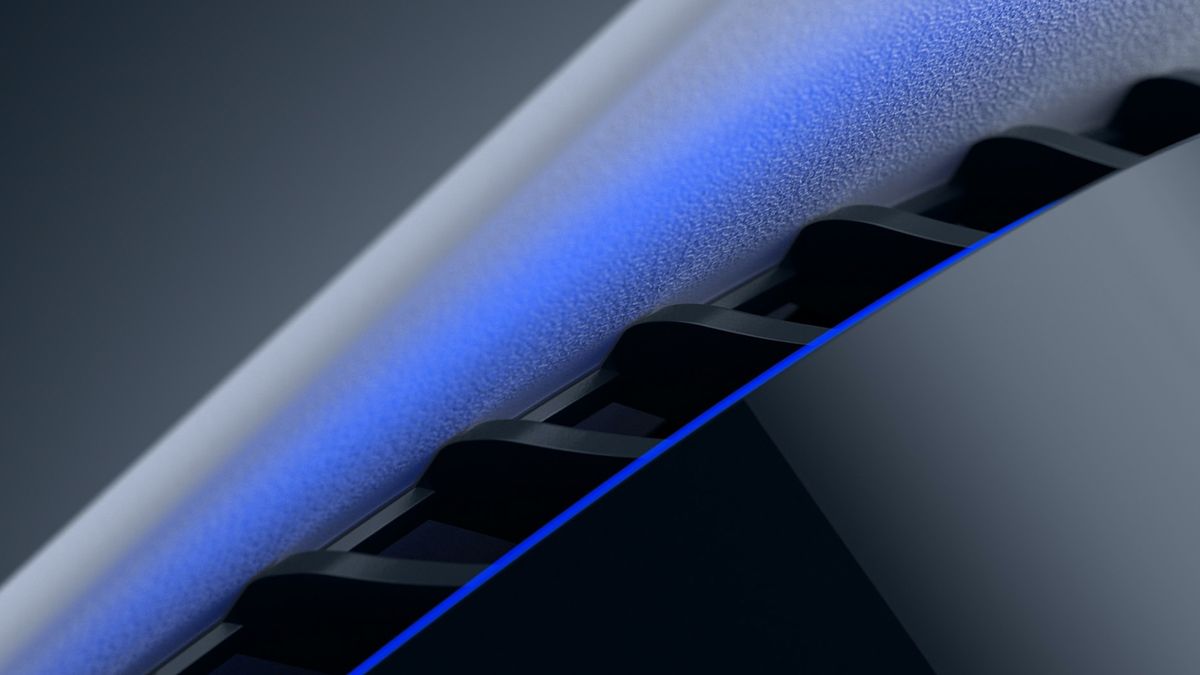 PS5 and Xbox Series X component shortages may last until 2023

A good power-regulating chip is hard to find

Component shortages could keep limiting production on PS5, Xbox Series X, and Nintendo Switch all the way through the end of next year, according to a new report.

Toshiba creates power-regulating chips which are used in everything from cars to consumer electronics, and a director of the company confirmed to Bloomberg that "the supply of chips will remain very tight until at least September next year," with "some customers not being fully served until 2023."

The Toshiba director, Takeshi Kamebuchi, pointed to both material shortages and high demand outpacing the company's production capabilities as reasons for the lack of chips. While companies such as Sony, Microsoft, and Nintendo may be able to switch between manufacturer sources for other console components, the safety certifications required for power-regulating chips make that a more difficult proposition.

"We consider which customer faces the most severe situation, such as the risk of the whole production line halting or the business getting obliterated without the supply of chips," Kamebuchi said. "Game console makers are among the customers making the strongest demands and I’m sincerely sorry for their frustration as none of them have a 100% satisfaction."

Toshiba's planning to expand its production of power semiconductors in the coming years, which will hopefully cut down on the possibility of similar bottlenecks appearing in the following years. It sounds like the component shortage - and its impact on video game console production - may take a while to get back to normal.

Toshiba Warns Power-Chip Supply to Stay Tight for Another Year