Many gamers, and I've been guilty of this myself, refer to games on PS+ or Game Pass as being "free".

When multi-format titles like Outriders and MLB are £50+ upwards on PlayStation but included for no additional cost on Xbox then it becomes easy to think of them as being free on one console but full price on another.

How true is this though? Both consoles require a monthly subscription to play online. Prices do vary by package and by site, but on Amazon the price for 12 months of PS+ is £49.99, and 12 months of Xbox Live Gold is also £49.99. This is the minimum you have to spend to get online (and obviously for a game like Outriders online is a requirement not a choice).

To 'upgrade' from Xbox Gold to Game Pass is currently £1 for a maximum three year term. When that promotion expires it becomes about £94 for 12 months (so effectively Game Pass will eventually cost you £44 a year more than PS+, which is below the cost of one full priced game. If you did want to bring PSNow into the equation then that's an additional £49.99 a year on top of PS+).

What about the issue of 'ownership'? Day one first party titles from the now 23 Microsoft Studios (including Bethesda) stay on Game Pass permanently. Other titles typically remain for a year, and if they leave the service there is an option for subscribers to buy at a reduced rate. On PS+ the two "free" older titles are available to download within a one month window, and if you miss that window then the opportunity to download and keep is gone.

Of course an online game like Outriders becomes unplayable on either console if you let your monthly subscription fee slide - whether you own a physical copy or not. 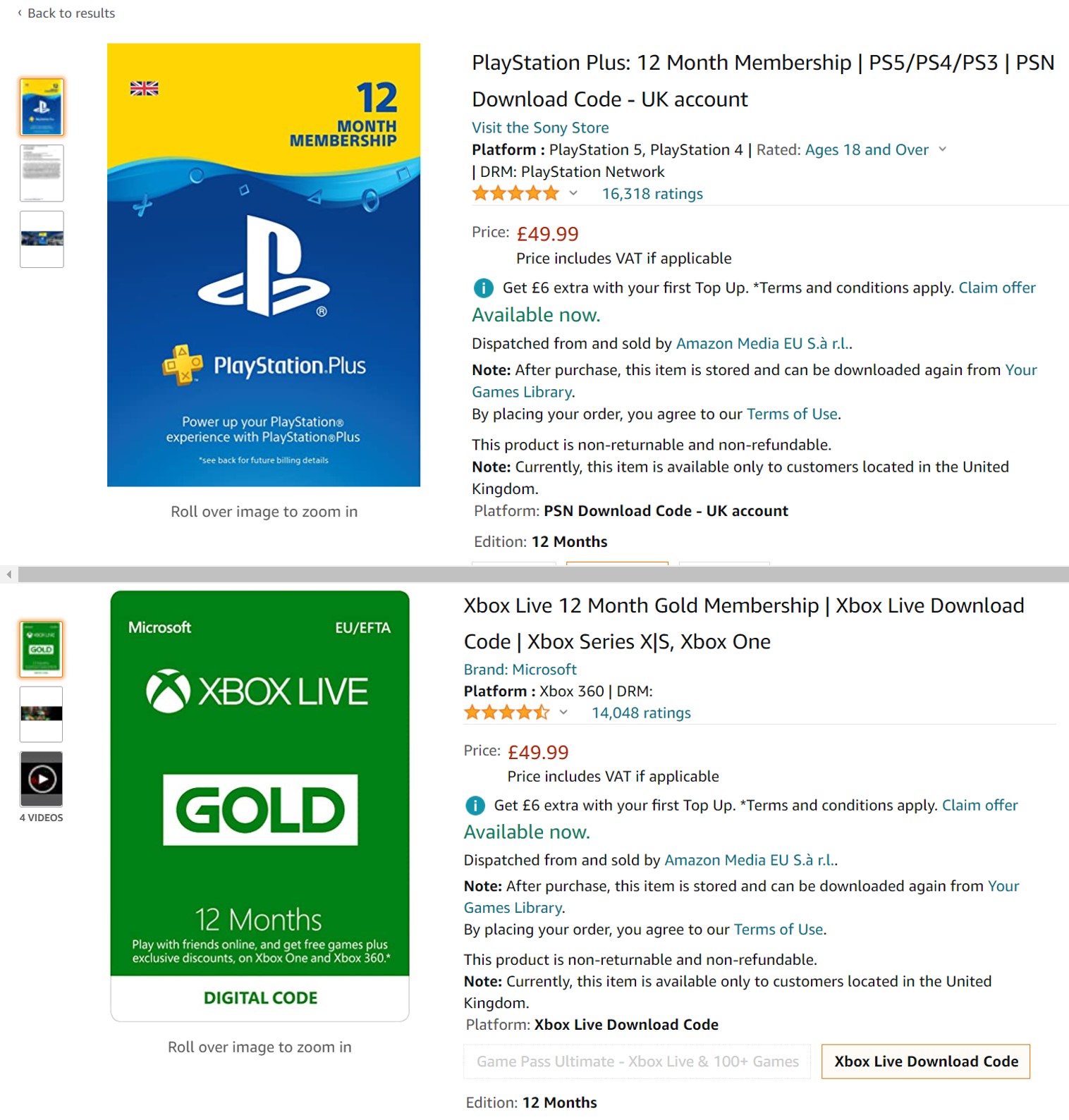 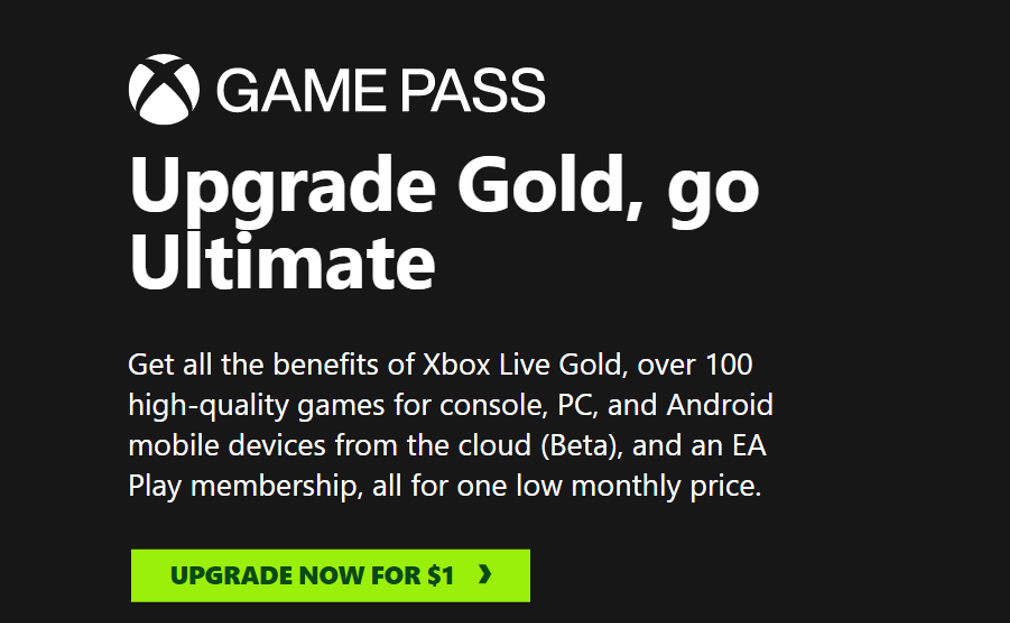 Can you be a console gamer in this day and age without subscribing to a monthly fee, and would you want to? Can you stomach paying full price for a game when it is included for 'free' on a competing service? Will PS+ and Game Pass look (and cost) the same towards the end of this gen as they do at the start?

Ozriel replied
Nov 11, 2022
WTX: Sony has only added one PS1 game to PS Plus Premium in six months
2

AJUMP23 replied
Nov 28, 2022
Shuhei Yoshida: PS Plus Extra was created as a ‘Best Of’ list for PlayStation users.
2