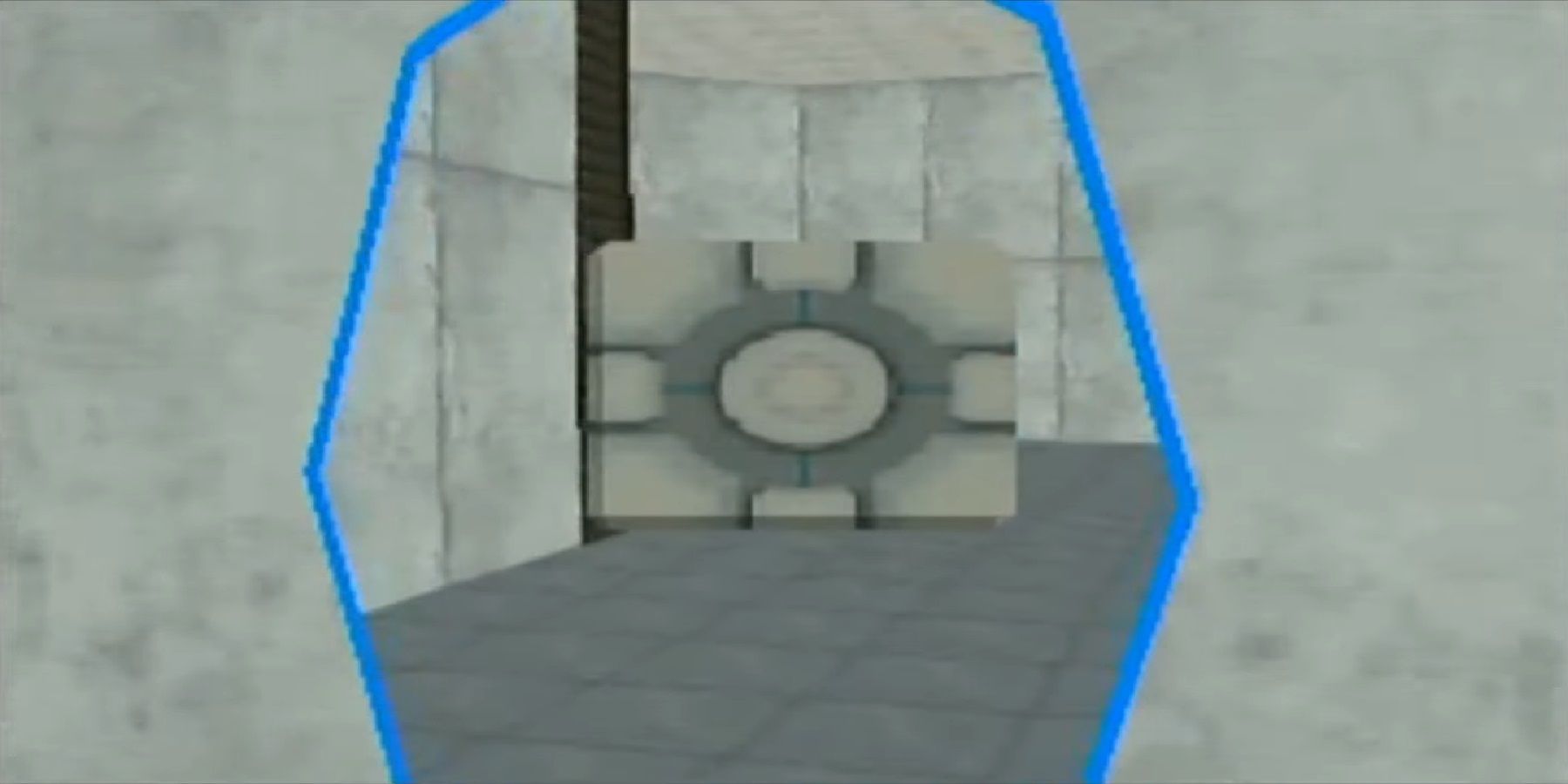 YouTuber James Lambert is working on a Nintendo 64 demake of Valve’s Portal, complete with working portals and nostalgic graphics.

YouTuber James Lambert has been working on his demake of Portal for some time, showing off features of his Portal64 game running on real Nintendo 64 hardware. The Nintendo 64 is one of the most popular platforms of the fifth generation of video game consoles and was a competitor to the original PlayStation and Sega Saturn. The N64 saw the release of some incredibly popular titles, including Goldeneye, Mario 64, and Perfect Dark. Fans of the console are plentiful, and modders are working on porting many N64 games to PC. Lambert is working on quite the opposite, bringing a modern game to the N64.

Portal64 has had a few major updates over the months. Most recently, Lambert showed off a working portal in his game. Considering the title of both Valve's original classic and Lambert's demake, portals are quite the important aspect of both games, so to get them working is a huge milestone for the future of Portal64. Moreover, in his most recent update Lambert shows viewers that the physics engine of his Portal demake is in a much better state, allowing for wall and object collision.

Perhaps more striking than the details of the physics engine is the style of Portal64. The portals themselves are not a neat circle like in the original game, but are instead octagons with clear sides. The companion cubes and background of the Aperture science labs are given an N64 coat of paint too, making them look like they're assets pulled straight from the 1990s. For Portal fans who want to dig into its N64 demake, Lambert has offered the current build as a free download, but it is very much a work in progress. For any gamer looking for some more official Portal content, there will be Switch versions of Portal 1 and 2 coming later this year. 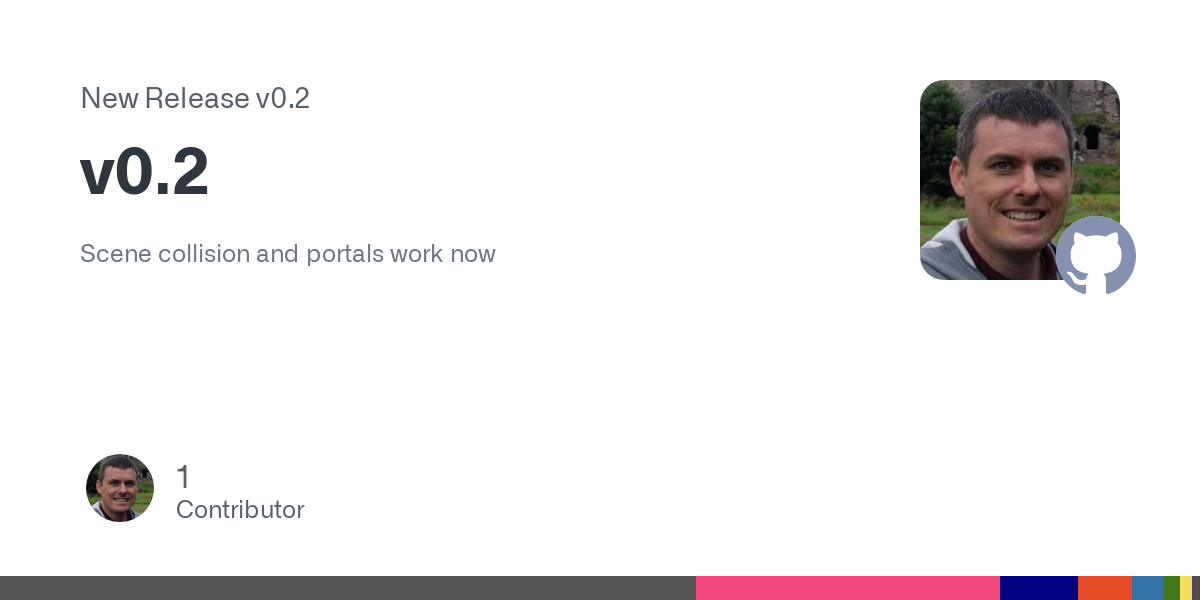 so finally a game with portals on N64!

Prey, the original one not the 2017 game, was originally planned for N64.
their portal technology was some crazy concept back then. they also planned to use the same render to texture feature for real time reflections for that version

This confirms my theory that almost all technical advancements since 96 have been strictly superficial.


He can render 15(!) Portal layers with very playable framerates on real hardware!

I love seeing stuff like this. It's so very cool the challenges that people undertake.

I'd like to see how he did the portal effect, is it similar to how Mario Kart 64 grabs the frame buffer of the screen and plants it to an texture? Apparently thats always been a perk of the N64's unified memory but I've seen a few PS1 games do that (Tekken 2 on Devil Kazaya's level, Wip3out and Bust A Groove on Hiro's stage)

Scotty W said:
This confirms my theory that almost all technical advancements since 96 have been strictly superficial.
Click to expand...

Honestly I dont see what makes portals particularly difficult especially with a cartridge based system like the N64.

Nintendo even had working magic portals in OOT but they didn't make it into the final game. This would have been circa 1996.