Portable monitor for your Console/PC (DIY)

Because of my job I already had this 5,5" portable display so I'm not saying "just go and buy this", I bought a better one and I didn't know what to do with my old one until yesterday. This little monitor is 1080p and upscale up to 4k and now I'm using it to play PC games when I just wanna lay down, It's actually fantastic because the pixel density is insane. The only cable I need is a long hdmi cable because the monitor has a battery. I bought it for $100 so it's not the most expensive/cheapest option out there but a pretty good option if you want to have a portable monitor for your Console/PC for whatever reason, for example my reasons are: Sometimes I just like to play a game while lying down and don't like to deal with the latency of cloud gaming and the Switch is great and all but I mostly use it for exclusives. There's your Switch PRO. 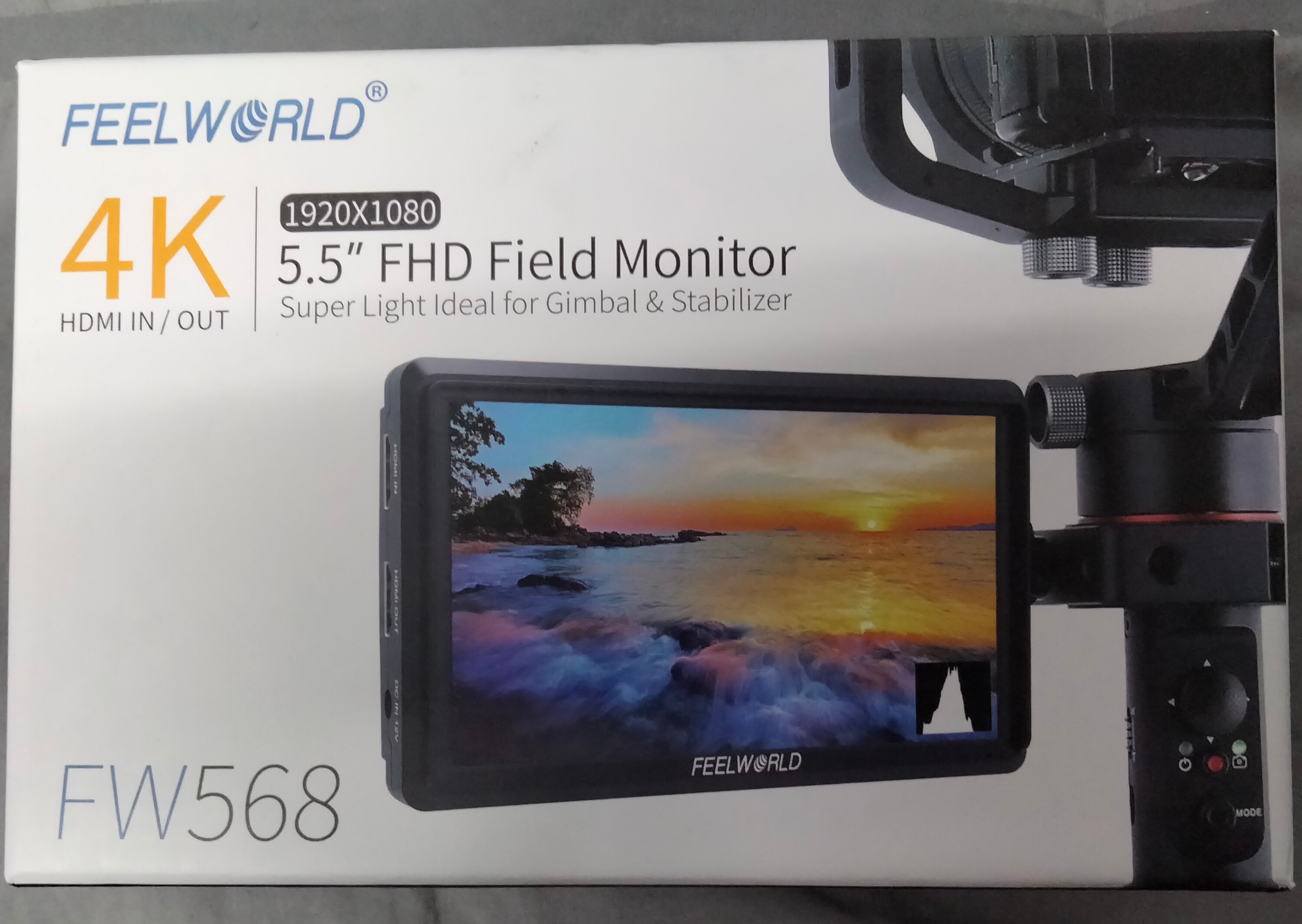 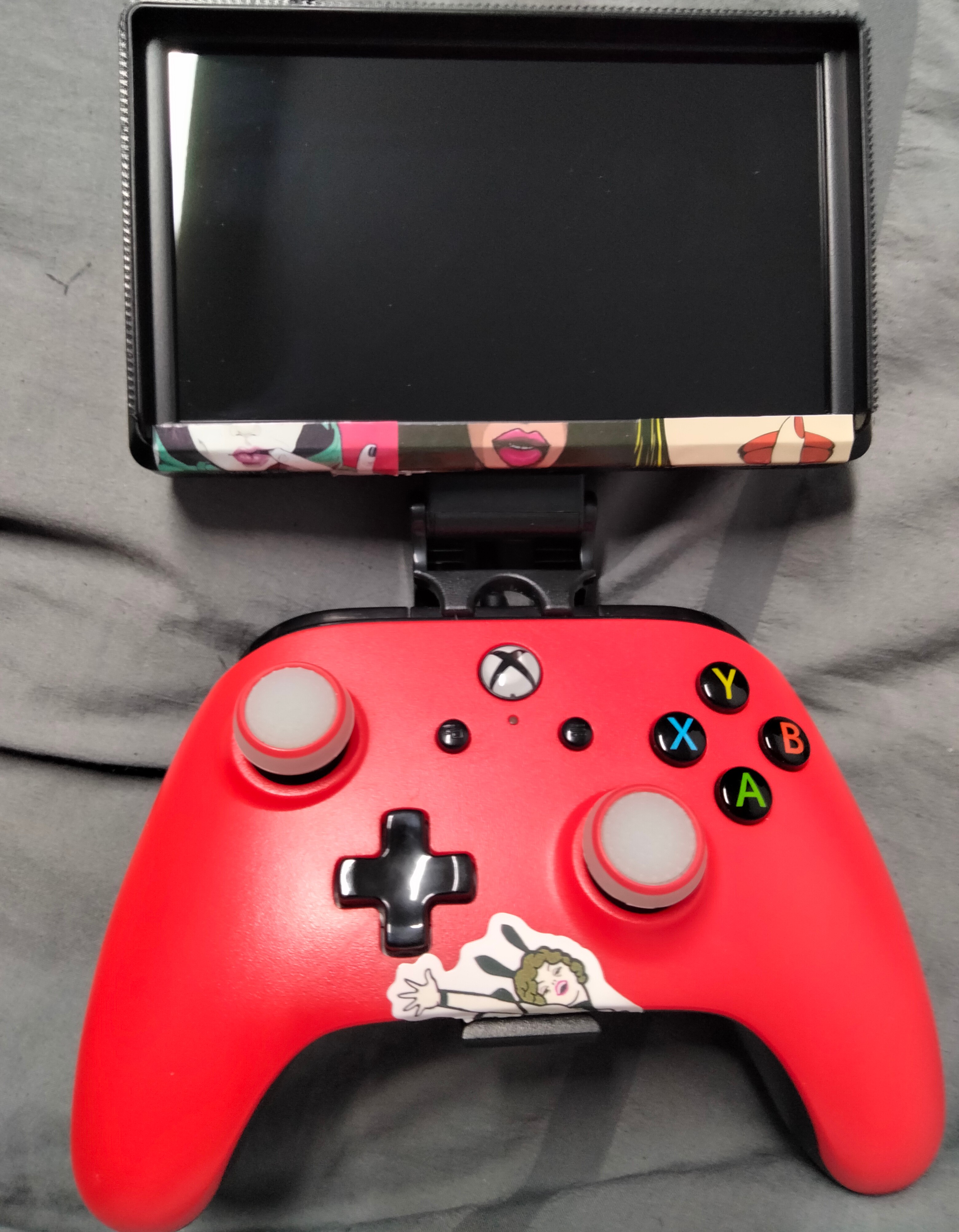 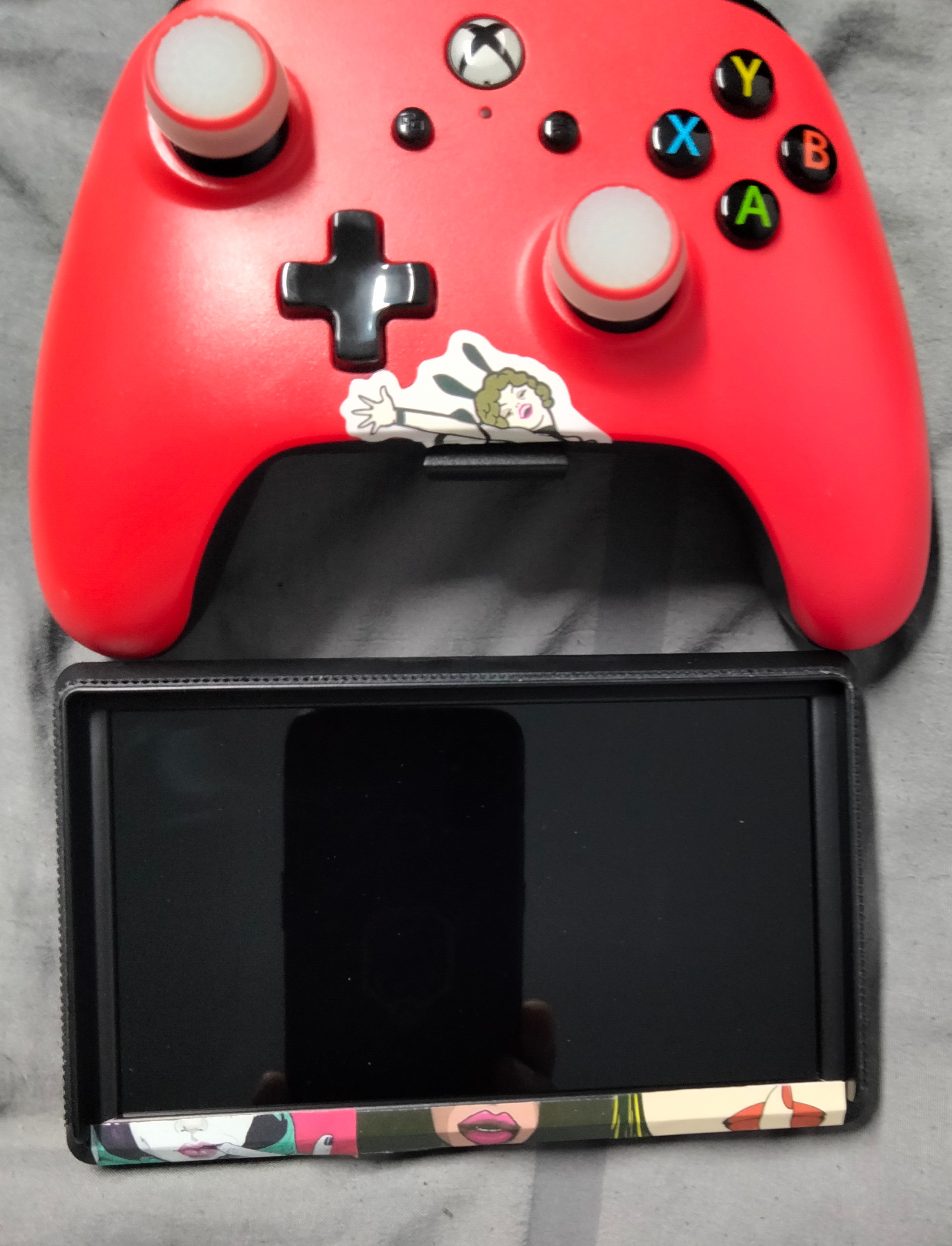