Phil Spencer Is Looking for Acquisitions in Social, Casual Games

Microsoft Corp.’s Xbox and gaming chief, Phil Spencer, is on the lookout for acquisitions, and he particularly wants to spend to boost the company’s presence in social and casual games.

“When I think about the kinds of genres that are usually associated with Xbox, yes, we have Roblox, we have Minecraft, we have FIFA and Fortnite, but we want to continue to invest in more social, casual content that’s out there,” Spencer said in an interview at the Paley International Council Summit. “We have a lot of ambition.”

Spencer said a robust acquisition environment in gaming is important to companies like Microsoft looking for the right content, but also to support a stream of innovative creators who see the possibility for financial reward in an industry that can be tough to break through. Microsoft has spent more than $10 billion in the past seven years purchasing video-game companies including Minecraft maker Mojang and Bethesda Softworks.

“Part of creating a studio is the idea that at some point I'll be able to financially exit and realize the risks that I took and see the benefit of that,” he said. “It’s a two-sided economy of creators starting new teams, taking risks doing new things, seeing that to completion, and then those studios becoming part of something bigger.”

With Microsoft still unable to meet Xbox console demand because of a shortage of chips, Spencer said the company is looking for ways to geographically diversify where the hardware is made to avoid these kind of issues in the future.

“Diversifying the supply chain is something that we've really been looking at at Microsoft and Xbox and making some decisions with our supply chain partners to ensure that no one global situation can pinch the supply as much as it has for us over the last 18 months,” he said. Microsoft will invest to get “fabrication built in different locations.”

“We need to be in a position where we continue to deliver product to customers. That’s my responsibility,” he said. “I don’t get to use supply chain as an excuse in the long run.”

IbizaPocholo said:
Bloomberg - Are you a robot?
Click to expand... 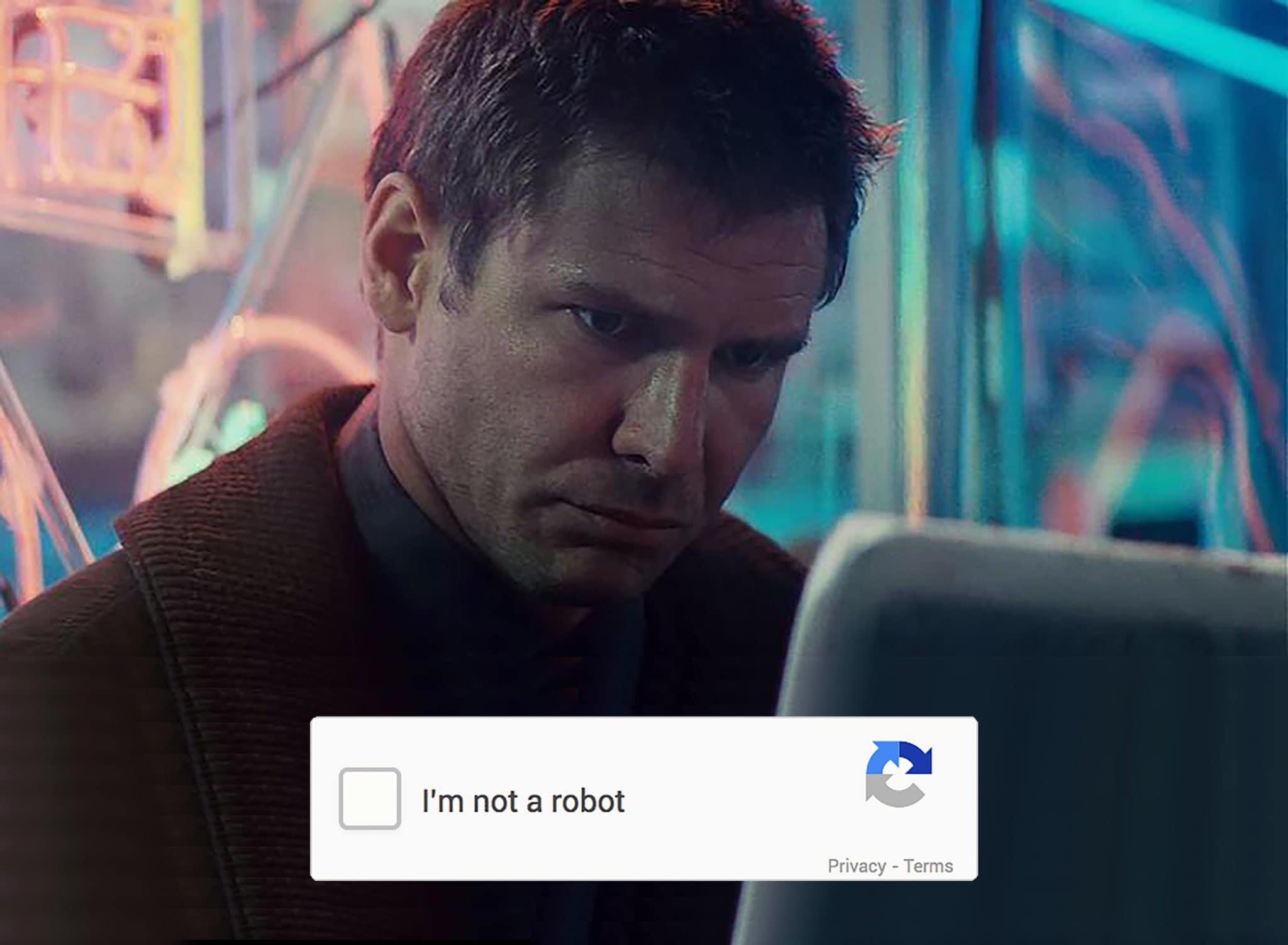 He is buying Nintendo next !!

Phil on the hunt.

https://www.destructoid.com/the-tomorrow-children-possible-revival-or-sequel/ For the game’s fifth anniversary, creator Q-Games reflects on its past and possible future We’re coming up on the fifth anniversary of The Tomorrow Children, a one-of-a-kind communal crafting adventure game from...

Seems like they have an eye out for anything and everything if the right fit comes along. I'm sure they'd love to have their own Fortnite on GP, what platform holder wouldn't.

Videogames finally waking up to the fact that humans are a social animal.

You are sitting on mountain gold of IP. Nobody gives a shit about buying studios. Give us those games. Especially that fucking blue dragon game.

Men_in_Boxes said:
Videogames finally waking up to the fact that humans are a social animal.

This is a new revelation in the gaming space?

Shmunter said:
This is a new revelation in the gaming space?
Click to expand...

Men_in_Boxes said:
Videogames finally waking up to the fact that humans are a social animal.

Microsoft have been making and focusing on social games for like 3 generations now, at least lol.

MrFunSocks said:
Microsoft have been making and focusing on social games for like 3 generations now, at least lol.
Click to expand...

All good by me. Games like Among Us, Gang Beasts, Ultimate Chicken Horse, Golf with Friends, Jackbox, Sea of Thieves, The Ascent and more have been a blast with friends and family.
E

Let's try to shark tank him on the Kinect 3 while he's at it. People have been using them to identify dancing ghosts for the past 3-4 years. There's gotta be a market for dancing ghosts in the xbox ecosystem.
You must log in or register to reply here.