PC gamers: Do you play older/emulated games at lower/native resolution or do you upscale?

EverydayBeast said:
Games have more value on their original console, do I want access to 100,000 games with bugs, mods or do I want an authentic gaming experience that treats me like a worthy gamer? Playing on the original console is worth more to me than roms.
Click to expand...

Yeah but do you render the games at a higher resolution or play native
I'm not talking about emulators here... don't think anyone is frankly

32bit and below I prefer the old look so I don't upscale, n64 and newer I do upscale.

Didn't we had the exact same thread a few months ago?

Fuz said:
Didn't we had the exact same thread a few months ago?
Click to expand...

We did. It was bumped

I gave up years ago trying to make games 'look' like there supposed to be on an old school CRT. So screw all that nonsense and I just upscale and enhance and be done with it. Some games might look off but many games can look so much better with a simple upscale.

I bump the native resolutions whenever possible for nearly all 3d games.

I don't touch 2d pixels with upscalers that smooth them out.
That shit is a WAR CRIME!

Upscaled of course. I like seeing a clean, crisp picture. I also like to use the CRT filter where appropriate. Back in the 80s and 90s on our CRTs these games always looked crisp. TVs were smaller and used a different technology.

Hell no... why would someone do so? Play at highest possible resolution at the highest possible framerate... I mean, nostalgia is good but shouldn't go in detriment to actual game enjoyment, if anything seeing the games at higher framerates and res revitalizes them

Kataploom said:
if anything seeing the games at higher framerates and res revitalizes them
Click to expand...

Depends on the game. Some games scale really well, and some don't.

64bitmodels said:
Getting to see all those details that were hid by the crt shows how much effort they put into these games
Click to expand...

Yes, that's like infinite remastering we cannot see things like how we did in a crt anyway, not properly at least, but to each their own

The voting section is missing a 3rd option: Upscaling to 4K+ (basically downsampling on my 1080p monitor).

Upscaling just to monitor resolution is for weaklings.

Cryio said:
The voting section is missing a 3rd option: Upscaling to 4K+ (basically downsampling on my 1080p monitor).

Upscaling just to monitor resolution is for weaklings.
Click to expand...

Yep this. Always upscale past your native display resolution, it gets better results.
Answering OP: Upscale PS1 with perspective correction, PS2+ always to 4K or more if i can. Before PS1 gen the CRT Royale filter in RetroArch is amazing, it can actually simulate what CRT looks like its not just scan lines, it simulates the waterfall in Sonic for example. PS1/N64 games can look great on CRT Royale too.

Cryio said:
The voting section is missing a 3rd option: Upscaling to 4K+ (basically downsampling on my 1080p monitor).

Upscaling just to monitor resolution is for weaklings.
Click to expand...

I always look for the internal resolution. Then I find an integer upscaling and play in a letterbox. You don't lose much if you don't play full screen a pixelated game... On the contrary! I often find that my screen is too big for pixel art, so the letterbox tends to compensate that.
Sometimes I apply filters, but I don't go further than light scanlines.

I usually emulate at the game's native resolution. The games look more consistent like that. Retroarch also has some crunchy shaders to go with that, and it all works out nicely.

Got a question for emulation pros and there's no relevant/general thread. I was messing around with Dolphin and PCSX2 in windowed mode and since I set it to be a specific size, 1980x960 which as per google is a 4:3 resolution, I saw that when letting the automatic/4:3 scaling do its business different games presented different black borders (which weren't part of the game rendering since I could resize the window to eliminate them rather than have the whole image scale again to include them). What gives? Should I change them to stretching to fill the window so that they maintain 4:3 even if the pixel ratio is then going to be anamorphic? Or should I let it do its thing and work off whatever the native resolution ratio is with black bars? I would assume since GC/PS2 (and largely Wii) were made with CRT SD/ED TVs in mind the games would expect to be stretched to fit a 4:3 display like this 1280x960 window, but maybe not? What's the correct display of the visuals? Examples of a GC and Wii game below showing they have different size borders at that. Native resolution, no enhancements, 1280x960 window, stretch to fit vs 4:3/auto (same result). 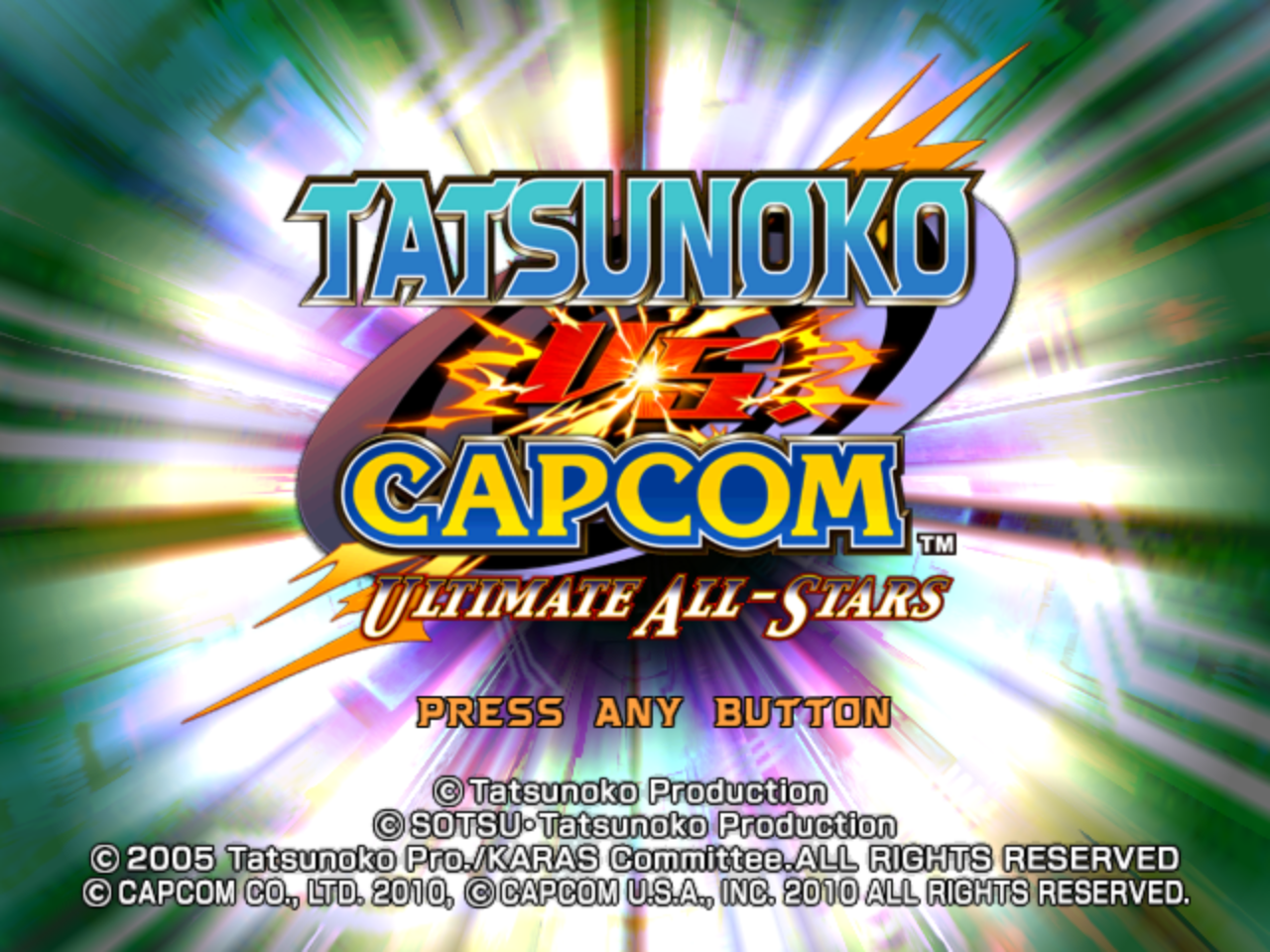 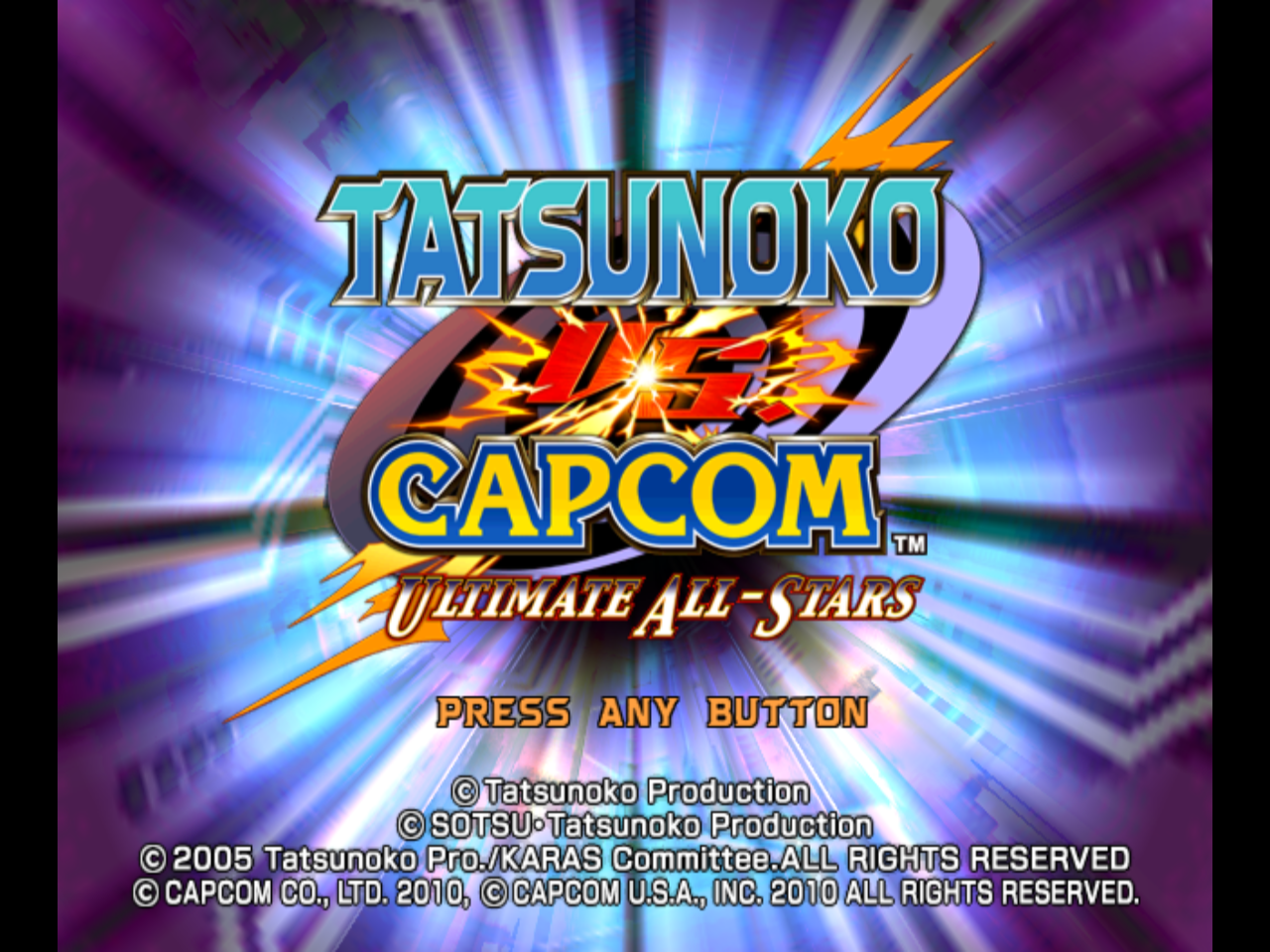 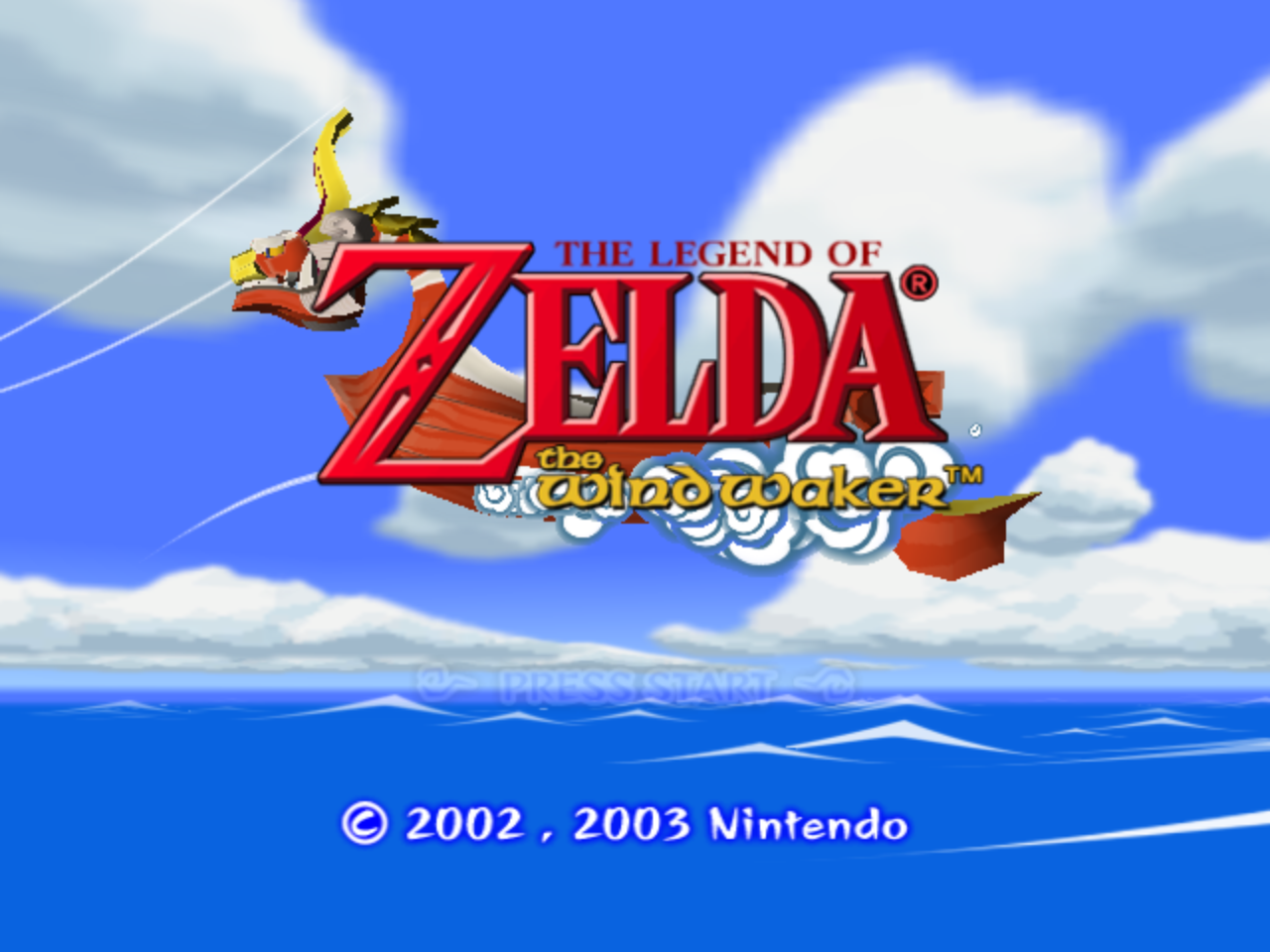 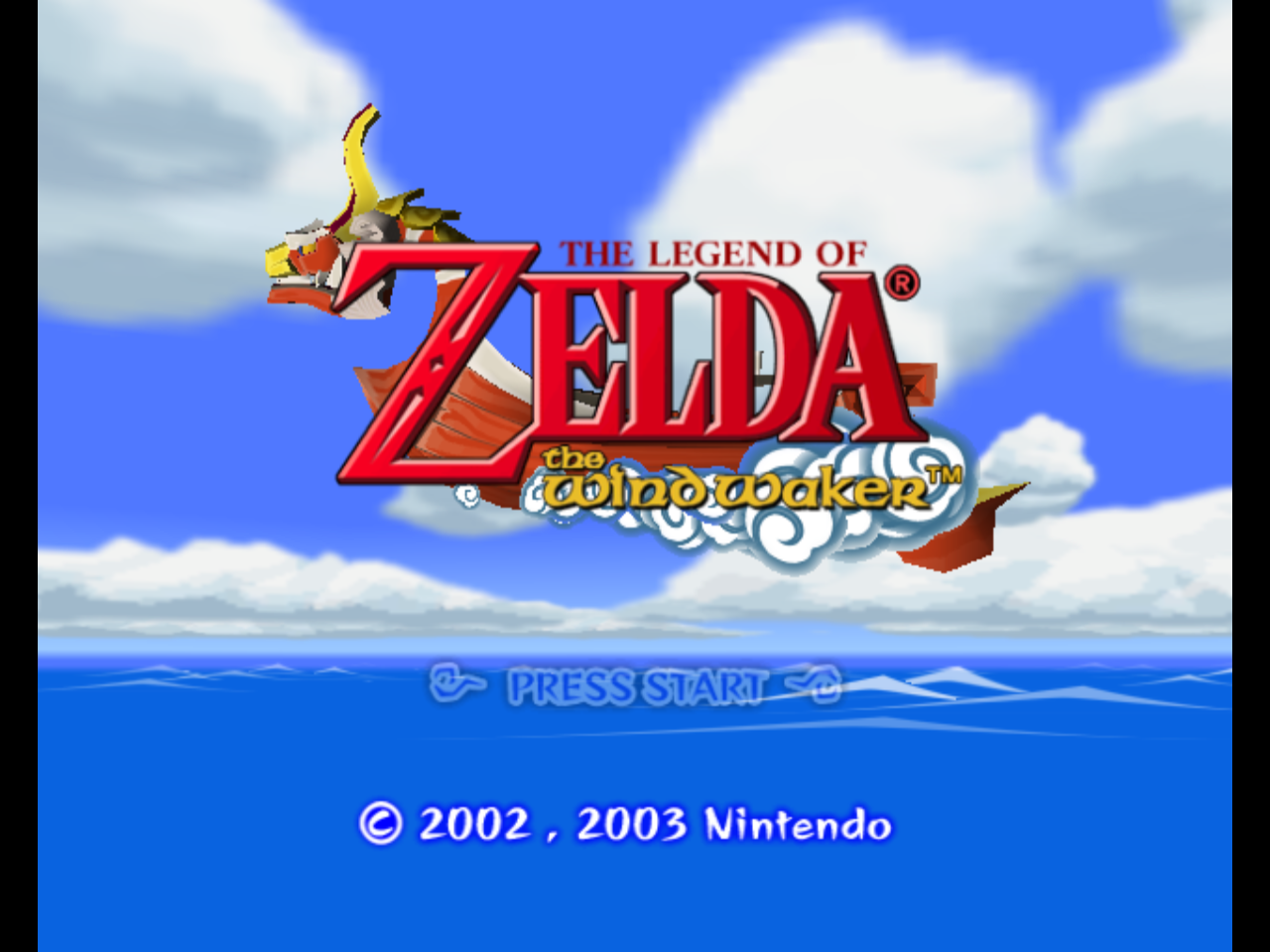 The matter is the same in fullscreen, I just never noticed since on a widescreen monitor there always are black bars (unless in 16/9 games/systems). It's actually similar for older systems now that I went back checking for this in RetroArch. Except Dreamcast which seems to render nicely at 4:3 in pretty much every game, gg SEGA. I understand resolution wasn't as important so anamorphic could be a non issue for developers back in the day, but surely they would all make sure the game rendered in the proper proportions in the average 4:3 TV, no? But then why would the emulators default to the wrong aspect ratio with the black bars even when set to force 4:3 as above? Surely it's not a mistake nobody caught all this time with the games being anamorphic but the emulator catching their rendering resolution and thinking that's the correct ratio? Anyway, hoping for a catch all solution or at least a setting that works for the vast majority of cases cos if I have to research and set this per game to account for different games going for real 4:3 and different games ignoring this and going for pixel perfect/integer scaling (meaning they displayed wrong on TVs back in the day) would suck.

As for the topic, I integer upscale from original native resolution for old systems, with CRT filters and such on top, for authenticity with slightly less crude pixels than just seeing them at 10x their original size on my monitor or playing in a tiny window. But for Dreamcast, PS2, GC & Wii it depends on my mood, I can go original resolution like this, with just a 2x upscale to make the window readable on my monitor, or I can upres to native, games look good either way at that point. Anything newer than those systems however, like PS3 or whatever, it's best to run at higher resolution if you can.
Last edited: Nov 7, 2022

PlayStation 2 is set up to render game in 448 lines. That avoids drawing in the overscan area. However, it can go higher. A game like Outrun 2006 uses 470 lines for instance. For PS2, I suggest allowing auto resolution. Then you should get the same aspect ratio in most games unless they use a resolution lower than 448. Let the black bars on.
If you press "show overscan" option, the emulator will draw the extra picture when the game uses resolutions higher than 448, but usually you won't miss anything by not seeing that area, as it was covered by bezels in the majority of SD TVs, so they don't necessarily expect you to see.

Mopey bloke said:
PlayStation 2 is set up to render game in 448 lines. That avoids drawing in the overscan area. However, it can go higher. A game like Outrun 2006 uses 470 lines for instance. For PS2, I suggest allowing auto resolution. Then you should get the same aspect ratio in most games unless they use a resolution lower than 448. Let the black bars on.
If you press "show overscan" option, the emulator will draw the extra picture when the game uses resolutions higher than 448, but usually you won't miss anything by not seeing that area, as it was covered by bezels in the majority of SD TVs, so they don't necessarily expect you to see.
Click to expand...

A game like Gundam vs. is 4:3 and looks the same in native and in 4:3, but others get black bars in native (and can stretch to 4:3), wouldn't they stretch to 4:3 on an SDTV so it'd be up to the dev if they took that in account for the rendering (making it more squished by default) or not on which looks right? I mean, it's the same for PS1 and other emulated systems after all, surely that system was also meant to be fullscreen on a 4:3 SDTV, but RA/Beetle seems to squish it horizontally to add black bars if I choose core aspect ratio instead of force 4:3. Or is this the correct rendering here? 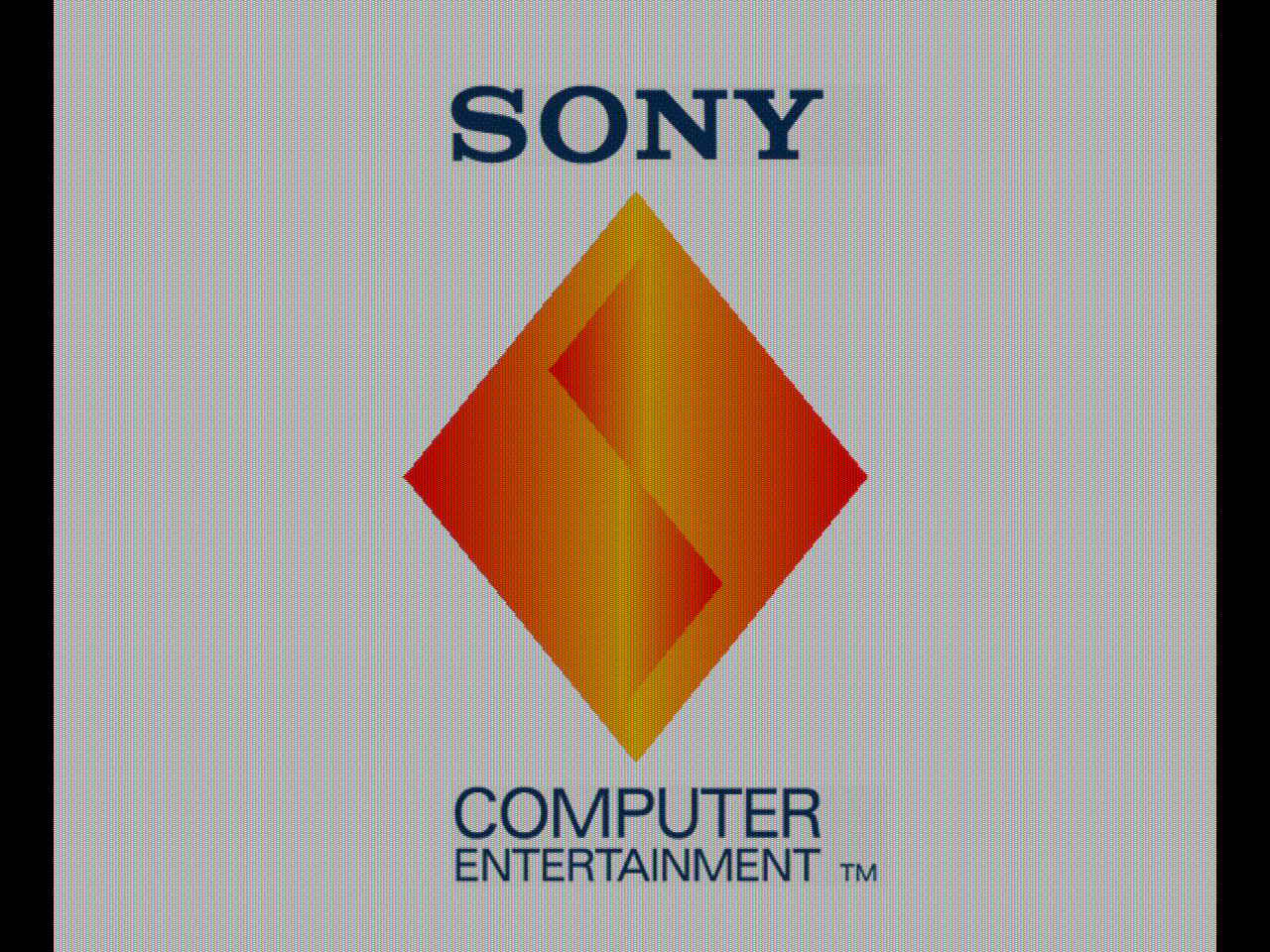 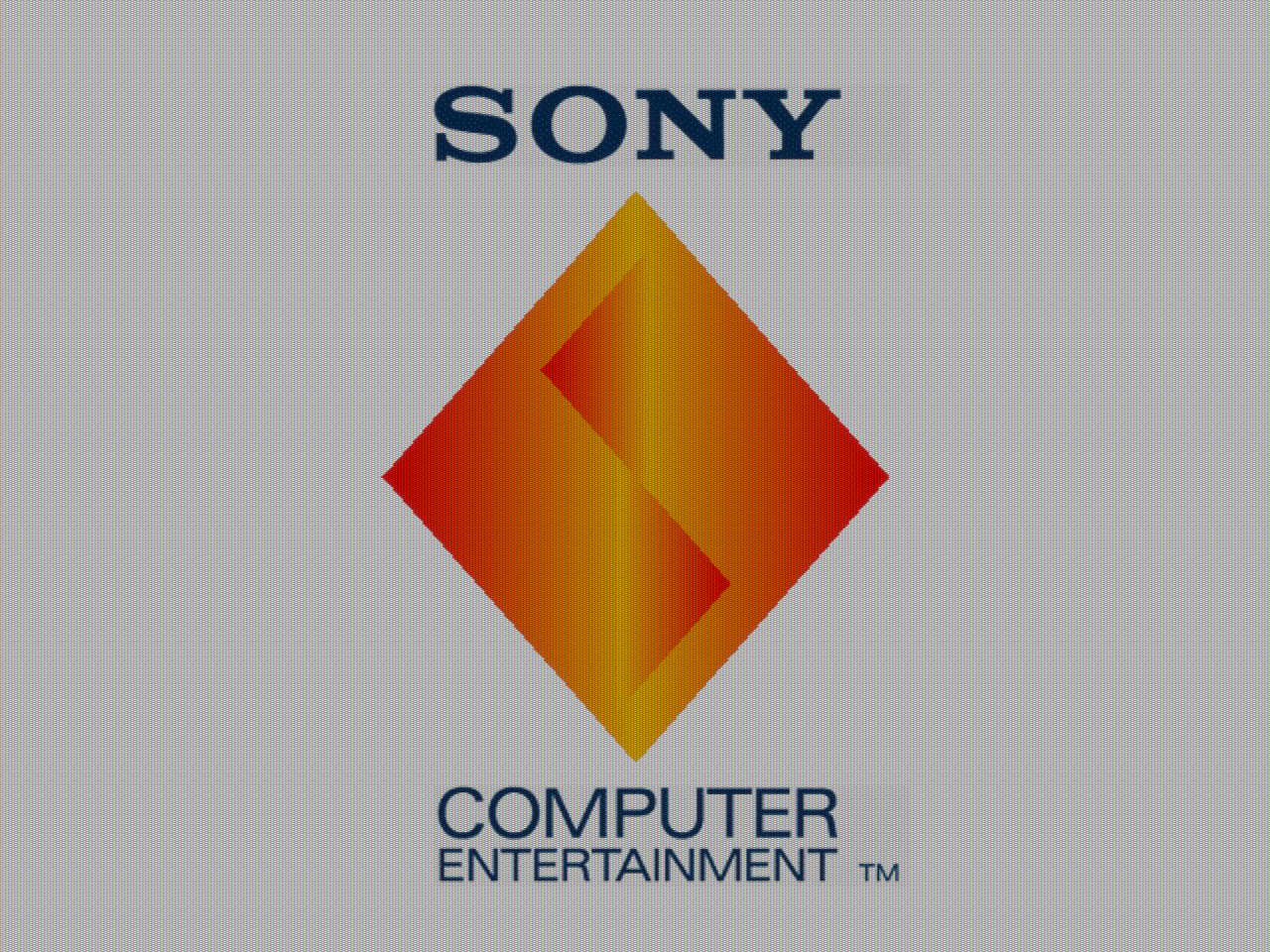 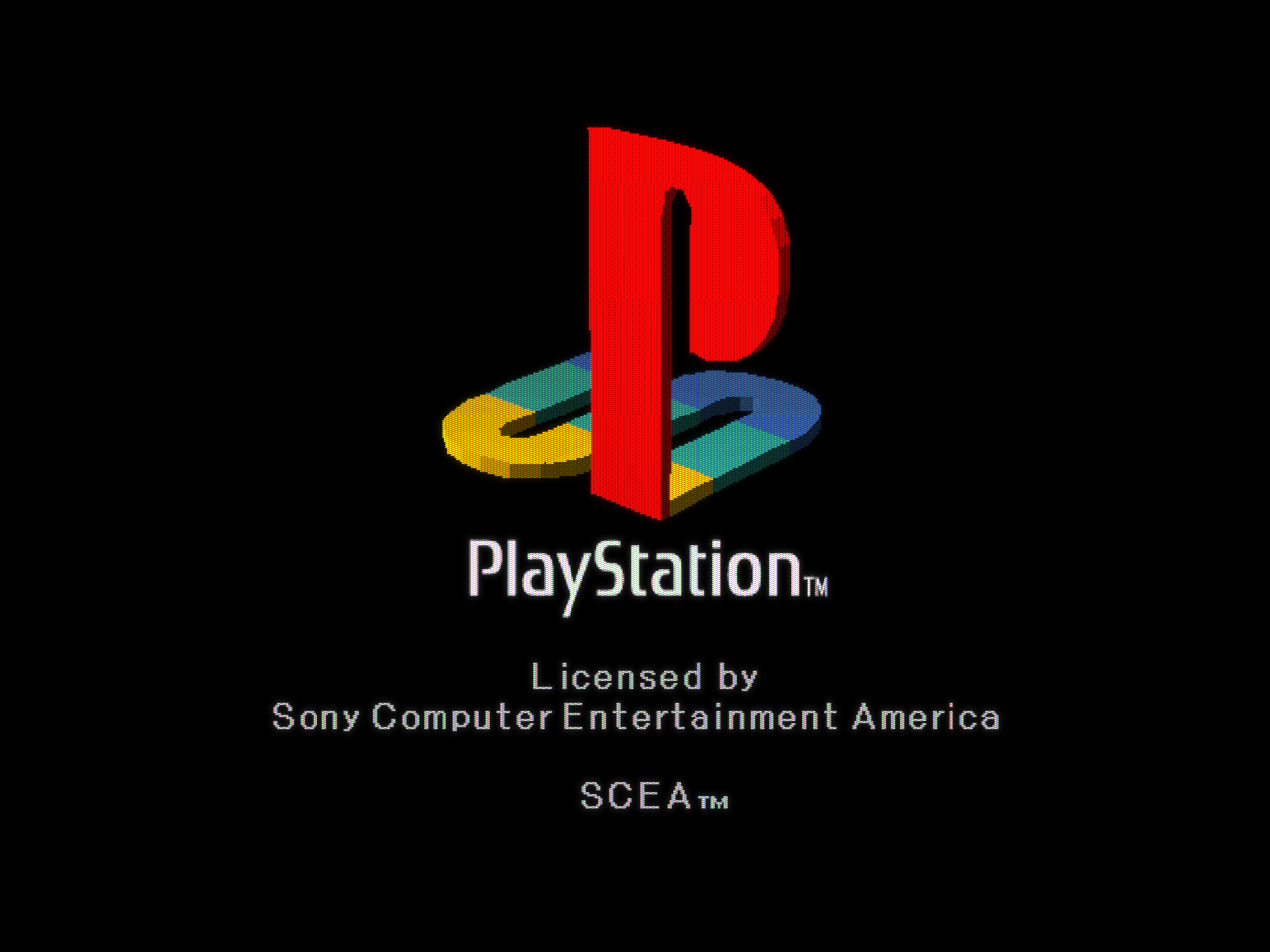 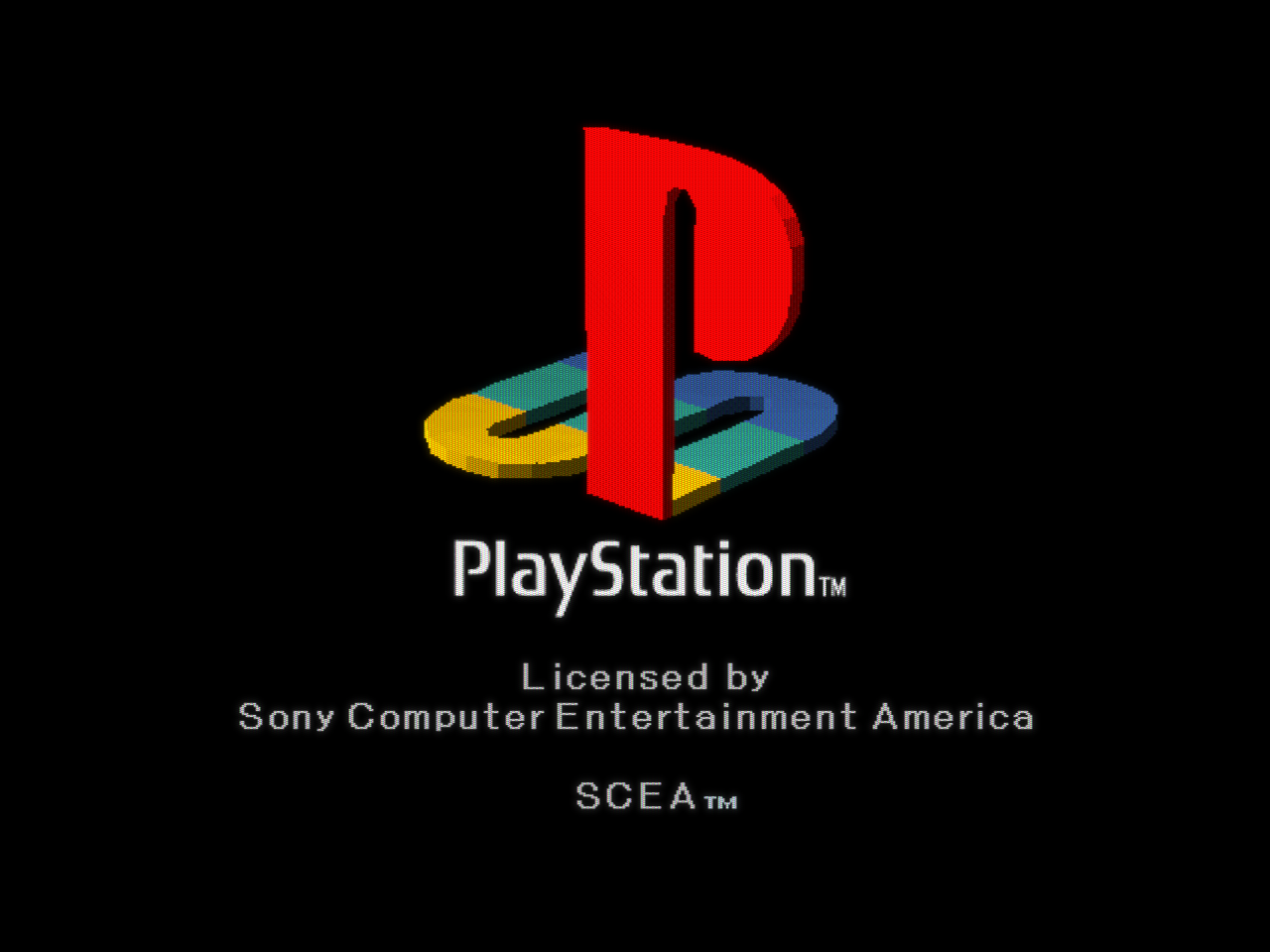 Again all this assuming a given game doesn't render black bars of its own to letterbox the view for whatever reason, none of these black bars I've shown or discussed are rendered by the game, it's just up to the aspect ratio chosen within a 4:3 display space. To me the wider images filling the 4:3 view fully seem more correct comparing to some videos of the system on a CRT. On the other hand, playing SOTN, the moon behind the castle in that janky 3D intro seems to be stretched width wise in both modes so even worse if in full 4:3. But in-game the circle and square buttons in the menus and stuff seem more correct in full 4:3. I really dunno what's going on. Also no idea if I changed a setting (but I did try resetting everything to defaults) or an update did it but in PCSX2 now all my PS2 games fill the 4:3 window when set to auto soooooo uh, never mind on that?
Last edited: Nov 11, 2022
You must log in or register to reply here.