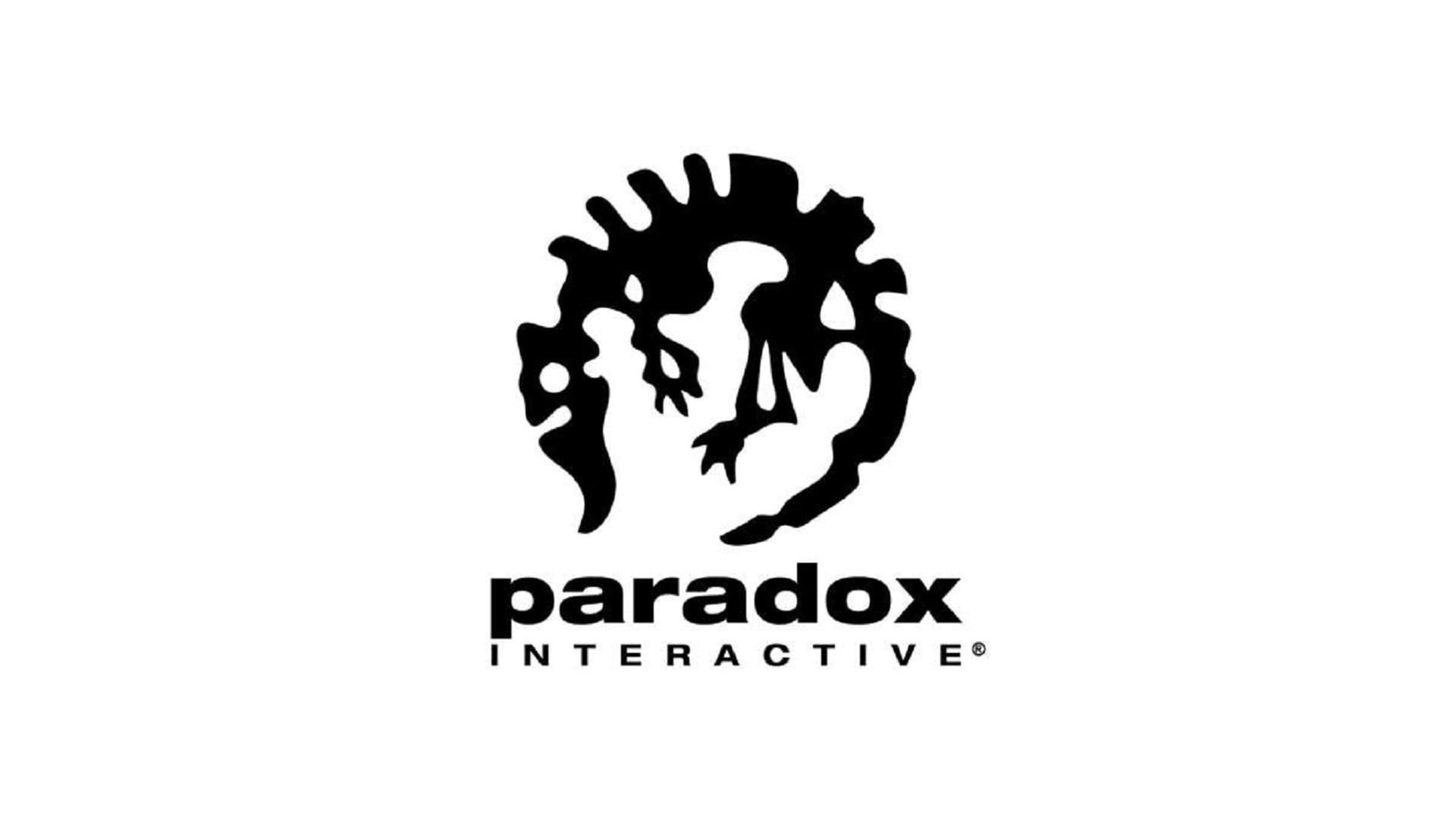 Paradox Interactive has canceled several unannounced games, which will affect their Q3 2021 profits by about 15.4 million USD.

Paradox Interactive has just announced that they would be canceling several unannounced games, which will affect their Q3 2021 profits by about 15.4 million USD. The reason for the cancellation was that they want to focus on "proven game niches and projects that better meet the company’s requirements on returns and risk." That makes a lot of sense, because for any studio expanding outside of their niche is a fairly dangerous endeavor, let alone a smaller company like Paradox Interactive where grand strategy games like Europa Universalis IV, Crusader Kings 3, and Stellaris are their bread and butter.

“Paradox Interactive was born and raised in strategy- and management games. It is where we have our heart and our mind and we are passionate about making games that our players can enjoy over a long period of time. Therefore we have sharpened our pipeline further to ensure that the projects with the highest potential have the resources necessary for the best possible development. We now have a promising game pipeline and I look forward to sharing these games with our players over the next few years.” says CEO Fredrik Wester.
Click to expand...

These cancellations come a month after the previous CEO, Ebba Ljungerud, stepped down because she didn't agree with Paradox's business strategy going forward, which now appears to be a continuation of what came before and playing it safer. With a new CEO in Fredrik Wester (who previously held the role before Ljunerud took it over in early 2018) it looks like Wester has a different way of approaching things. If this is the case, it makes sense that Wester would cancel any titles that don't mesh with his vision for the company.

Unannounced projects being canceled has cost Paradox Interactive 30 million USD since Q3 2020, which is a decent chunk of change. That hasn't completely emptied their schedule though, because fifteen games are in development from the developer and publisher. Only four of these games have been announced: Victoria 3, Crusader Kings 3 for consoles, the Shadowrun Trilogy for consoles, and Vampire: the Masquerade - Bloodlines 2 (which, despite numerous problems in development, has not been canceled). There are also a bunch of DLCs in development, such as the Royal Court DLC for Crusader Kings 3.

I was pleasantly surprised to see shadowrun trilogy getting a console release. I never understood why these games made it to mobile but were ignored on console.

Bloodlines 2 must have cost them a ton as it sounds like it needs significant retooling at a new developer no less. Hopefully the end product isn’t garbage but I have very low expectations given what’s gone on.

I need a Stellaris 2 or a bigger engine overhaul/population overhaul.
Game is grinding to a standstill as a hivemind with all those pops around.

I'm amazed they cancel a bunch of games yet Bloodlines 2 is somehow still coming out.

Yeah, they are getting acquired.
You must log in or register to reply here.