Don't see anything wrong with this!

Ehh he is way too short but maybe if they use a lot of soap boxes ? Lol

David Hayter getting screwed out of being snake again

RoboFu said:
Ehh he is way too short but maybe if they use a lot of soap boxes ? Lol
Click to expand...

But he got a bigger cock than you.

He's too short and he doesn't look Western/ Northern European. I'm a huge fan of Metal Gear Solid and I'm disappointed in this casting.

Doesn't really fit to me.

This is Snake before a hair cut and dye.... 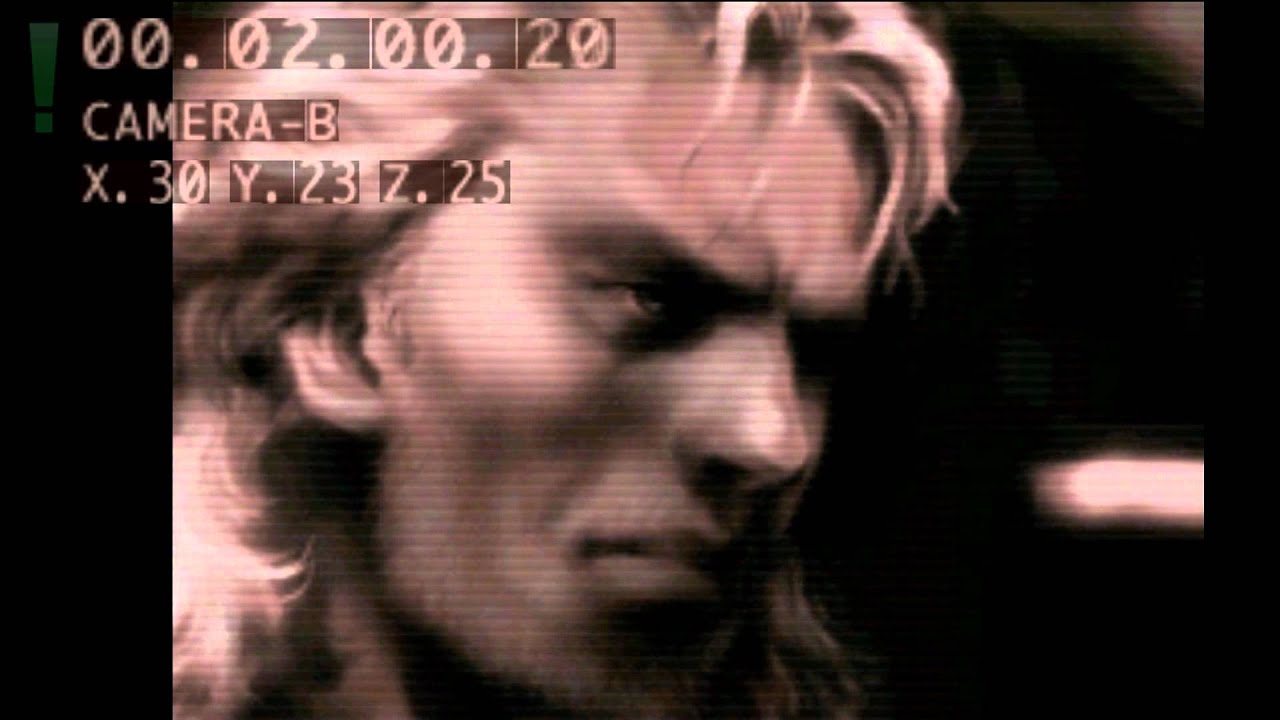 I didn't know about a movie in the series coming from Sony ... now, I have more faith in the remake coming to PS5.

He's a good actor, I can see it working out.
A

Which also means he is playing Liquid.

That's... actually good casting? I mean, he doesn't look exactly like Snake, but I can picture it in my head, and it works. He also has the charisma and acting chops to drive it home. 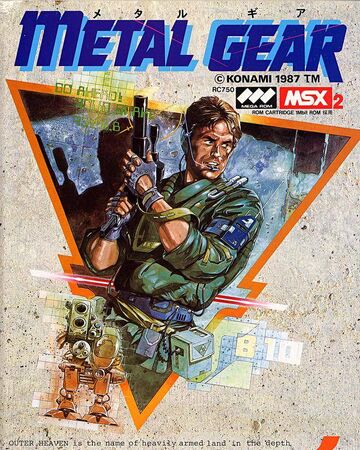 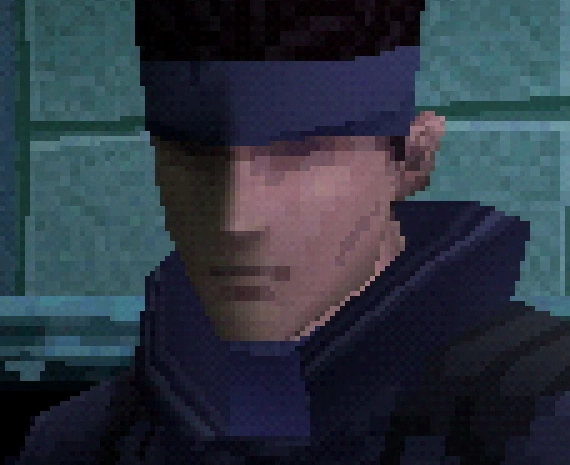 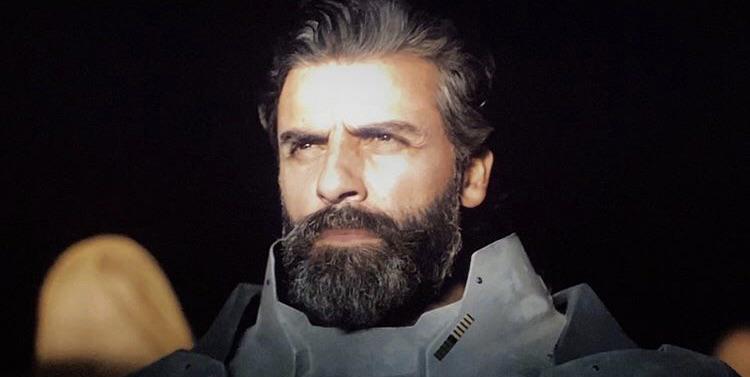 I think it's a good fit, I was expecting them to cast Whoopi Goldberg or similar as Snake.
Last edited: Dec 4, 2020

Oscar Isaac is a great actor but he doesn't look anything like Solid Snake. Bad casting imo.

I really hope he's also Liquid but just in a wig! That would be pretty funny.

I don't think his build or face fit much at all but his face was kinda just a mass of pixels, when in-game, in the first one anyway so I'm basing it on future games and even then its probably more important that he's actually a good actor above the other two things.

Gameplay over visuals, you know?

Bad casting until I see him in action.

Oscar is an amazing actor, so I'll give him the benefit of the doubt to prove naysayers like myself wrong.

RoboFu said:
Ehh he is way too short but maybe if they use a lot of soap boxes ? Lol
Click to expand...

Camera angles, lol. It's why Tom Cruise as an action hero has worked fine.

Just gonna be another shit game to film product. The joy of MGS is the gameplay. Keep the mediums separate. No crossover shit.

I don't see it BUT Oscar Isaac is a damn good actor. 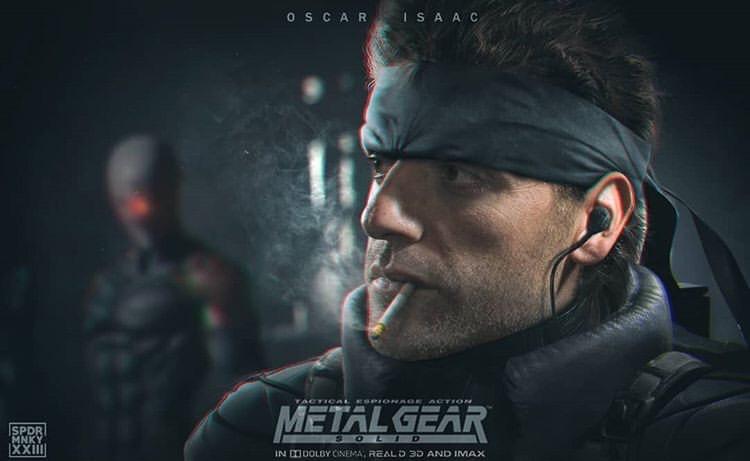 Dr_Salt said:
Oscar Isaac is a great actor but he doesn't look anything like Solid Snake. Bad casting imo.
Click to expand...

Good enough for me.

This is fine with me

But personally should of used Karl urban

I can't believe there still hasn't been one undeniably awesome videogame movie, apart from the Super Mario Bros movie.

No faith in this project at all

kuncol02 said:
Good enough for me.

INCUBASE said:
This is fine with me

But personally should of used Karl urban
Click to expand...

Fuck yeah. Although Oscar Isaac is fine for me, which is a lot since MGS is my favorite game (saga) of all time.
HOWEVER
Jordan Vogt-Roberts as director? Fuck no.
And what's even worse.
Damn Derek Connoly as writer?!?! The one who helped write Detective Pikachu, Jurassic World and RISE OF THE SKYWALKER!?!?

Shit incoming guys. SHIT INCOMING.
At this point I would just let Uwe Boll do his things, at least it would be hilarious.

No faith in this project at all
Click to expand...

I hope the new Mortal Kombat will be fun next year.

Not bad. Dude's a phenomenal actor and at least has the perfect chin for it: 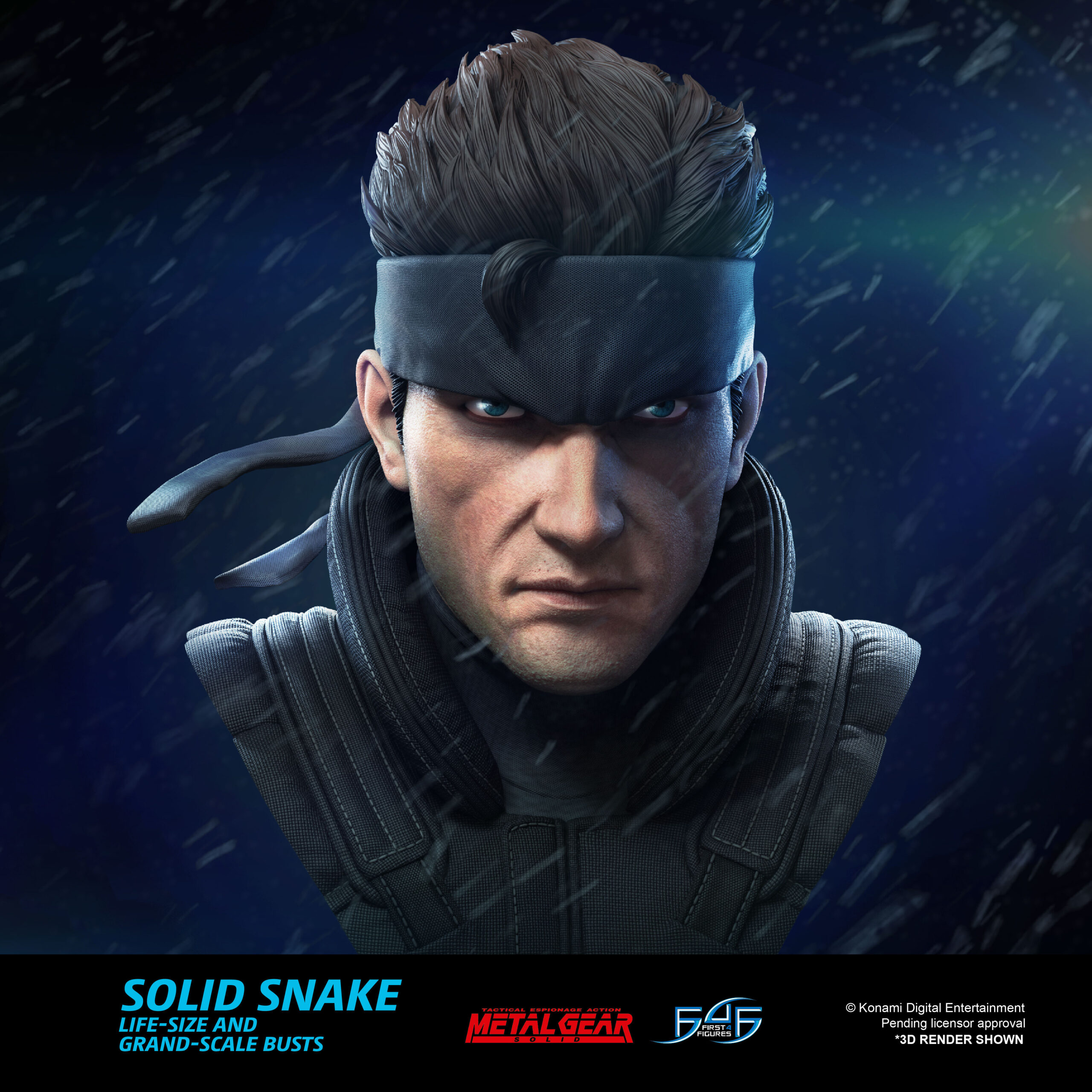 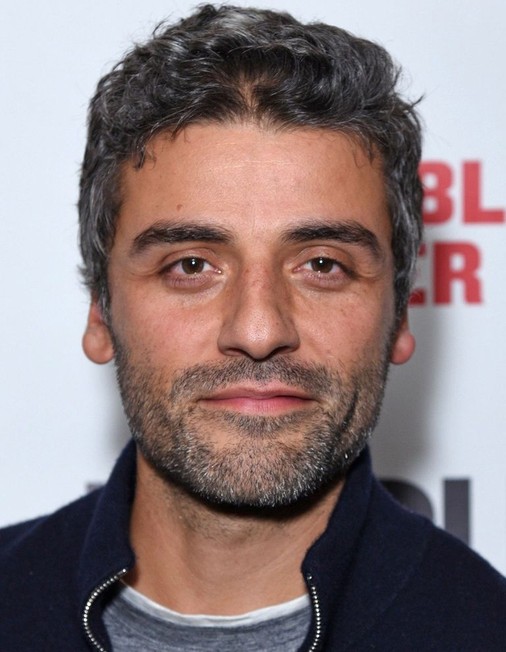 INCUBASE said:
This is fine with me

But personally should of used Karl urban
Click to expand...

He's too old and his face is wide relative to Snake's.

The casting is excellent.

All the role requires is a grizzled, war torn stoic man in his late 30s/early 40s. Isaac fits the bill perfectly. The shape of the face is unimportant because... 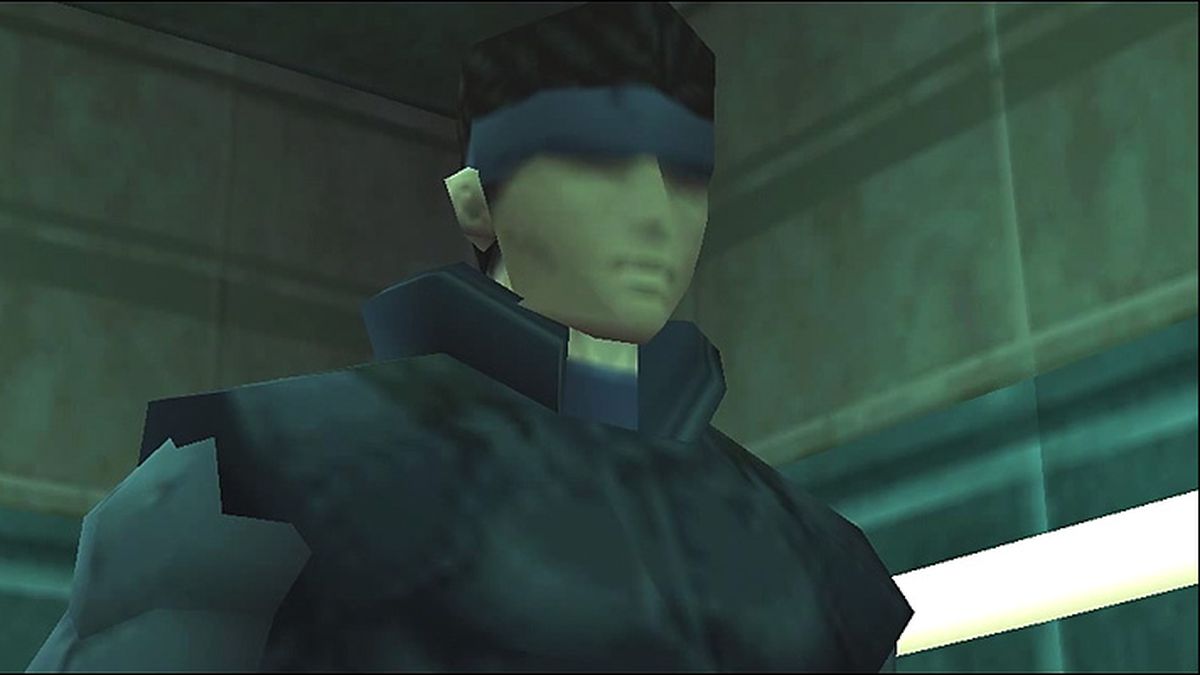 And let's face it, the story + enemies are what makes Metal Gear so interesting.

BluRayHiDef said:
He's too old and his face is wide relative to Snake's.
Click to expand...

Yeh you're right, I forgot snake had Guatemalan shaped face

He's short for the role, but from an acting perspective, this is a fucking home run. This guy can act. He should absolutely crush it as Solid Snake. If they're going to cowboy up the money to get him for the role, they better pair him with a good director and script. The supporting cast can be whatever. Just nail Otacon and Ocelot. Don't fuck this up. I'm digging the leads on Uncharted and MGS. Great choices, IMO.

EDIT: Isaac did great in the paramilitary role in both Triple Frontier and Bourne Legacy. He can definitely pull it off.
Last edited: Dec 4, 2020

Haven't seen him in anything other than the recent SW garbage, so hopefully it's not a good example of what we can expect from him. 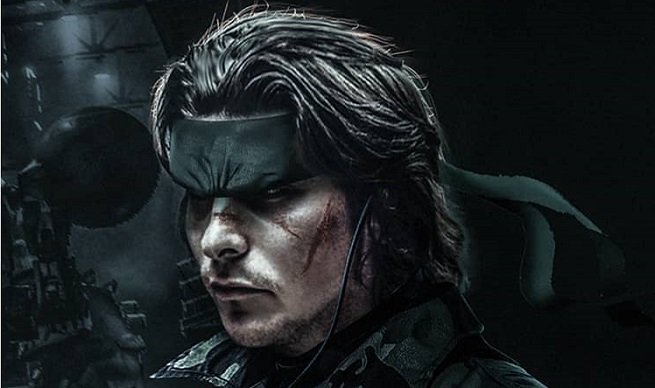 Will we get Meryl undressing in the toilet? Something tells me we aren't. xD

This is a good choice. I do want a David Hayter cameo.

I can tell that dude hides a lisp, due to the underbite, like bales batman voice
You must log in or register to reply here.

YeulEmeralda replied
Mar 23, 2022
The long ladder in Metal Gear Solid 3: Snake Eater is great and all, but here’s how to skip it
Retro Trailer