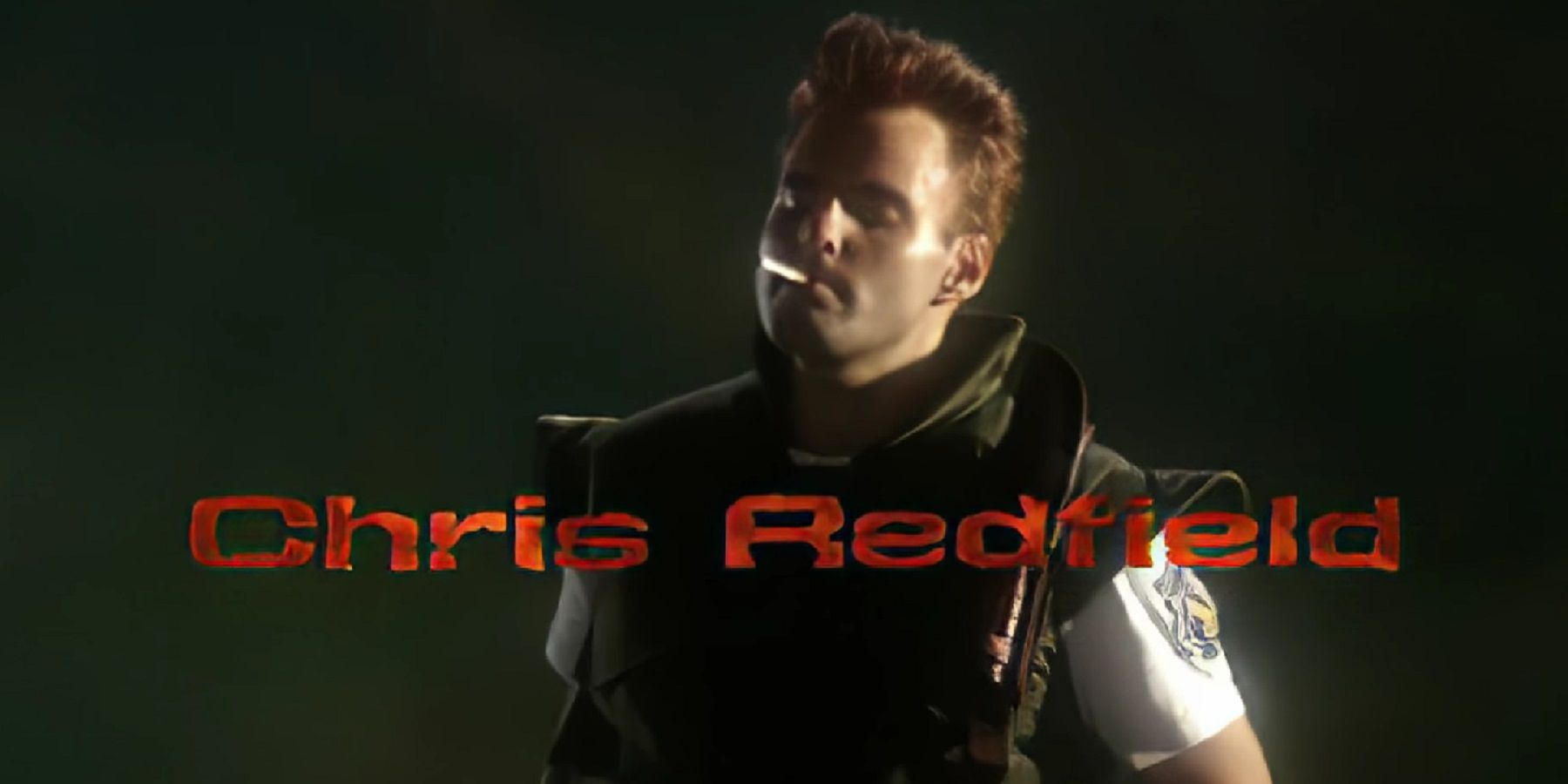 Charlie Kraslavsky, the actor that played Chris Redfield in Resident Evil's live-action cutscenes, is reprising the iconic role after 26 years.

Some of these original live-action Resident Evil actors are reprising their iconic roles for the first time since 1996, in a fan film that is reportedly titled The Keeper. Very little is known about the project other than it is based on the world of Resident Evil, and that three actors from the original 1996 game are reprising their roles for it. These actors are Charlie Kraslavsky, Greg Smith, and Eric Pirius, who play Chris Redfield, Barry Burton, and Albert Wesker respectively.

Some on set photographs gives fans a look at Charlie wearing Chris’s BSAA gear and looking a lot more modern than in his 1996 Chris outfit. The Keeper from the reported title references the Keeper's Diary from the first Resident Evil, from which the iconic “Itchy, Tasty” line derives. But there is some confusion as to which Resident Evil fan film, if any, these photos are from, as there are actually two RE fan films in development titled The Keeper.

Charlie Kraslavsky has confirmed that the elusive project will be uploaded to YouTube in the next few weeks, and it will surely bring a rush of nostalgia back for original 1996 Resident Evil fans. Many fans have also sent the on set photographs to the makers of Netflix’s upcoming Resident Evil series in the hopes of securing a cameo for these original S.T.A.R.S. members.

Ya saw that the other day... A reunion of the real-life actors.
They're playing the OG RE1, into the bargain. 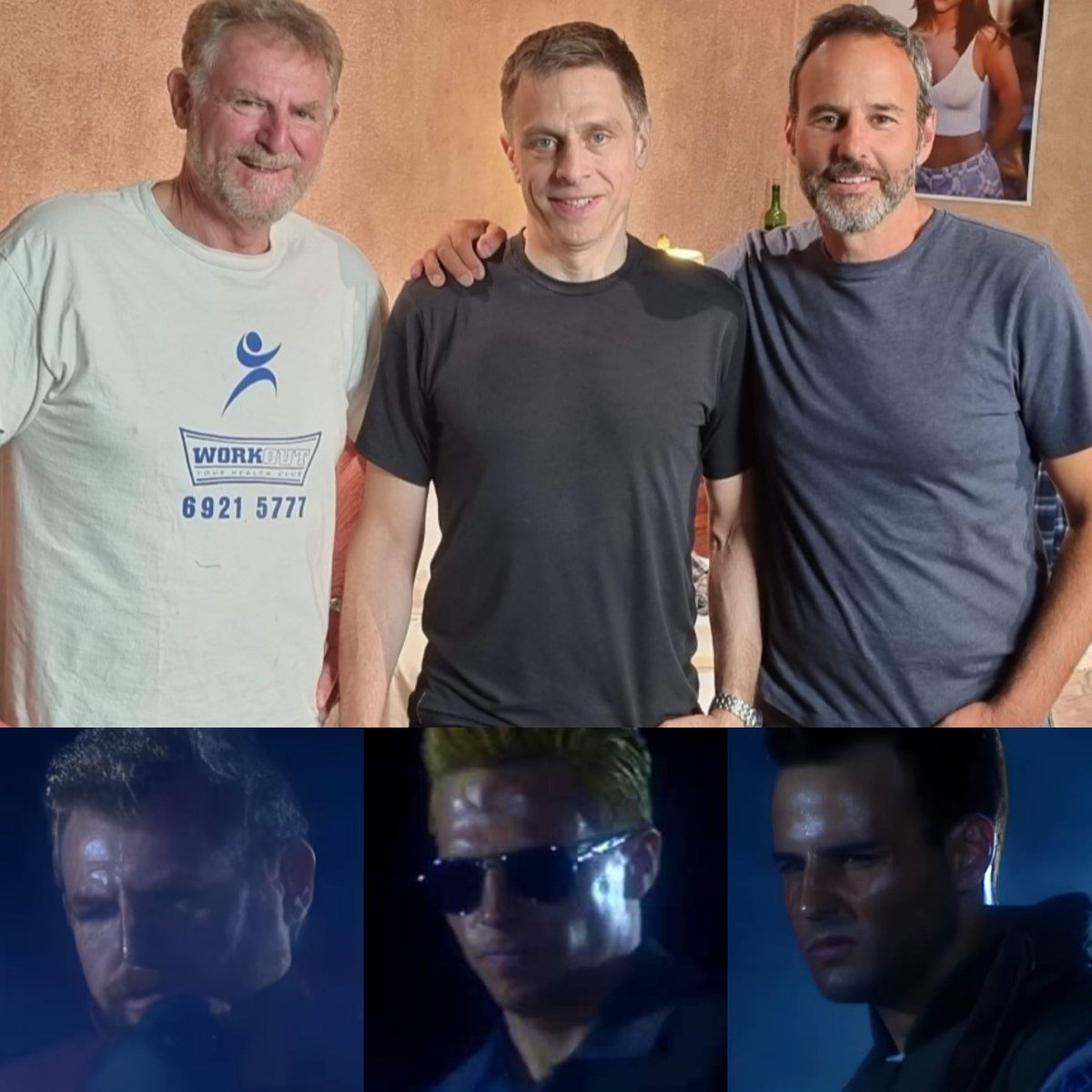 My brother and I are looking forward to this. Hopefully it turns out to be a fun time. 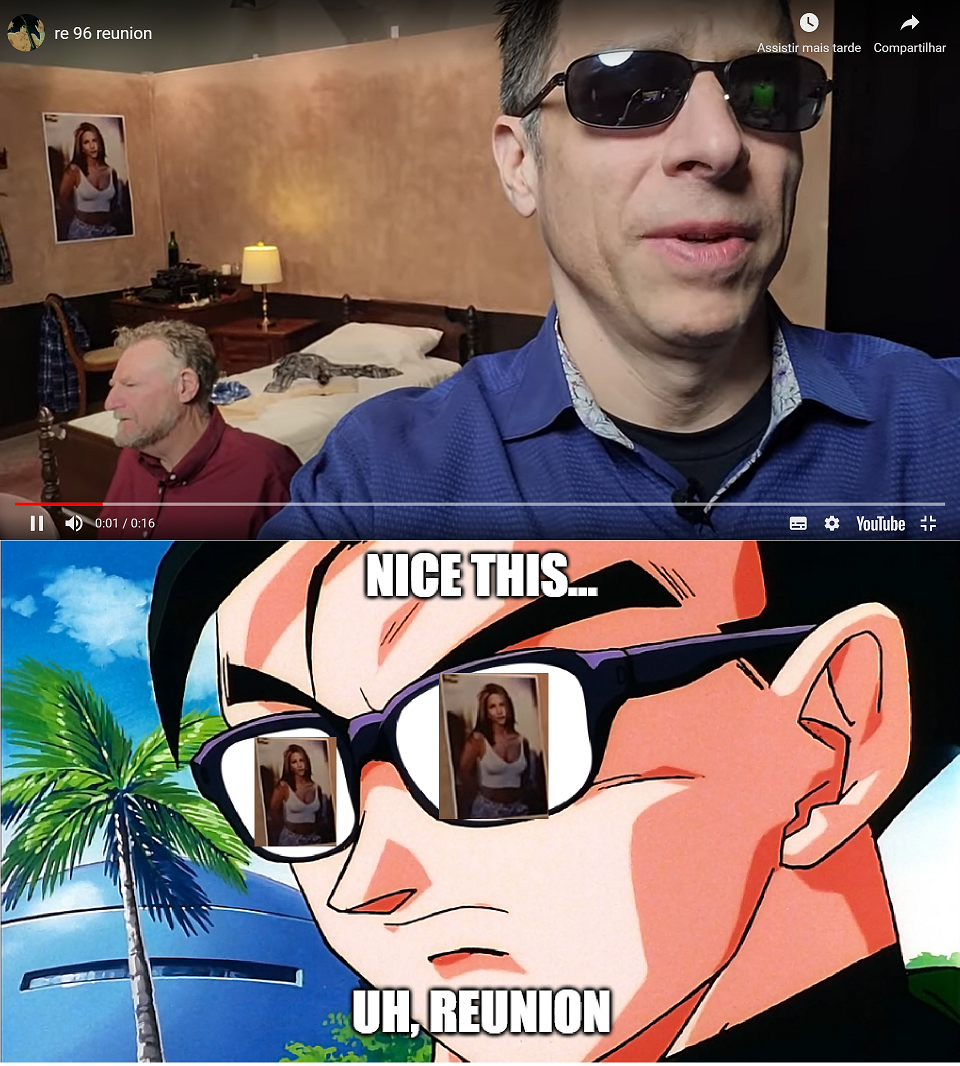 Bear in mind these aren't the people behind the voice acting, just the actors used for the live action intro. Chris' VA in fact tragically died in a car crash many years ago.

Still, nice to see them together again.

No "Inezh" (the chick that played Jill), no watch.

I want the Chris actor to reenact this:

InfiniteCombo said:
No "Inezh" (the chick that played Jill), no watch.

I want the Chris actor to reenact this:

A shame that some of the voice actors have passed away or are unknown. Love them or hate them they were also a part of the "soul" that the original PS1 games had.

You know who missing...

Much better gif than the one I used. For some reason this wasn't coming up for me in the Google image search results.

But even more incredible is the fact that the Jill girl has managed to stay anonymous all this time.

InfiniteCombo said:
Much better gif than the one I used. For some reason this wasn't coming up for me in the Google image search results.
Click to expand...

I made this from scratch

Man, how did they find Capcom's janitor to stand in front of a camera again?

Oh man I would love to see more behind the scenes stuff of the OG crew hanging out.

It's a fucking nostalgia blast seeing all three (Chris, Wesker, Barry) together again.

NeoIkaruGAF said:
even more incredible is the fact that the Jill girl has managed to stay anonymous all this time.
Click to expand...

Kudos to the guy who worked out who she was and didn't publically reveal it. If she wants to stay away from the sometimes rabid RE community, good for her.

He really is the perfect Barry
T

It's rather sad having RE being so constantly milked, but if this is something the actor wants to do to please the fans, he has heart. But in general, aren't people getting awfully tired of Capcom licensing all of these dull spin off games and half-assed remakes, etc?
You must log in or register to reply here.