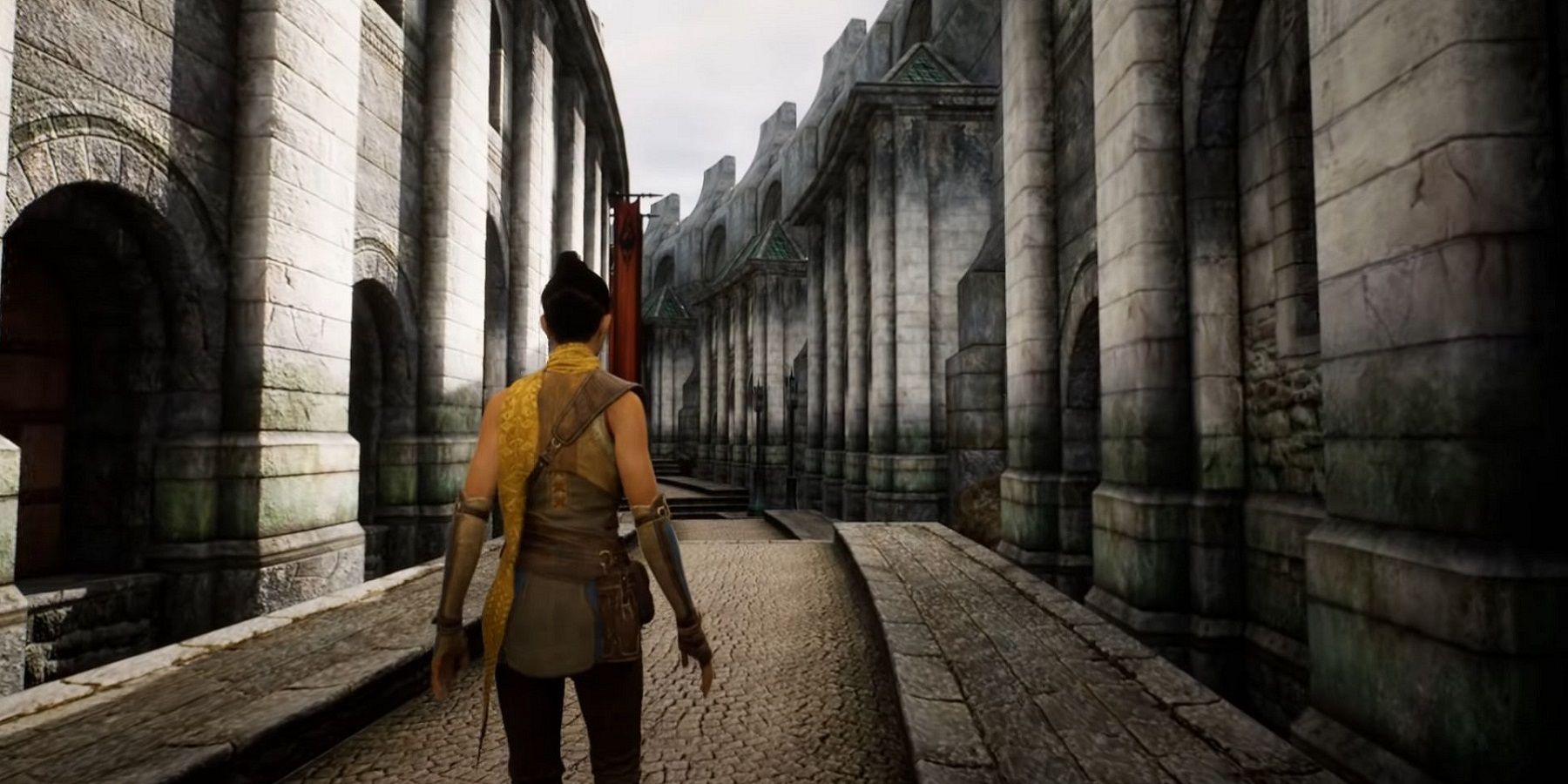 Speedruns are a fun way for players to challenge themselves, and one runner manages to break a world record for The Elder Scrolls 4: Oblivion.

In a video uploaded to YouTube on New Year's Eve 2021, user DezmoneSpeedruns gets to the final moments of Oblivion in just over two and a half minutes, setting a new world record. While the video length itself runs for 4:10, the in-game counter stops the run at 2:34. This is due to the timer not including any stoppage, such as load times. In general, it's an impressive speedrun, one that shows a great degree of knowledge in how to exploit the game's physics in order to progress to the end as quickly as possible.


Oblivion Any% Speedrun. This speedrun is 2 seconds ahead of 2nd place. It is a world record speedrun.
Click to expand...

You can go out of bounds by wall clipping. The game tries to put you back in bounds after you fall far enough but the devs tried their best with this and you can end up falling infinitely if you're not careful.

Opening the door and pausing the game activates a glitch called loadwarping, where you can carry over the character of a different save through the door rather than the character you are currently playing. We figured out that if you loadwarp a save who's character is sitting, you can carry over the X Y Z coordinates of that character over as well. This puts us out of bounds on both loadwarps. In the sewers, I am already too far under the level so by swimming towards the exit, I can go back in bounds.

The screen going black is me quicksaving and quickloading quickly. You can use this at certain times to skip most of the escort. The excort used to be sticking with the Emperor and his guards until the door is scripted to unlock, but by using quicksave and quickload, we can essentially teleport them to where they need to be.

The door in the floor is called Dragonfire skip or DFS. On the last main quest, the doors in Imperial City get swapped out with an identical door where the city is affected by the Daedra attack. For some reason, one of these doors can be accessed by wall clipping. This skip has been known about since 2007 but getting there quickly was a problem until a few years later when wall clipping became the norm.
Click to expand...

This is stupid. I don't understand any % speed runs. You're not actually speed running anything.
L

Yeah, Oblivion runs are really short. Zero fun to watch though. 50% menus and loading screens and the rest is mostly clipping through the map in a dark cave.
Last edited: Jan 7, 2022

He’s no Hero of Kvatch.

I just recently learned of this game they call "Oblivion". Apparently it has many great warriors, warriors that will taunt you in the middle of the battle. Warriors who do not fear the blade of their opponents. They snap their fingers not to perform magic, but at the end of each sentence, as if to show you that they do not require witchcraft. A fearsome foe indeed.

Never saw the point of glitch speed runs and the like. Legit runs are interesting, because you can see the player’s skill, but these are ehhh…

This makes speed running look like a dumb hobby.

No he didn't, he just glitched the game until it broke.

Yamisan said:
No he didn't, he just glitched the game until it broke.
Click to expand... 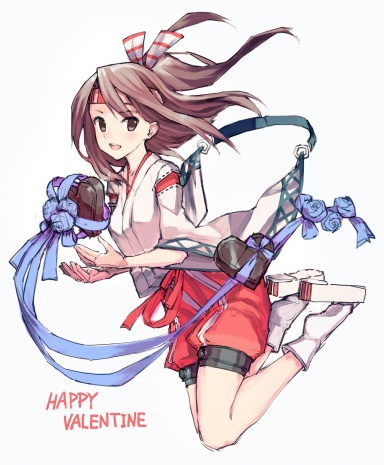 I recommend a nice warm drink and cozy up to this fire.

I always thought that the way “normal” gamers see speedrunning is more or less identical to the way non-gamers see gaming as a whole.

BouncyFrag said:
I recommend a nice warm drink and cozy up to this fire.

You can still use glitches in 100% runs but you can't skip the whole game and 99% of the run is pure skills.

LazyParrot said:
I always thought that the way “normal” gamers see speedrunning is more or less identical to the way non-gamers see gaming as a whole.
Click to expand...

No, this was just one of the worst I watched.
B

Hendrick's said:
No, this was just one of the worst I watched.
Click to expand...

Yeah I don’t really get why this run in particular inspired someone to give it a thread of its own. Even if you limit yourself to sub 5 minute runs there have to be more entertaining options out there. Two Worlds is a good one.

That's not how you spell Shitrun

It looks like a lot more work than it is fun. I’m more into playing than watching. I watched those Ocarina of Time speed runs back when they were super popular. I’ve discussed speed runs with other people before and I was always left with this feeling like they can’t find their own accomplishment in the way they play video games. That’s my biggest gripe about it. Id rather feel like I accomplished the task of beating a game versus watching someone deep dive and break through the walls to get ahead. I’d get so tired of seeing the same menu. Oblivion’s aesthetics are so white and weird looking compared to the other TES games. I had that game at launch and it’s shocking to see it again after so many years. I use to think it had such amazing graphics.
You must log in or register to reply here.

RAIDEN1 replied
May 4, 2022
[IGN] Vampire Survivors Is a Beautiful $3 Nightmare Taking Over Steam