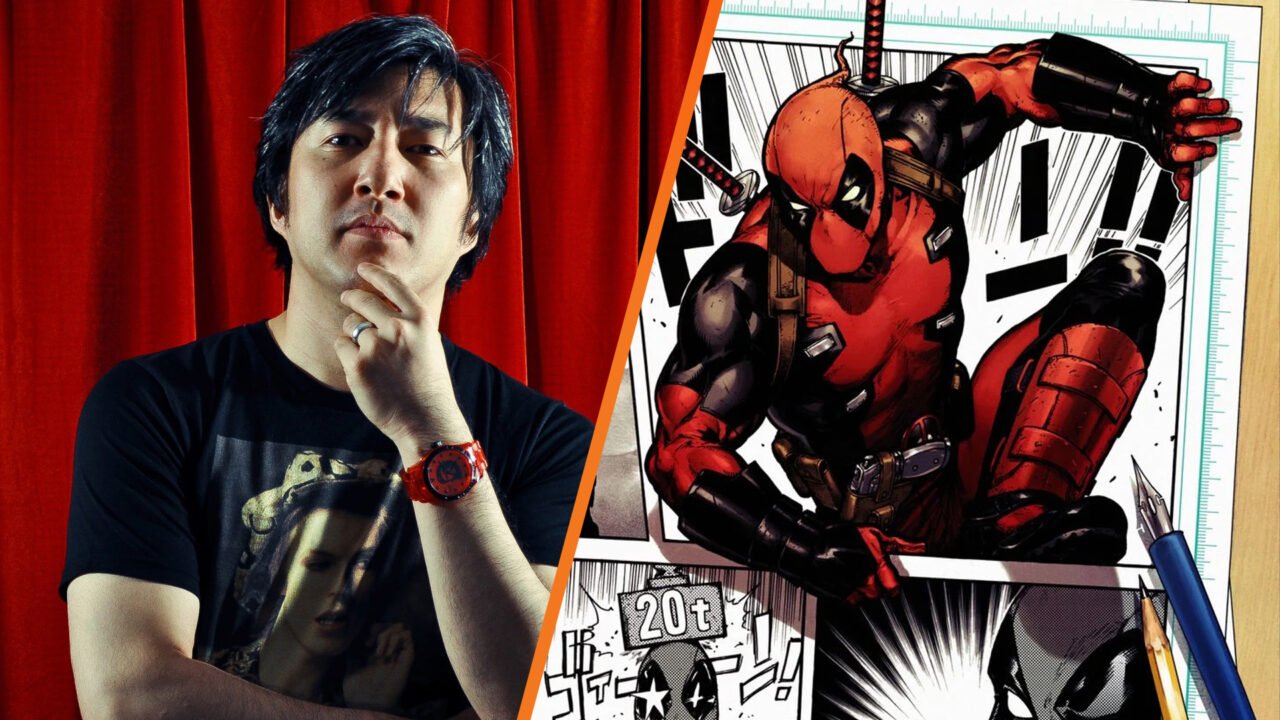 No More Heroes creator Goichi Suda (aka Suda51) has stated that he would love to make a Deadpool game with Marvel.

During a two-hour launch livestream with IGN Japan, Suda was asked what was next for developer Grasshopper Manufacture now that the No More Heroes series is over.

“The broad answer is we already have a lot of products that are in development,” Suda replied via a translator, “and over the next 10 years we have three original IPs that we’re working on and we have already planned out.

“So you can definitely look forward to a lot of new, interesting original IPs from Grasshopper. We also of course have other plans and are working hard on them to bring them to fruition. 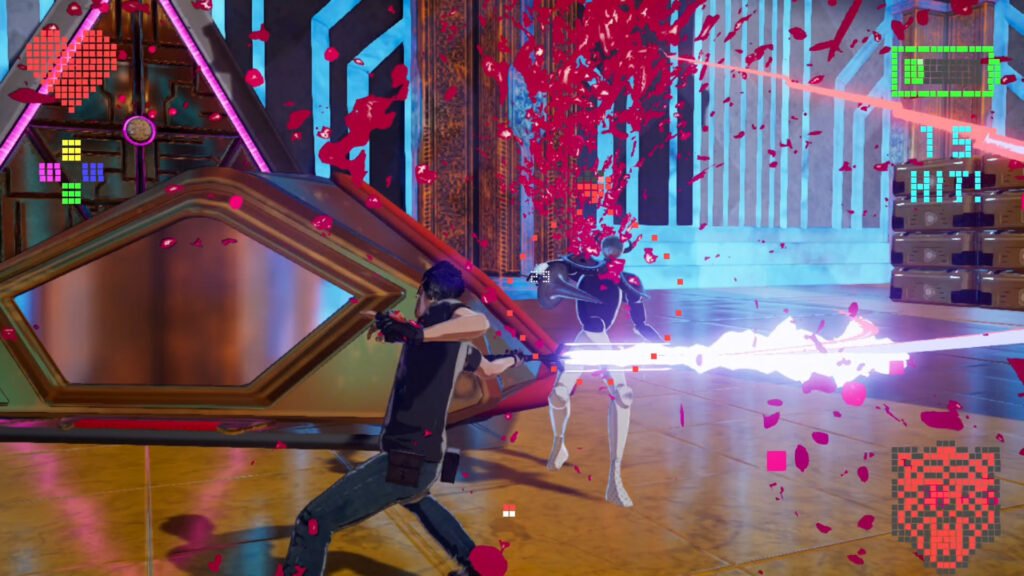 “But [in terms of] the kind of things I’d love to do, I’d also love to work with Marvel on a Shatterstar or Deadpool game, something sort of Grasshopper-y like that. Maybe a Quicksilver title of some sorts. So, Marvel, you know.”

A senior executive at Disney’s games operation suggested last year that the company could be open to licensing more of its properties to external game developers.

The Disney exec reportedly invited game developers in the room and throughout the industry to “come and play” with its extensive catalogue of franchises.

The third and seemingly final game in the main No More Heroes series was released last week, after which Suda took to Twitter to declare that the series was over.

Last month, Suda confirmed on Reddit that he still wanted to team up with Deadly Premonition creator Swery65 to make a horror title called Hotel Barcelona, which had only previously been mentioned once during a livestream in 2019.

“I contact Swery65 at least once every 2 to 3 months, even during COVID, about how to make Hotel Barcelona happen,” Suda said in the Reddit AMA. “It really depends on the timing, since it gets heavily influenced on the work I’m doing at that period.”

It'd probably be closer to the comic than the movies, I'd give it a shot.

He is the right man to make this game and he knows it. I hope he can make his wish come true one day.
You must log in or register to reply here.

Opinion Game Dev The No More Heroes series is over, says SUDA51