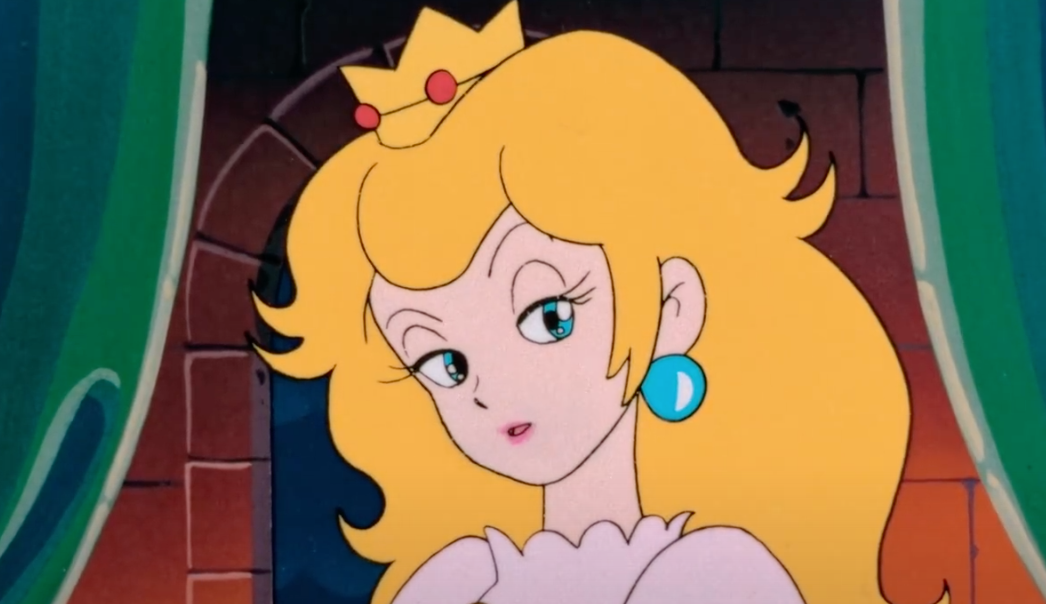 When you think about Nintendo, most picture Mario and his friends real quick. The characters have [...]

Decades ago, a little-known anime set in the Mushroom Kingdom now has a 4K remaster for everyone to enjoy.

The project comes courtesy thanks to Femboy Films, an independent group that gathered to remaster Super Mario Bros. – The Great Mission to Rescue Princess Peach. The anime, which debuted back in 1986, is one of the first to tackle the Nintendo mascot for television. So as you can imagine, fans are curious to see how its remaster came along.

According to Femboy Films, the remaster was made possible thanks to an original "16mm reduction print likely used for small, local screenings back in the day." The group believes it is one of the few if not the only surviving print of Nintendo's first anime.


Bing Bing Wahoo! Get ready for an adventure of SUPER proportions!

This is our 4K Restoration of the 1986 animated film "Super Mario Bros. - The Great Mission to Rescue Princess Peach!", which for us has been months in the making, but for other fans who'd known about it much earlier, years in the making. We are honored to be the ones to restore this film to get it looking the best it ever has, and likely the best it ever will.
This comes from a 16mm reduction print likely used for small, local screenings back in the day when it was released; it's likely one of the, if not THE only surviving print in the world, and fellow fan Carnivol was able to get his hands on it back in 2016. He promptly got it scanned and set out to restore it, but ended up hitting a roadblock.

That is where we came in. In 2021, years after he had begun toiling away at the project himself, Carnivol and FemboyFilms came to an agreement to restore the film based on the currently existing scan. While we would have preferred to scan the reels ourselves, the existing scan was more than workable, despite a few extra headaches here or there. It seemed that whoever owned the print before Carnivol had certainly put it to use, as it was very dirty and had some pretty terrible splices around the reel changes. However, we were able to clean it up super nicely (although some scratches were unable to be completely removed). nemu and Quazza spent months doing dust, dirt, and scratch removal. Thousands of individual pieces of debris were manually removed for this restoration.

Quazza color corrected the entire film using various references like the movie manga & promo materials, which contained cel-quality photos of frames of the film. That and other reference materials were graciously contributed by Forest of Illusion, and we used them to decide what the colors should look like (as the print had some pretty bad color fade by the time it was scanned). They were used as a general idea of how things are supposed to look, and we tried to keep everything looking "natural" above all else, trying to find a happy medium between contrasty and cel-like colors. Quazza says he did not put an emphasis on consistency between shots because the film itself is inconsistent between shots; it's just how it was made. Sure enough, the colors on one shot would be completely different from the next, so overall consistency was not the top priority. The primary focus was to make sure red and blue hues stayed within certain ranges, because those are the prominent stand out colors for most of the movie, especially when it comes to the Mario Brothers themselves. As a result of all this, some compromises had to be made to reach this happy medium, but we feel it is a pleasant, vibrant looking result and hope you feel the same.

Tanks and nappasan collaborated on a brand new audio capture for this release, using the original VHS as a source. What resulted was the best audio quality this film has ever seen. The VHS was originally released with 2-channel Dolby Surround, which is preserved in the audio capture here. This reflects most accurately how the film would have sounded in cinemas, as it was released with 4-channel Dolby Stereo there. That means that both listeners of regular stereo setups, and those who are able to take advantage of surround sound, will be able to enjoy it in the best way possible.

A brand new subtitle track was also created for this release, vastly improving upon m.3.3.w's original translation and creating possibly the best subtitles for the film ever made. The subs were always pretty poor and weren't really updated much since 2010, so this is another huge improvement you'll see on our restoration, truly the definitive subtitles. The subs were primarily cleaned up by nemu, with some title styling help from SakoeraTyan, and splendid translation fixing by bluesun and nappasan. The songs were newly translated by nemu as well, using the official lyrics in the film's vinyl record booklet, courtesy of a scan by MartyMcflies.
Click to expand...

Well thanks for archiving and preserving this anime

jshackles replied
Jun 4, 2021
What do you think Nintendo's long term plan will be?