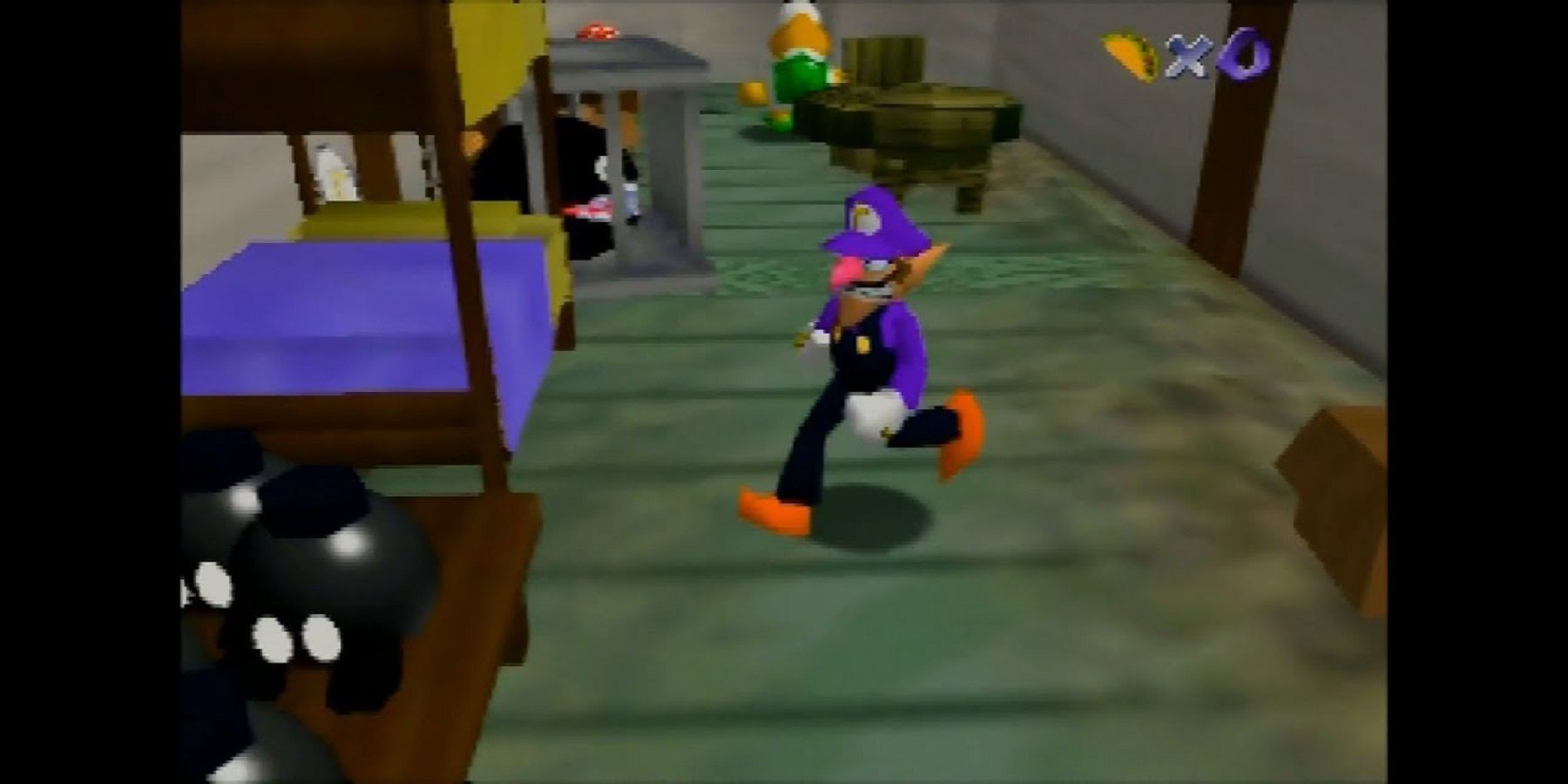 Without any Waluigi games on the platform, a Nintendo fan creates a playable version of the Waluigi's Taco Stand ROM for their N64.

YouTube content creator Below Average Gaming is known for making retro Nintendo gaming content and part of that content is to create new playable cartridges for the console. Below Average Gaming's recent project sees the creation of a cartridge for Waluigi's Taco Stand, a fan-made ROM hack. The YouTuber is quick to point out that Nintendo's character Daisy receives more attention than Waluigi and his manufacturing of a physical version of Waluigi's Taco Stand is an attempt to rectify the lack of representation.

v1oz replied
Jul 25, 2022
Perfect Dark and Banjo-Kazooie could be the next N64 PC ports
Platform Indie