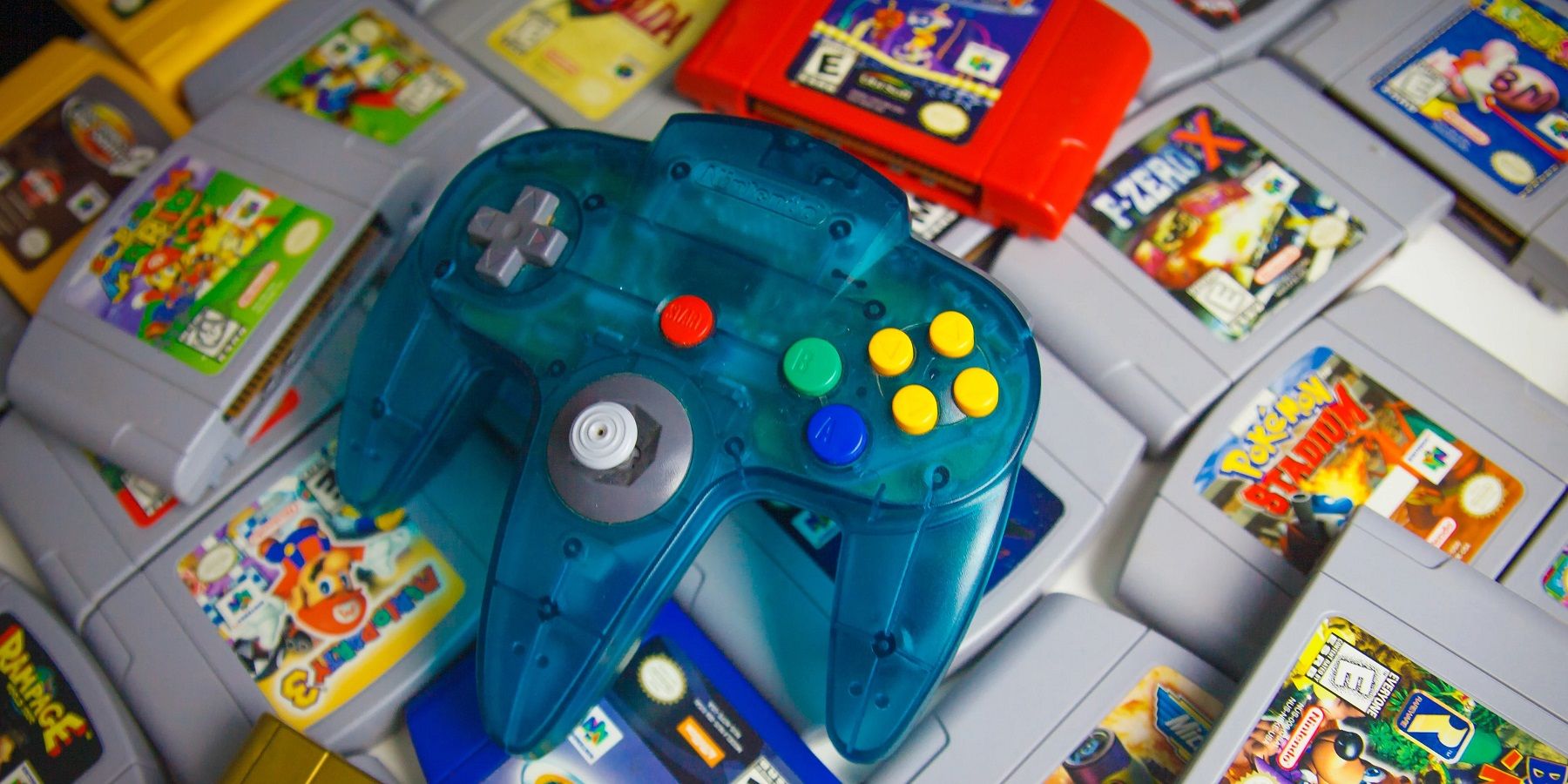 Reddit user dylpickle300 shared a short video of the keycaps, during which they demonstrate how to put the keycaps on a mechanical keyboard and then hit the keys, creating a clicking noise that gamers may find very satisfying. This isn't the first time N64 fans have created custom gaming gear, but it may be one of the most detailed. Although dylpickle300's tiny keycaps appear to be significantly smaller than the actual N64 cartridges they're based on, they feature intricate sculpting and meticulously recreated images and labels.

In the video, dylpickle300 shows off a variety of small, handmade keycaps modeled after cartridges for existing games like Donkey Kong 64, Super Smash Bros., Kirby 64: The Crystal Shards, and Super Mario 64. Several other cartridges are shown lying on top of the white, unlabeled mechanical keyboard used in the demonstration, but every keycap attached to a key appears to be gripping flawlessly. Dylpickle300 did not show how the keycaps react to a standard typing position, possibly because their hands and wrists would have blocked most of the keyboard from view. However, they did show that keycaps stay put if individual keys are pressed quickly and repeatedly.

That's actually really neat, but I could never actually use a keyboard with those.

now watch nintendo sue this man
You must log in or register to reply here.

ProgenitorCastle replied
Mar 14, 2022
Zelda 64 has been fully decompiled, potentially opening the door for mods and ports
2