Next FH5 DLC not far away, related to 'Donut Media'

With Forza Horizon 5: Hot Wheels now in the hands of players, many are wondering what new content could be coming next to the open-world racing game. As it turns out, Forza Horizon 5's next DLC pack isn't too far away.​

As revealed on the Past Gas podcast (thanks, gtplanet), Forza Horizon 5 is getting a new DLC pack that focuses on the popular automotive enthusiast YouTube channel, Donut Media.

During the podcast, host James Pumphrey revealed that a Donut Media DLC pack is on its way to Forza Horizon 5 in either August or September. "We've been under NDA for a long time, and this is the perfect time to announce that Nolan, me, Joe, Jer, and Justin are all going to be in a Forza DLC pack."

According to Pumphrey, we'll be able to drive vehicles from a number of popular Donut Media series, including HiLow and Money Pit. Pumphrey then adds: "Yeah, an entire Donut Media downloadable pack for Forza Horizon that's coming out in August or September — they scanned our faces."

I hope this isn't a premium DLC, would rather listen to the guys from Red Letter Media talk about best of the worst than hear these Donut guys again.

youtube car group who do some pretty cool shit and teachings

Hope Hi-car/Low-Car, the pick ups and the money pit cars are in the game.

Edit: I didn’t read before posting but they really are included. Nice.
Last edited: Aug 13, 2022

This will most likely just be a horizon stories free update, like a top gear one in the past or drift club in horizon 5 recently.

Not sure why people are acting like it is dlc.

anthony2690 said:
This will most likely just be a horizon stories free update, like a top gear one in the past or drift club in horizon 5 recently. 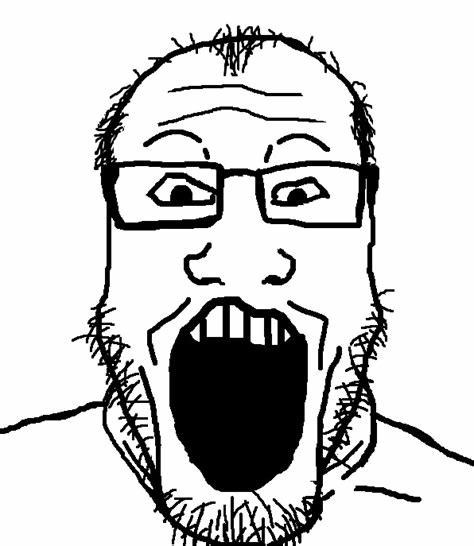