Good luck New Zealand. I hope you enjoyed your freedom while it lasted.

I will say, I kept hearing that New Zealand was the poster child for dealing with coronavirus. Now we'll see if that's actually the case or whether it was just the luck of being an island with a relatively low population. 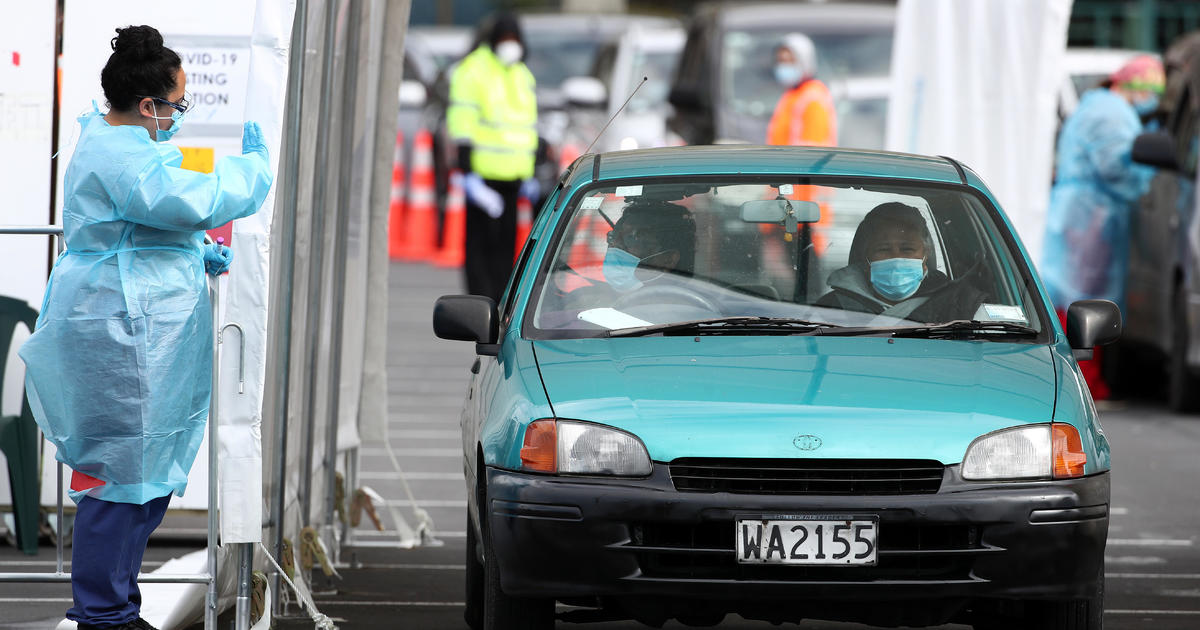 Source of 30 new infections remains a mystery, but leader Jacinda Arndern says her country can beat back the disease a 2nd time.

Wellington — New Zealand's government on Friday extended a lockdown of its largest city Auckland for another 12 days as it tries to stamp out its first domestic coronavirus outbreak in more than three months.

The outbreak has grown to 30 people and extended beyond Auckland for the first time. Until the cluster was discovered Tuesday, New Zealand had gone 102 days without infections spreading in the community. The only known cases were travelers quarantined after arriving from abroad.
Click to expand...

Health authorities believe the virus must have been reintroduced from overseas, but genome testing hasn't found a link with any of the quarantined travelers. That has prompted authorities to investigate whether shipping workers were a source, after several employees at a food storage facility were infected.

"Together, we have got rid of COVID before," Ardern said in a highly anticipated address. "We have kept it out for 102 days, longer than any other country. We have been world-leading in our COVID response, with the result that many lives were saved and our economy was getting going faster than almost anywhere else. We can do all of that again."

All of the new cases in the outbreak appear to be linked through family or work connections. The only known infections outside Auckland are two people in the central North Island town of Tokoroa who were visited by infected family members from Auckland. Officials said they thought the chances were low the virus would spread further in Tokoroa.

Several of those infected work at an Americold food storage facility in the Auckland suburb of Mt. Wellington. Officials are looking at the possibility that workers on a freight ship or at the port may have spread the infections, despite physical distancing requirements at those sites and orders preventing ship workers coming ashore.
Click to expand...

Shit will be like this until a vaccine is available. Christmas will suck!

Wellington is a great city. The houses on stilts. The bay. Tattoo City on the plaza. Big fan.

JLMC469 said:
Shit will be like this until a vaccine is available. Christmas will suck!

My soul will be crushed w/o college football.
Reactions: JLMC469

Narasumas said:
My soul will be crushed w/o college football.
Click to expand...

this thing just won't go away, I guess/hope it was from someone coming into the country otherwise the virus has been dormant for ages :/

Same here, all the negative news (explosions, deaths, and protests) plus conspiracies do not help either.
But we should still try to focus on the bright sides, at least it is sunny out now.

Because of its high infectivity rate, no place on earth is sparred a Covid outbreak.

WhetPharts said:
Because of its high infectivity rate, no place on earth is sparred a Covid outbreak.
Click to expand...

Fucking cruel virus.
You must log in or register to reply here.