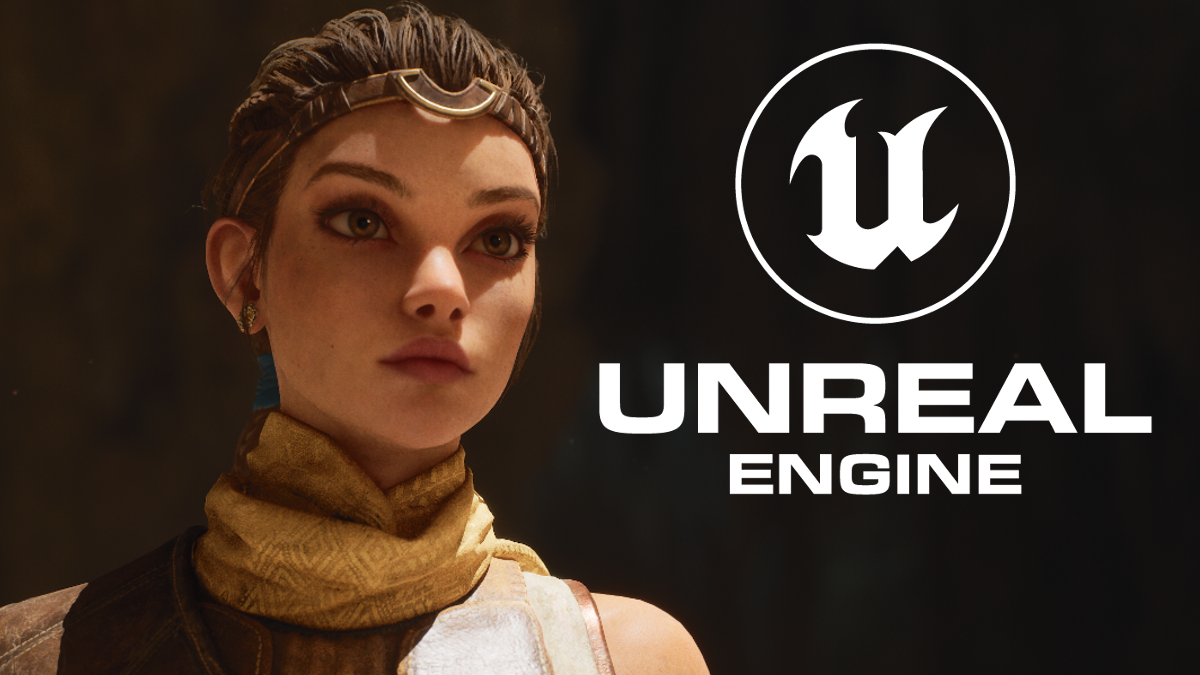 Epic Games announced this week plans for an Unreal Engine showcase that'll take place on April 5th at 11 a.m. EDT. Dubbed the "State of Unreal," this livestream event will feature a number of different featured speakers including Epic's Tim Sweeney and will run for a couple of hours on Tuesday. A brief agenda was shared to show what will be talked about, and while specifics weren't given for every single topic that'll be talked about, Epic did tease "some very special Unreal Engine news" which just might bring new info about Unreal Engine 5.

News about the latest iteration of Epic's Unreal Engine seems like a safe enough bet as far as expectations for the event go, but Epic only mentioned Unreal Engine 5 once in its announcement post when talking about a Matrix presentation. Specific games weren't mentioned, but Epic rather broadly said it'll talk about "the future of games."

"Join us on April 5 for our State of Unreal livestream, where we'll explore what's in store for the future of games—and announce some exciting news," Epic said about its plans for the stream.


If you're big on The Matrix series, you can stick around to learn more about how Unreal Engine was used in The Matrix Awakens right after the keynote.

"Discover how Epic's Special Projects team leveraged UE5 to create the environment in The Matrix Awakens," a description of this segment said. "We'll cover our modular procedural approach to building creation; Open World workflows (One File Per Actor, Data Layers, HLODs, level instancing); lookdev breakdowns of materials and texturing; and updates on improvements to Lumen, our global illumination and reflections system."

Give me another playable demo like The Matrix. Nothing else will suffice after that.

Up to the devs.

But lets pray for an easy prepass that is in engine

Release of UE5? I mean that's still gotta happen and we are in the window they gave for that last year.

Neat, looking forward to it.

If the video is stuttering & buffering during the event...that's not your internet connection.

Represent. said:
Give me another playable demo like The Matrix. Nothing else will suffice after that.
Click to expand...

This is probably more for developers than Gamers, one game demo is enough, time to put resources to getting the engine improved.

Probably a release date or even a shadow drop of the actual "Production Ready" engine.

unreal 5.0 is out
You must log in or register to reply here.