Both of these are definitely worth watching if you're a fan of the film. Can't wait to see what else might have been included in the raw footage they found.
Reactions: #Phonepunk#, Tarin02543, Stitch and 1 other person

This movie is so weird. I loved it as a kid and soaked up anything Mario-related at the time - I didn't know it was awful because I was a little shit and didn't know any better.

But even today I can't really say it's a "bad" movie. If it's on, I'll watch it. A couple of times a year I'll toss it on and enjoy it. My wife is the same way - when we were dating I was like "Wanna come over to my place and watch Super Mario Bros. the movie?" and when she said "oh man, I love that movie" I knew she was the one.

But I also can't deny that it's a total trainwreck of a movie.
Reactions: BlackTron, #Phonepunk#, DeepEnigma and 1 other person

I unironically love the Super Mario Bros. Movie. It is such a perfect slice of a very particular 90s flavor, preserved forever in cinema. Shit is cray.
Reactions: Neff and #Phonepunk#

I remember seeing advertisments for this on the back of buses here in Belgium in 1995.

I always wondered about that ooze puddle. I just assumed it came from Toad.

I was a Genesis kid and I loved this movie and wondered why the games were so lame compared to the movie.
Reactions: Yumi

My daughter loves this movie for some reason. I recall seeing it in theaters upon release when I was a kid. It's just so freaking surreal...like a nightmarish, hyper-realistic take on Super Mario Bros. I would not wanna be trapped in that universe.
Reactions: #Phonepunk#

Love this movie so much! We projected this at movie night and it was so funny and awesome. Hoskins as Mario and Leguizamo as Luigi are S+ casting. Denis Motherfuckin Hopper as Bowser? Yes please!!! A realistic Yoshi puppet is in this!

I’m looking forward to the Pixar style cgi Mario movie they eventually release but there is something special about this movie’s gritty 90s cyberpunk aesthetic.
Last edited: Nov 6, 2019

I see some of my old tapes leaked. Am I cancelled now?
Reactions: jshackles 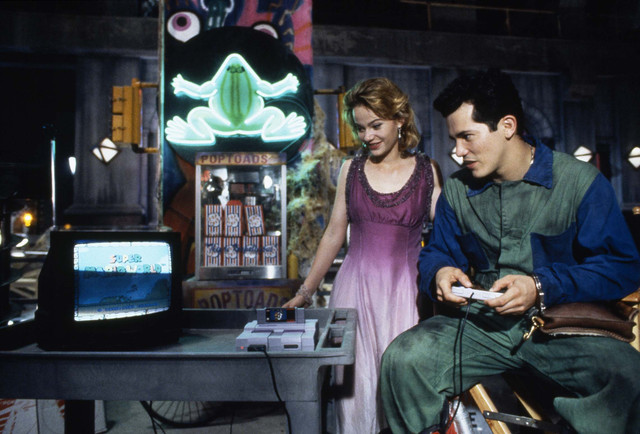 It's one of those movies you can't believe happened in retrospect, and it only gets more surreal as the years go on.

Fascinating movie and an equally fascinating behind-the-scenes story of everything that could possibly go creatively wrong with a big budget entertainment project.
Reactions: jshackles

Super Mario said:
I see some of my old tapes leaked. Am I cancelled now?
Click to expand...

I'll still never understand why Luigi wasn't given a stache of some kind. It's just so wrong. 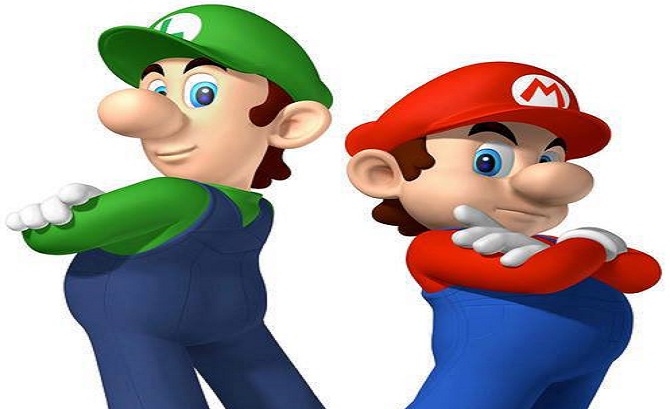 I actually saw this movie when it was released in cinemas back in 1993. I was 12 years old at the time. I hated this movie back then. The weird budget-looking post apocalyptic dinoland looked bad and outplayed by 1993. The movie barely resembled Super Mario Bros.

A friend from grade school and I saw this together, and we were the only two people in the cinema at the time. This movie came out a month before Jurassic Park, and it was trying to ride off that movies pre-emtive success, with the dinosaur theme. But the movie flopped hard at the box office.

The movie had a 48million dollar budget and only made $20 million at the box office. It was Nintendo's first attempt at a Hollywood movie based on their IP's, and scared Nintendo away from doing anything with Hollywood until the more recent Detective Pikachu.

But over time, I have warmed up to the cheesiness of the movie. Dennis Hopper was chewing up the scenery as Bowser. Bob Hoskins and John Leguizamo were oddly fine as Mario and Luigi, despite being drunk while filming. I can't really blame either of them for that.

It is a weird and dopey movie. But not as bad as Double Dragon the movie, and I liked this one more than Street Fighter: The Movie as well. Back then, the only half-way decent videogame movie was Mortal Kombat. And that film was mostly just Bruce Lee's Enter The Dragon.
You must log in or register to reply here.

Mar 19, 2020 started LegendOfKage
Mar 19, 2020
DunDunDunpachi
Nintendo in 2021: the possibility of new hardware, and the promise of some blockbuster games (Switch Pro, Breath of the Wild 2 and more)