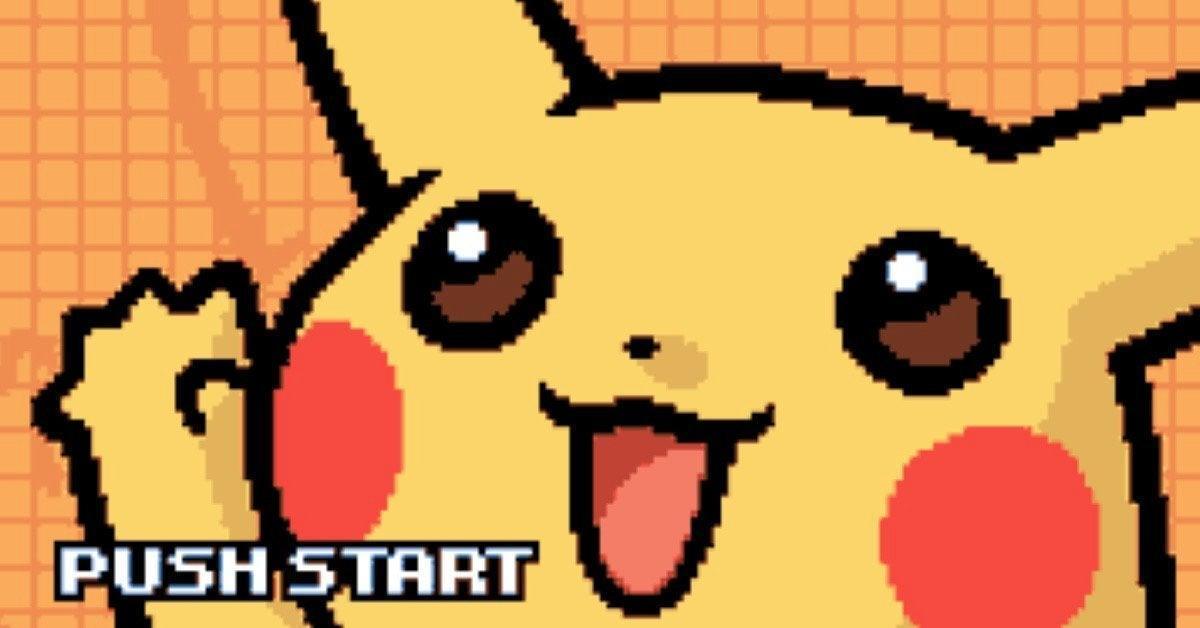 A new leak from Nintendo has revealed a plethora of Game Boy games that were never released, [...]

A new leak from Nintendo has revealed a plethora of Game Boy games that were never released, including a Pokemon Picross title. The leaks were shared on 4chan, and have been circulating on social media since. What's most interesting about the leak is the fact that many of these games were fully complete, but weren't released for one reason or another. The leak includes games like Gimmick Land (from developer Alpha Dream), a Hello Kitty game compatible with the Game Boy Camera, and Rockboard, a Mega Man-themed board game. The leak also revealed fully-translated games that were never released in North America, including Legend of the Sea King and Gargoyle's Quest II.

Since these games were acquired and released without the consent of Nintendo, it seems unlikely that the publisher will reveal any specific details about why these games might have been cancelled or gone unreleased. It stands to reason that many of them might have been scheduled for release late in the system's lifespan, when it might have been more expensive to release them as opposed to scrapping them. Of course, in Pokemon Picross' case, it seems like the game would have sold well for the company!

- It's "Purin's Microphone"! It has her pen marker from the anime as well.
- Also Misty!
The spritework is absurd here. In love with it pic.twitter.com/VU5hT6wAgk
— Lewtwo (@Lewchube) September 9, 2020
Click to expand...

Nintendo’s official release schedule may be a little thin, but the hits keep coming in the form of data leaks. The latest batch, which some have dubbed “Gigaleak III,” involves a huge “lotcheck” dump of Game Boy and Game Boy Color games that were either finished or close to being finished and...
kotaku.com
Last edited: Sep 14, 2020
Reactions: Starhowl, SpiceRacz, DunDunDunpachi and 4 others

Cool, but a little underwhelming. I was definitely hoping for some lost major games that we had no idea about.
Reactions: phat_crazy
I

I love Picross to death - Pokemon Picross is pretty cool, as is Gargoyle's Quest II.

LEGEND OF THE SEA KING????
I would have flipped out for this.

Legend of the River King was amazing.
Reactions: Vandole and SlimeGooGoo

Sutte Hakkun is charming. A bit gentler difficulty curve than the SFC game, it seems.

Lots of neat stuff in here. Supershot Golf Robot is a hilarious spin on Golf King.
Of all things, a Catwoman Japanese translation? Huh.

Rockboard in fact was released for NES.

Got my fingers crossed for the third Zelda Oracle game to get leaked one day. Not sure if Nintendo or Capcom would have that though.

Call me when they leak the Mario 128 tech demo.

TheDrunkenMerchant said:
Got my fingers crossed for the third Zelda Oracle game to get leaked one day. Not sure if Nintendo or Capcom would have that though.
Click to expand...

Do we have any leads to believe this was in any way finished or near finish?
Last edited: Sep 14, 2020

Apparently, Gimmick Land was 100% complete but Nintendo decided they would release it for the Game Boy Advance instead. Of course AlphaDream would go on to develop the Mario & Luigi series.
Last edited: Sep 14, 2020
You must log in or register to reply here.