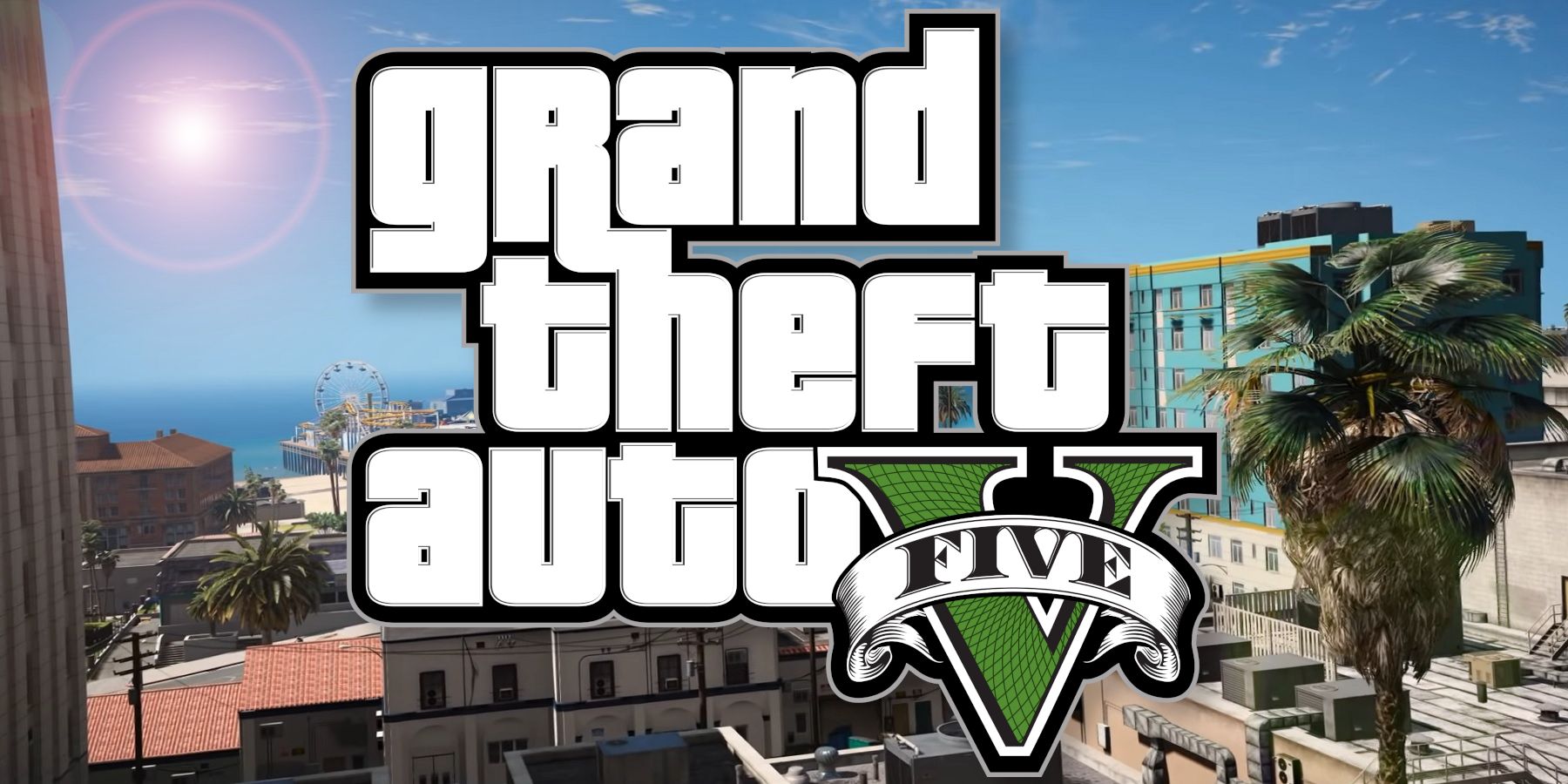 GTA 5 is one of the most impressive games in terms of its scope, narrative, gameplay, and visuals, but one mod looks to improve that last bit.

According to a recent report from DSO Gaming, user BadassBaboon has been working on a texture pack for Grand Theft Auto 5 for some time now, which gives the overall graphics something of a boost. Named "GTA V: Definitive Edition," this mod implements 2K and 4K visuals to impressive effect. The modder even uploaded footage of the mod when compared to the vanilla version of the game to YouTube a couple of days ago.

The video runs for just under five minutes, and shows the work that's been put into the new visuals, with much more detailed beach and road textures. Not only does it fine-tune the main textures, but it also sharpens up some other aspects of the world, such as road signs and even things like gas pumps. GTA 5 is already a breathtaking game, with re-releases on current gen systems allowing for a tweak to the graphics, but this mod adds that extra layer of visual acuity and realism.

It should be pointed out that, according to the report, BadassBaboon's texture add-on was in development before Grove Street Games got to work on the disastrous Grand Theft Auto: Trilogy - Definitive Edition, and the naming is simply a coincidence. Unfortunately, "GTA 5: Definitive Edition" is not yet available to the public. It's currently in beta stage and only downloadable for those who support the modder's Patreon page. A full release date does not seem to have been announced, but hopefully it won't be long before more players get to experience the 2K and 4K add-on.


The actual Expanded and Enhanced version of GTA V (Totally bug-free and looks nice) - GTA V: Definitive Edition is a total texture overhaul that aims to replace the textures of the game world with 2K and 4K PRB textures, parallax textures included as well. Also, this project is bundled with the addition of L.A Roads Remastered, every single texture is manually upscaled and improved, specular and normalmaps are also re-created and the result speaks for itself.
Click to expand...

Cool work but I'm guessing the person who made this doesn't have a large screen device or didn't view this video on it before uploading, the fucking zoomed in hyper tracking shots are making me feel nausea and I've taken a bunch of medication that supresses feelings like that so sober 85" TV owners will have covered their entire living rooms in vomit by the 3rd minute.

Just the sight of 'GTAV' makes me queesy nowdays

I just want it to die already

Then I get sad about whats happend to Rockstar as of late. It's akin to dreaming your childhood favourite thing getting run over, and burnt. Then someone peeing on it, laughing

But you wake up and it really happend, and still happens, yearly.

Its ok, I think some of the changes actually look worse though.

Kuranghi said:
Cool work but I'm guessing the person who made this doesn't have a large screen device or didn't view this video on it before uploading, the fucking zoomed in hyper tracking shots are making me feel nausea and I've taken a bunch of medication that supresses feelings like that so sober 85" TV owners will have covered their entire living rooms in vomit by the 3rd minute.
Click to expand...

Spaceman292 said:
If he zoomed out then it would be obvious that this basically makes no differenxe to the visuals
Click to expand...

Maybe some would perceive it that way depending on their setup but I don't mind the zoom level, its the speed of the camera tilt/pan while zoomed in thats a bit too much during many parts of the video, there are "rules of film" you shouldn't break even with a digital camera that are in place to stop motion sickness and spatial confusion in the viewer.

I need one for GTA 4

If the camera could hold still for just a second so Youtube''s video compression calms down and does not turn everything into mush? That'd be great.
Still, looked pretty sweet in places.
You must log in or register to reply here.