Netflix , wait and see them ruin this like every other show, another woke reboot
T

Finally someone who is as voluptuous as original Lara but it's only voice acting. Fuck this world.

Her voice is spot on 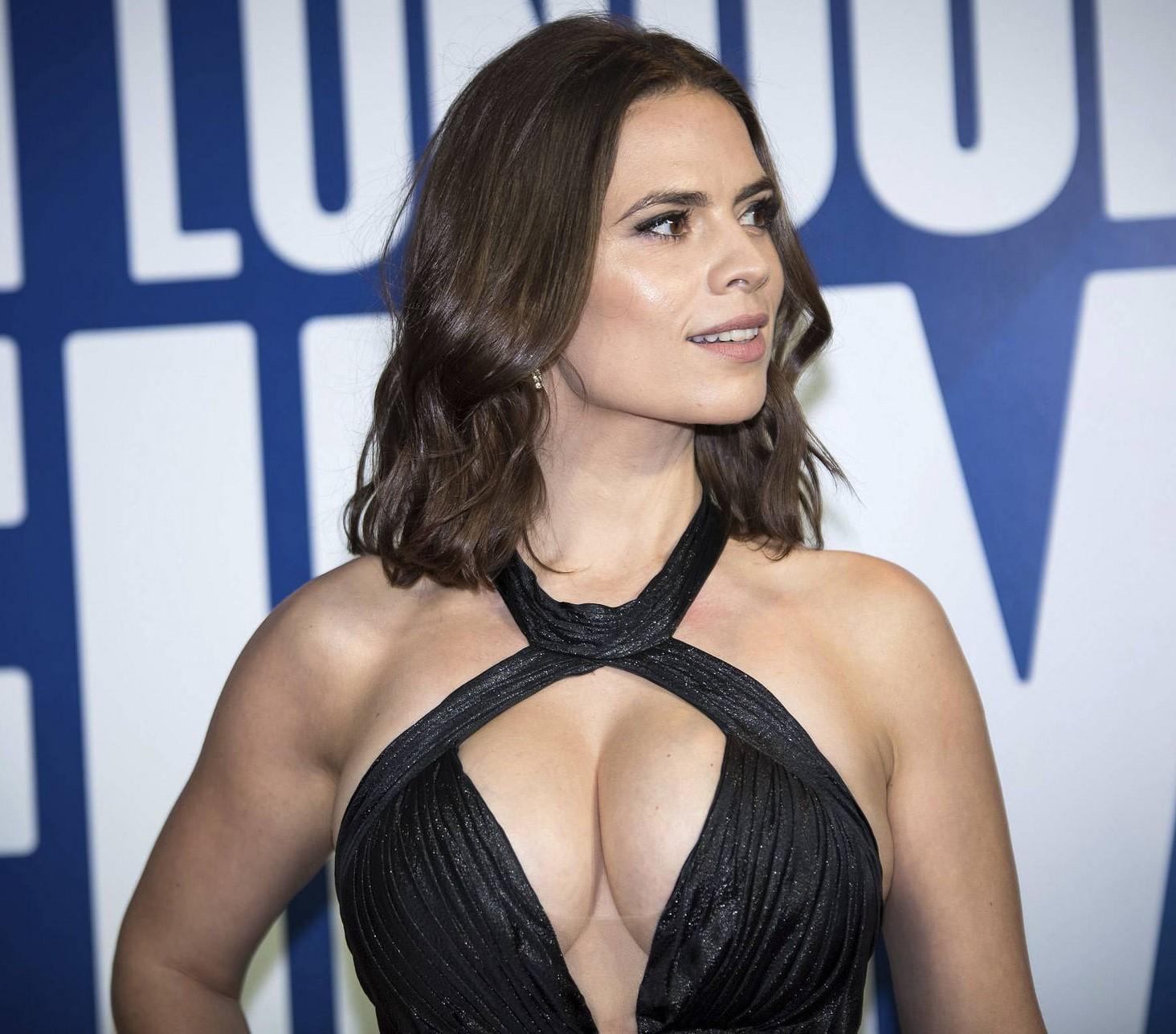 Ugh, not a fan of her look. Too sexy for a modern era. It's very distracting and not in a good way, she's not flattering for a modern audience.
Reactions: Rhazer Fusion, Saber, PropellerEar and 5 others

So with that Square Enix rumour/leak saying a potential new game would launch alongside this do we think thats a whole new AAA reboot or a smaller spin off game? I'd presume it means shes VOing that too? Maybe they'd use her likeness for the game, that would keep you guys fappin away. They could young-inize her a bit.

I'm kind of hoping for something more like Guardian of Light (Fuck Temple of Osiris, massive disappointment after GoL for me), overall I prefer GoL more than the 2013 reboot I think, the combat is so much more fun and getting a level long combo (ie never being hit) was so fun to attempt.
Last edited: Sep 15, 2021

But how's her framerate? Any hiccups?
Reactions: GHG and AmorousBiscuit

Those milkers.. She gets my approval

It should have been live-action series, that would be far more interesting. Then animated.

I was like isnt this going to damage the movies. But its an anime.

She's a perfect choice and not just because of her bust size.

THIS is how you cast a videogame character.

This women will never be an actress in this day and age.
Such unrealistic features.
Reactions: PJX and NeoIkaruGAF

The episode of Black mirror that she did is worth a watch.
Reactions: ZywyPL

Atwell could have been an excellent live action Lara 10 years ago, but at 39 she's a bit too old now. It's a tremendously physical role. Looking forward to seeing how she is as her voice - although what the quality of the show will be like, given that it's Netflix anime is anyone's guess.

TheInfamousKira said:
But how's her framerate? Any hiccups?
Click to expand...

Having done my inspection up close in photomode I can confirm pixel perfect image quality along with smooth as silk performance.
Reactions: TheInfamousKira

I can doubly see it 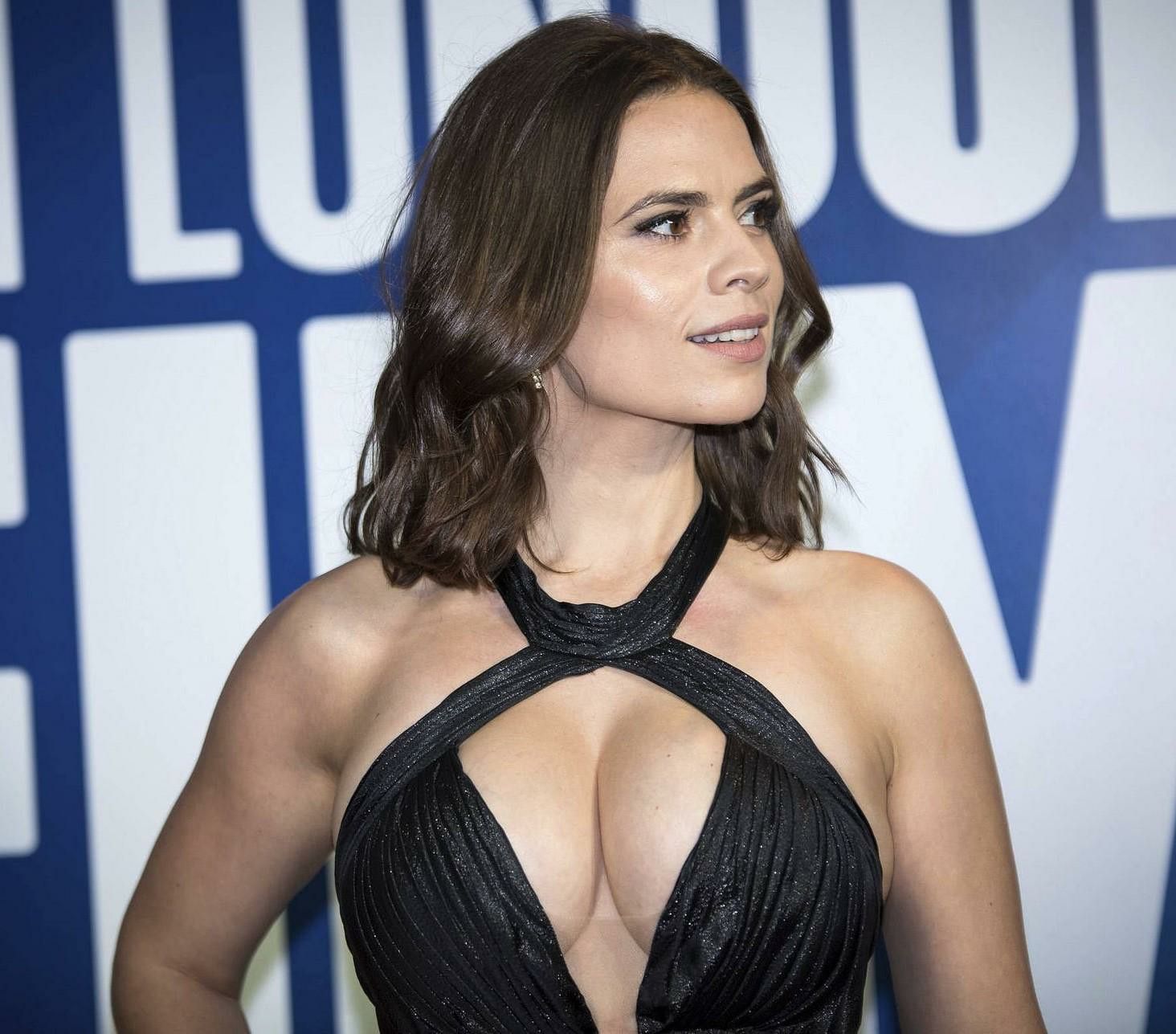 EDIT: Turns out it's an anime what a waste...
Click to expand...

She looks great for an action live, too bad its just the voice.

At least I hope the anime is about a rich badass girl who explore tombs for the adrenaline, not a drama queen of feelings.
Reactions: HerjansEagleFeeder

So we get reboot design instead of superior og?

kittoo said:
Got so excited and then saw it was anime
Click to expand...

This. Think she'd be an interesting choice. Even without boobs.

If this was a game character especially for an Asian game, the meltdown on social media and online would be beyond epic.

Zones said:
y'all sound like as if you have never seen boobs on the telly!

Will never hear that lurid laugh ever again in woke times.

Jan 28, 2021 started KyoZz
Feb 4, 2021
D.Final
Next tomb raider in development (not any time soon), will blend original and rebooted IPs