Netflix give you £500million to create any TV series/film of your choice. What do you make?

An eight episode limited series about the 1916 Easter Rising in Dublin.

It was an armed insurrection in Ireland during Easter Week in April 1916. The Rising was launched by Irish republicans against British rule in Ireland with the aim of establishing an independent Irish Republic while the United Kingdom was fighting the First World War. It was the most significant uprising in Irelandsince the rebellion of 1798 and the first armed conflict of the Irish revolutionary period. Sixteen of the Rising's leaders were executed from May 1916, but the insurrection, the nature of the executions, and subsequent political developments ultimately contributed to an increase in popular support for Irish independence. 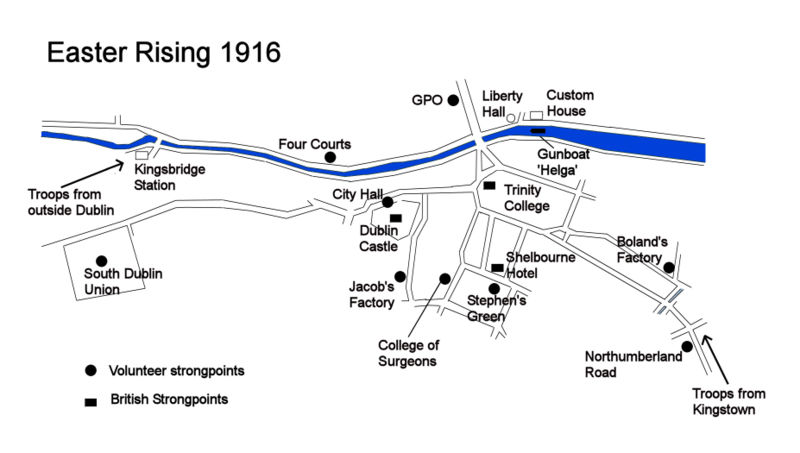 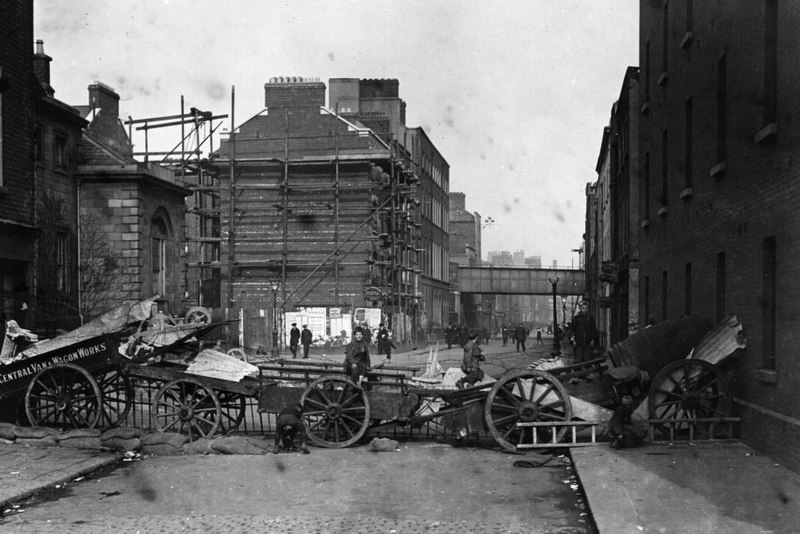 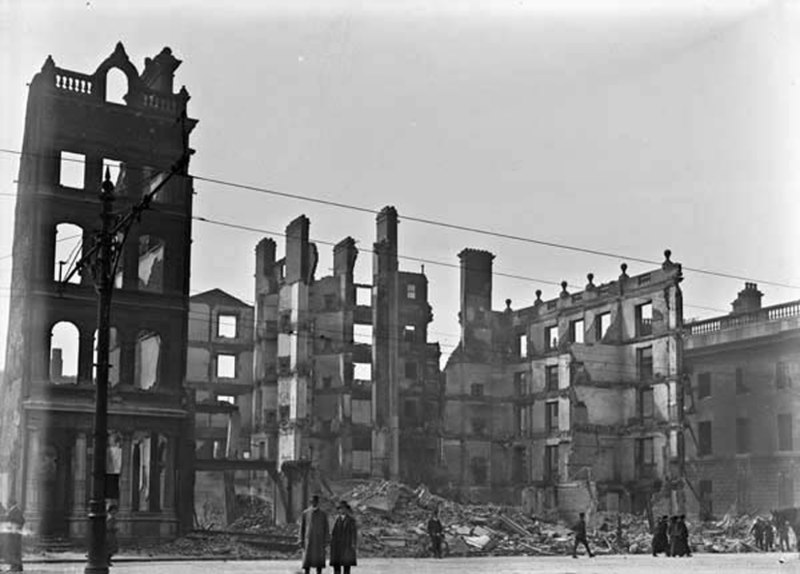 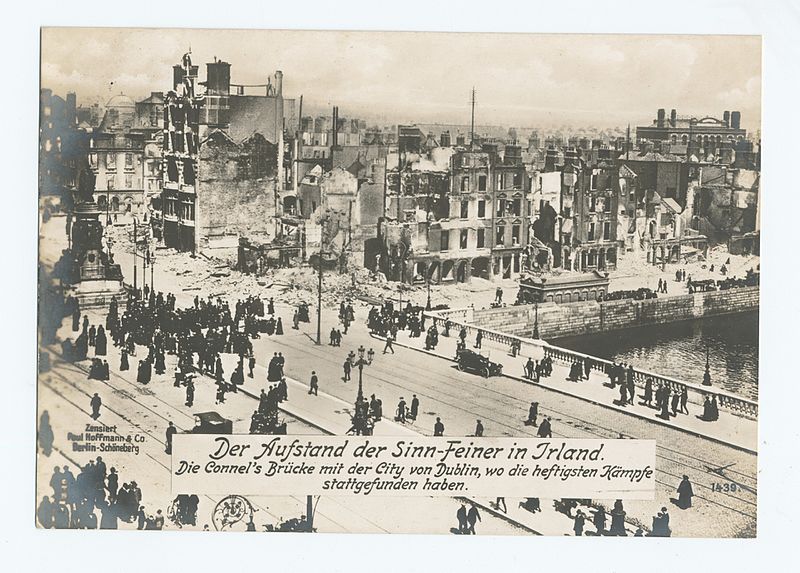 Nester99 said:
You have my Sword.

Can the guy in charge be Jack O’Neill’s clone?
Click to expand...

I would also reboot Stargate Universe, but it should have the same feel as SG1 and Atlantis. Not this dark and gritty drama nonsense they tried with Universe. I would also increase the mystery factor.

I agree, universe cast and dark gritty drama can gtfo straight out of the gate. More original like would be so much better.
You must log in or register to reply here.

:Opinions Alert: Points in film/tv franchises at which you checked out.