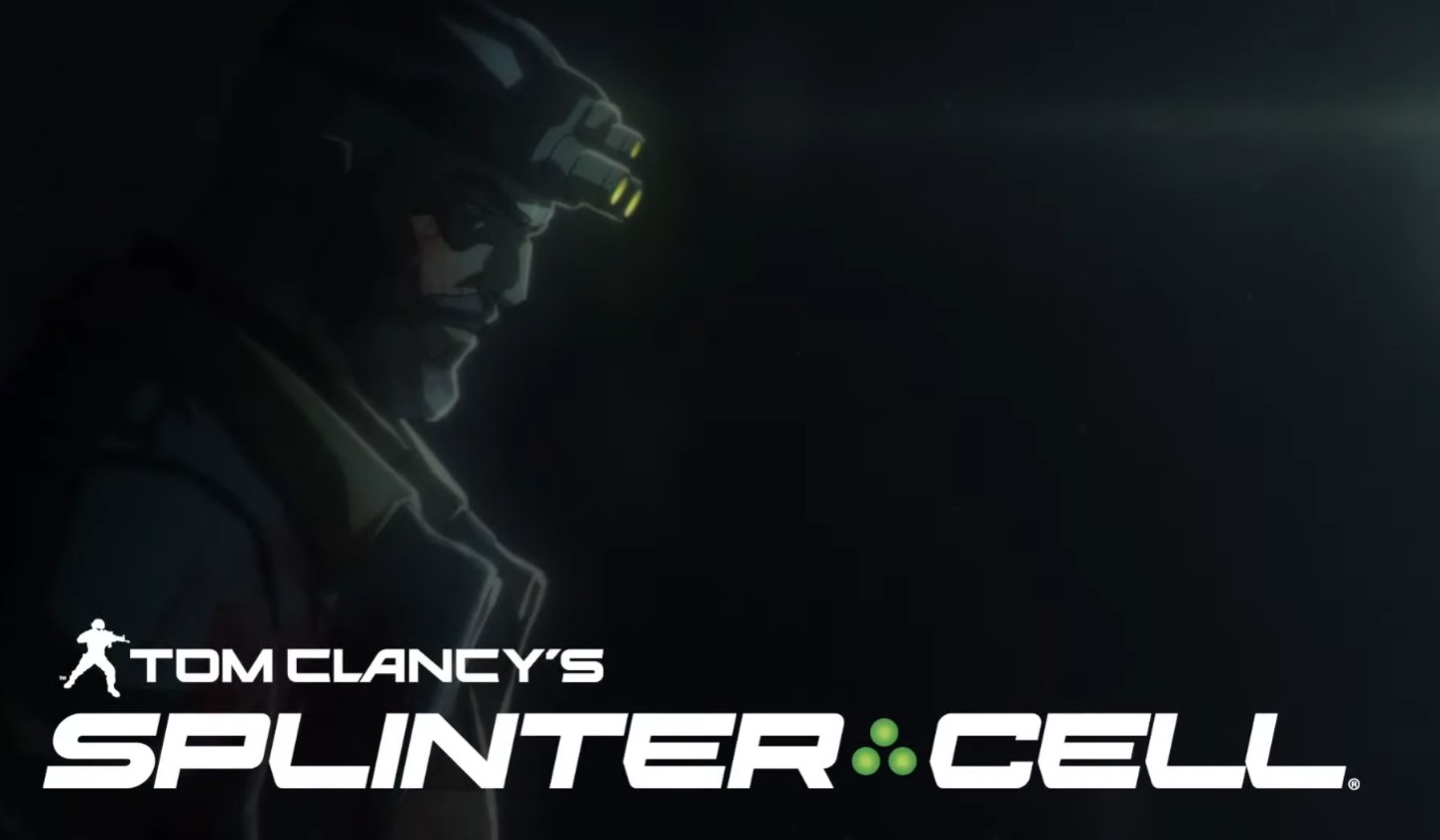 Ubisoft is working on four different shows with the streaming giant…

The creative team for the Far Cry series is still being assembled, Netlfix announced during a Summer Game Fest stream on Friday, but a second series based on Far Cry 3’s Blood Dragon DLC has been given a six episode order.

Captain Laserhawk: A Blood Dragon Remix is described as “an original anime featuring alter egos of Ubisoft characters in a highly-referenced homage to the early 80s.”

Blood Dragon is a parody of 1980s action films, cartoons and video games, released as a standalone expansion for 2013’s Far Cry 3.

Variety reports that Bobbypills is the production studio behind the series, with Adi Shankar as creator and executive producer with Ubisoft’s Hélène Juguet, Hugo Revon, and Gérard Guillemot producing.


Finally, the Splinter Cell anime series will have an eight-episode first season from creator and executive producer Derek Kolstad of “John Wick” fame, with Juguet, Revon, and Guillemot also producing. Sun Creature and Fost are the production studios.

As with the game series, the show’s story will follow former U.S. Navy SEAL Sam Fisher after he is recruited by the NSA to work for the mysterious Third Echelon division within the agency.

“Adult animation is one of the most powerful ways to pay tribute to the culture and community of gaming,” said Juguet, managing director of Ubisoft Film & Television – Paris.

“It is truly inspiring to partner with creative talents such as Adi Shankar and Derek Kolstad to re-imagine our worlds for Netflix.”

Oh my God you Monkey Paw sons of bitches!!!!

I'm pretty sure the people at Netflix (and those echoing them) have lost track of what "anime" is.

This is the year!

I just want a MGS anime
Reactions: ZywyPL and Putonahappyface

why do these game adaptations all gotta be those low-budget netflix "anime"
Reactions: EverydayBeast, mortal, Kuranghi and 1 other person

Sam Fisher is rolling in his grave as this point.
Reactions: EverydayBeast, Halo is Back, BaneIsPain and 3 others

Do Splinter Cell 1-3 with ray traced lighting and shadows while you're at it please.
Reactions: mortal

Explain too me please why blood dragon seems to be so popular? Found it just repetitive and boring when i played it and you couldn't see anything due too all the "haze" that seemed to be everywhere.

Netflix are throwing stuff at the wall at this point. Amazon Prime are making better more focused content recently.

If Splinter Cell isn't at the Ubi show tonight it's gonna be mayhem.

Kadve said:
Explain too me please why blood dragon seems to be so popular? Found it just repetitive and boring when i played it and you couldn't see anything due too all the "haze" that seemed to be everywhere.
Click to expand...

Why the fuck wasn't there a Blood Dragon for every Far Cry? That game was fuckin' sweet.
Reactions: boutrosinit and LordBlodgett

For Blood Dragon, thank Adi Shankar. Dude is a legit, balls out fan of games.

Met him at a party and saw his sincerity first hand as we nerded out about games before I knew what he did for a living. Lovely fella and has the chops to get good stuff made. Loved what he did with Castlevania.
Reactions: Joyful and LordBlodgett

That's cool and all but how about you give us a new game?

I pretty much love Adi Shankar and everything he has done, so this could be pretty awesome
Reactions: boutrosinit

Halo is Dead said:
That's cool and all but how about you give us a new game?
Click to expand...

Dean Evans was the proverbial ring leader behind getting Blood Dragon made. Was his baby. Happened because he convinced the bigwigs that he would use it to create beast-riding tech for the Far Cry engine.

No idea what he's up to nowadays. Think he went into making comics. Fun guy.

It’s been years since a legitimate splinter cell game they’re focused on this anime nonsense and mobile work games.

Michael Ironside as Sam Fisher or no thank you...
You must log in or register to reply here.