Netflix acquires streaming rights to Sony's slate, starting in 2022 with movies like Morbius and Uncharted

Sony Pictures has chosen to delay its entire slate rather than consider Digital/streaming releases, & starting in 2022, Netflix will be the exclusive home for the studio's slate following theatrical runs.​ 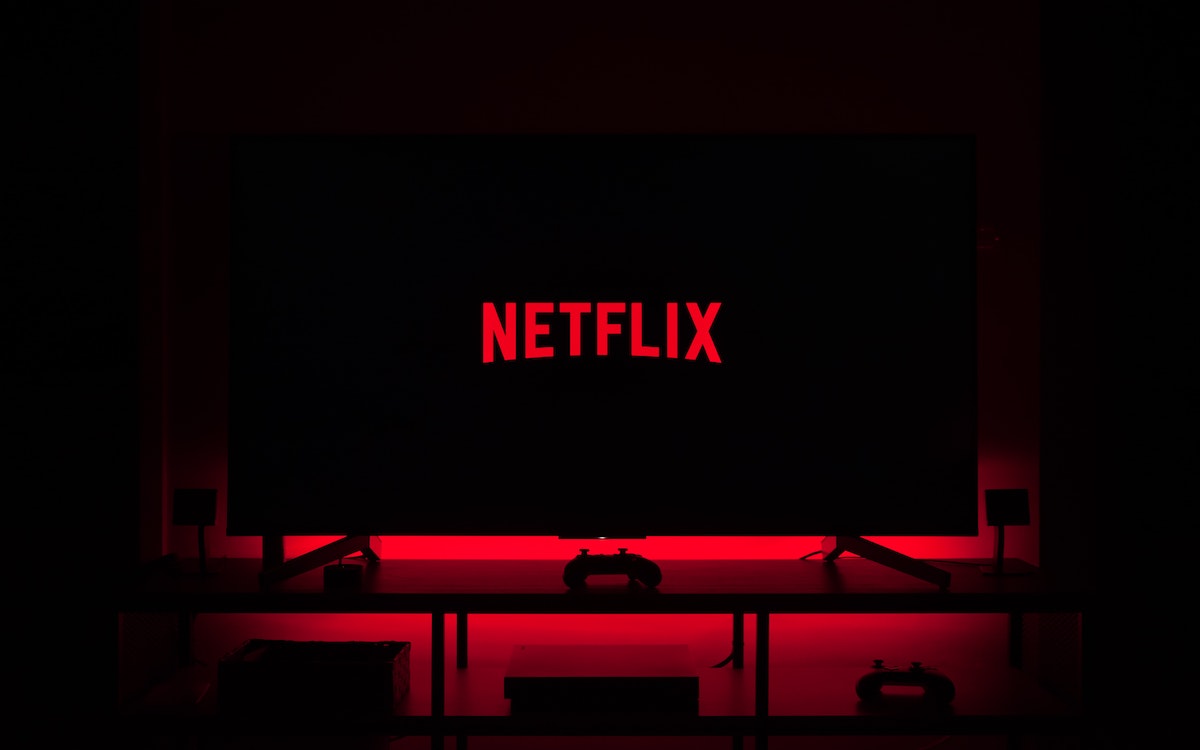 Unlike most major studios, Sony Pictures chose to delay its entire 2020 slate rather than sell movies off to streaming services or consider Digital debuts.
It doesn't help that they don't have a streaming platform of their own, of course, but we now know that Netflix will become the exclusive destination for its entire slate from 2022 onwards.

"At Sony Pictures, we produce some of the biggest blockbusters and the most creative, original films in the industry. This exciting agreement further demonstrates the importance of that content to our distribution partners as they grow their audiences and deliver the very best in entertainment,"
Keith Le Goy, Sony's president of worldwide distribution.


For theatrically released films, the five-year pact will begin with Sony's 2022 slate, which includes Morbius, Uncharted, Bullet Train and the sequel to the Oscar-winning Spider-Man: Into the Spider-Verse.
In the future, it will also cover installments from major Sony franchises like Jumanji and Bad Boys. Sources tell THR that the deal is worth roughly $1 billion to Sony. 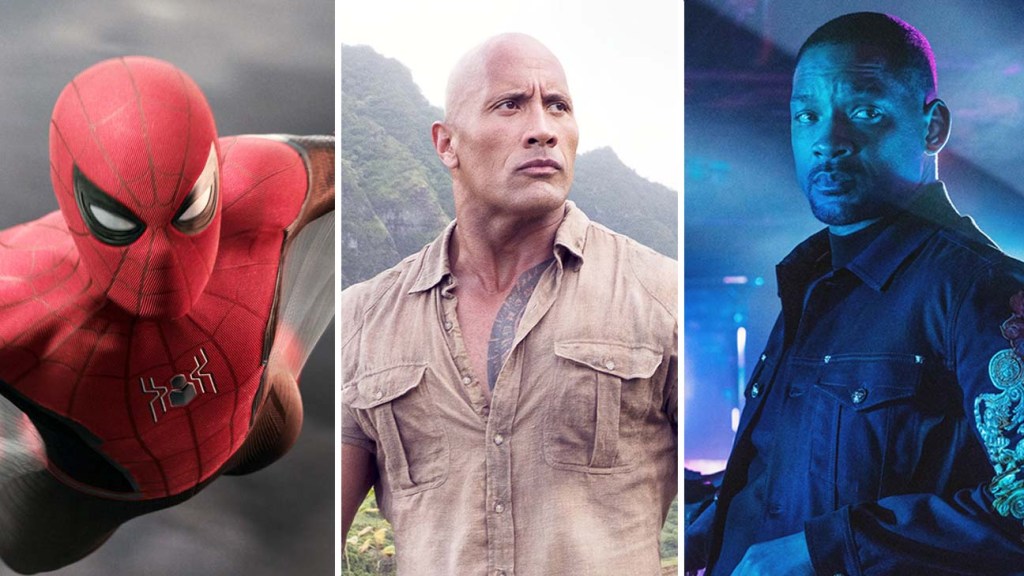 The multiyear, exclusive first pay window licensing deal in the U.S. will begin with the studio’s 2022 film slate, which includes anticipated titles like ‘Morbius’ and ‘Unch…

That's good that for now it's not another streaming service to sign up for.
Y

I thought Sony were attempting their own streaming platform though? Oh well, a deal is better than breaking up the services, just a shame Netflix has a shitty reputation at the moment.

I think this is great. Better than having to subscribe to Starz.

Which means what? There won't be physical Blu-Ray releases for Sony's flicks?
Or will Netflix be the exclusive digital platform to watch Sony Pictures' flicks, aside from physical Blu-Rays?

With the RE Reboot film releasing in November, farewell and adieu cinemas (here where I live). 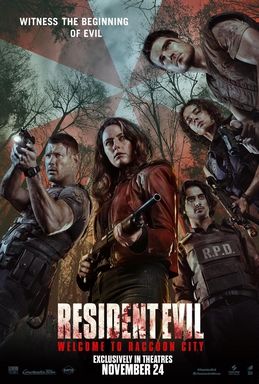 AJUMP23 replied
Jan 24, 2023
Sony Pictures movies (including all of the Spider-Man films) will stream on Disney+/Hulu after the Netflix window expires