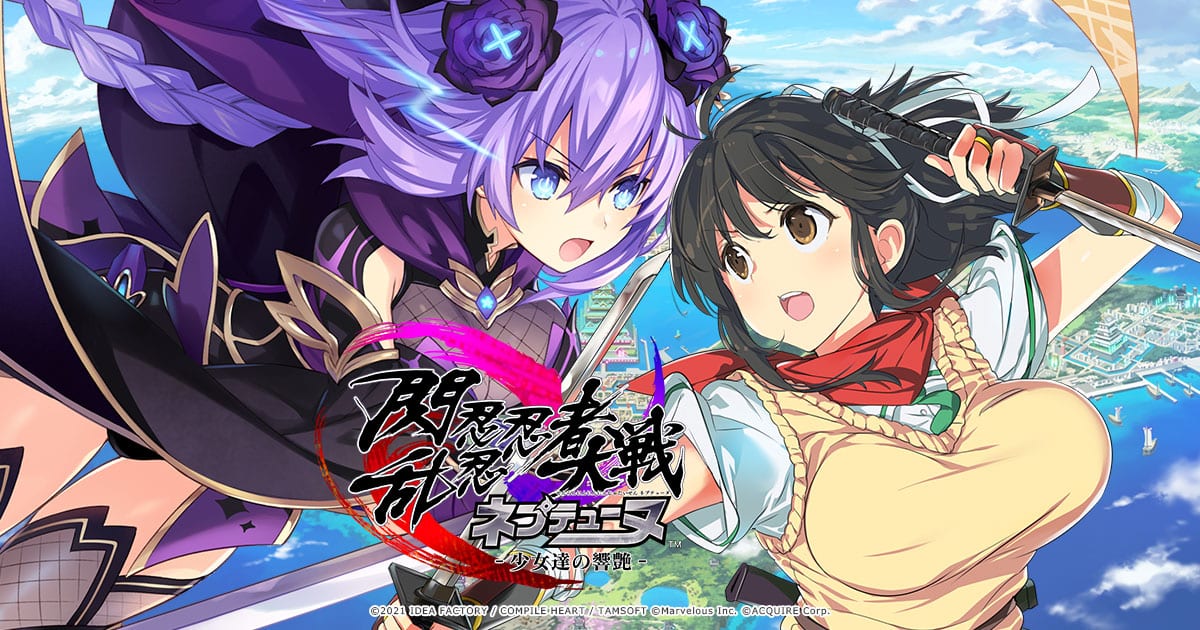 The trailer focuses on the Furinkazan Drive, a ninja transformation technique that can be used at any time wuth effects associated with the elements (Fire, Water, Earth, and Wind). You can use it only a limited number of times per dungeon.

You can check it out below.

Neptunia x Senran Kagura: Ninja Wars is a crossover between the Hyperdimension Neptunia series and Senran Kagura, finally bringing the latter back to consoles.

It’s coming for PS4, developed by Tamsoft and published by Compile Heart. The Japanese release is on Sept. 16, 2021, while the west will get it at some point this year, courtesy of Idea Factory international. Here’s how the publisher describes it.

Gamninjustri – a place where all manner of ninjas gather. As the struggle for control increased between the Daimyos of the nations, tensions rose between the two great nations, each of which was home to one of the major schools of martial arts.
The Compa Style which has mastered the Ninja Arts based on the Command Technique. The Honeypa Style which has mastered the Ninja Arts rooted in the Action Technique.
The two camps were stuck in a ruthless competition of skill in order to achieve hegemony, but as they fought on, a mysterious army of mechanical ninjas made their assault.
The mechanical ninja army overran the smaller nations in an instant, and the Steeme Legion leader, Yoh Gamer, made an announcement to the world: “The Super NINJA War to decide the world’s strongest school is about to begin!”
Click to expand...

Finally, a true GOTY contender releases this year with the crossover to end all crossovers.

These giant boobs on my screen woke me up a bit more than my coffee even did, cheers. My knuckle is touching the screen in the photo so you can see how eye-assualtingly giant the bosoms are:

>The usual censorstation comments from weebs 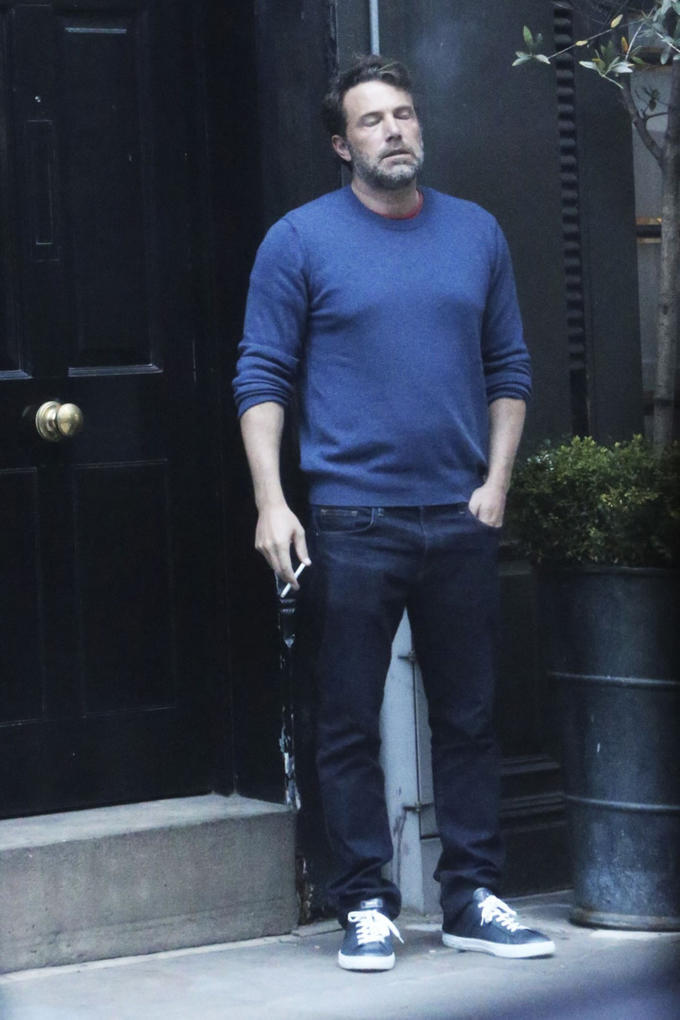 I don't see any transformations.

Oh yeah, been looking forward to this. They have the classic side content but with Neptune girls this time around.
You must log in or register to reply here.