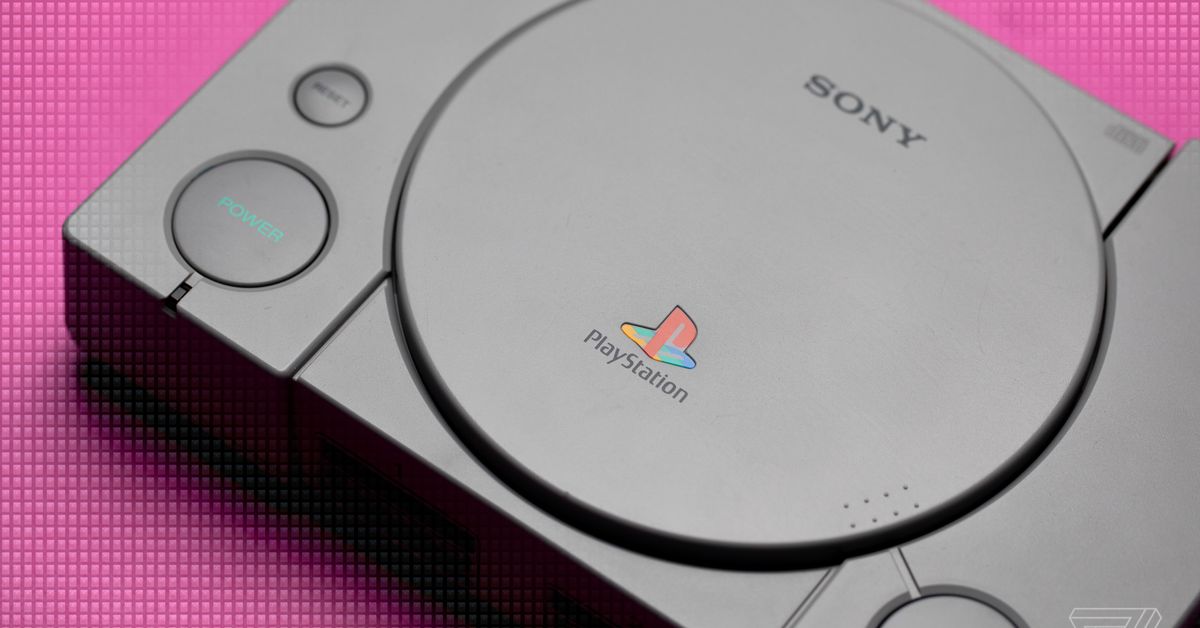 The studio behind Crash Bandicoot, Uncharted, and The Last of Us

There’s an old commercial from the 1990s that always stuck with Evan Wells. In it, a bottle of Listerine swings through a jungle on a vine, Tarzan-style, signifying the arrival of an exciting new flavor of mouthwash. The entire thing was built using computer-generated visuals that, today, look simple and dated. But it was a huge moment for Wells.

“I very clearly remember thinking, ‘Oh, those ray-traced graphics, games will never look like that!’” says Wells, who now serves as president of Uncharted and The Last of Us developer Naughty Dog. “And you look back at that commercial, and it’s nothing compared to what we’re doing now.”

Wells knows better than most the ways 3D graphics have changed over the years and how those changes influenced the medium. He started his career working at studios like Sega and Crystal Dynamics, which meant developing games for early 3D-capable consoles like the 3DO. His first taste of the original PlayStation came when he served as lead designer on the platforming sequel Gex: Enter the Gecko. “As soon as we got our hands on the PlayStation, the promise was just so much stronger,” he says. Wells says that, at this point in time, most people had no idea what they were doing as the medium shifted from 2D games to three-dimensional worlds, but that’s also what made it such an exciting period.

“Everybody was coming to grips with how to design games in 3D at that point. It was a wild west,” Wells explains. “Nobody knew how to make fun gameplay, nobody knew how to deal with cameras in 3D. Everyone was experimenting in all of these different avenues, which was exciting. You really didn’t have a roadmap to follow, and because of that, there were different types of games being developed. And I think the diversity of games being developed was much more akin to the indie scene now, where you see much more experimentation than in AAA development.”

Evan Wells, such a great guy...…..Even when he says those early PS1 games, compared to "what they are doing now"...…..In as much as LOU2 will be revolutionary with animation, gameplay etc....I think he meant what they are already working on for PS5...……..Savage Starlight anyone?

As in a lack of variety?
Reactions: anthraticus

MilkyJoe said:
As in a lack of variety?
Click to expand...

Plenty of variety if you ask me.
Reactions: Rock And Roll, MilkyJoe and spons
You must log in or register to reply here.