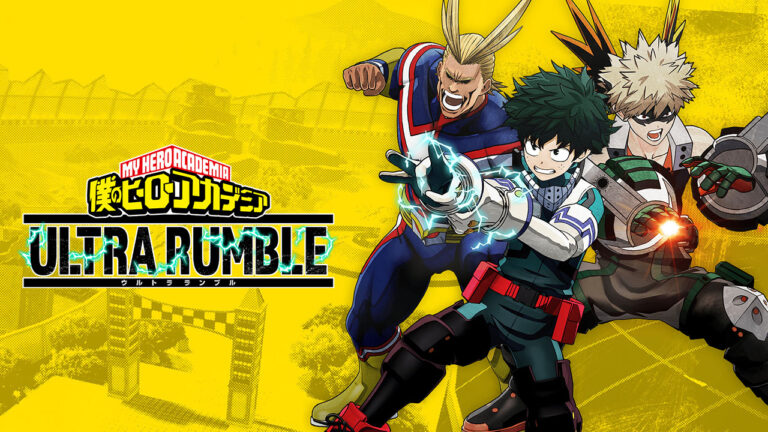 The company is also accepting applications for a PlayStation 4 closed beta test that will run from February 2 to 6 in Japan. The registration cutoff date is January 28 at 18:00 JST. 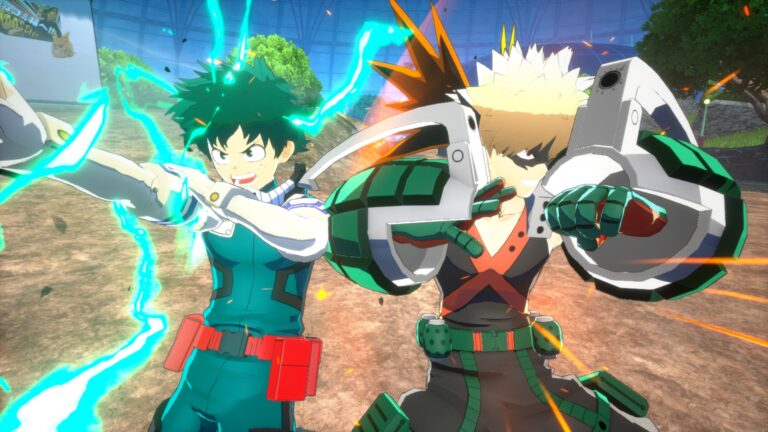 Here is an overview of the game’s systems, via its official website:

Fight to survive to the bitter end in an eight-team battle royale with three players per team.

Each character’s strengths—such as offense, support, and disruption—are completely different depending on their “Quirk.” Utilize their strengths and make up for their weaknesses to survive the fierce fight.

Collect the Skill Cards scattered throughout the stage to vastly strengthen your Quirk Skills. Which Quirk Skills you improve is up to you.

The Skill Cards supported by each character vary. Collecting each other’s Skill Cards and strengthening the team as a whole is the key to victory.

Become a Hero or Villain

Citizens who were unable to escape are scattered across the map. With Heroes rescuing citizens and Villains attacking them, doing what they excel in will bring benefits to the whole team.

A release date for My Hero Academia: Ultra Rumble has yet to be announced. It will be available for PlayStation 4, Xbox One, Switch, and PC via Steam.

Looks like a fun concept but Bamco won't give it the budget it needs to be quality.

I just want a proper City of Heroes styled MMO in the MHA universe. Is that too much to ask?

Dragonball FighterZ. Not just an excellent anime game, but an actual legit solid fighting game in its own right. 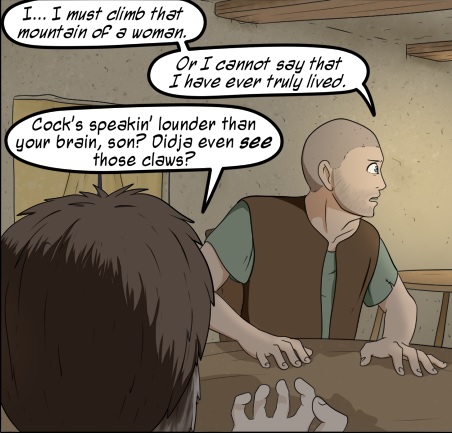 Panel from Out of Placers.

MAtgS said:
I just want a proper City of Heroes styled MMO in the MHA universe. Is that too much to ask?
Click to expand...


Will use the title "My Hero Ultra Rumble" and drop the My Hero Academia, as have a few European releases of the franchise before now. (I'm not sure if that was done in Europe because of a rights dispute? Or was the word "Academia" just too smarty-pants for videogamers?) There's a PS4 closed beta test happening in the near future, so if you have that platform, you may want to sign up and try it:

https://www.bandainamcoent.com/landing/my-hero-ultra-rumble-closed-beta-test
Last edited: Saturday at 6:57 PM
You must log in or register to reply here.