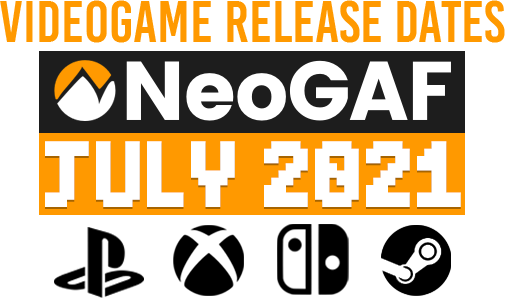 Microsoft Flight Simulator: The next generation in one of the most beloved simulation franchises. Fly highly detailed and stunning aircraft in an incredibly realistic world.​

Welp, July 2021 is a bit of a stinker isn't it? I mean there's plenty of titles coming out, just not the big hitters you'd like to see. Summer release date schedules have always been notoriously meh but combined with Covid July seems to be particularly underwhelming. The only things I've got my eye on are Death's Door and Orcs Must Die 3! (which is finally released from Stadia prison this month. Congrats OMD3!). Tribes of Midgard looks good but I'll have to see more impressions from that before I jump on board. Same goes for Ender Lillies. And considering I've already bought more games than I'll be able to finish within the next 3 months during the Steam Summer Sale I should maybe hit the brakes on the spending spree and focus on my backlog a bit. So what are you buying GAF?

Oh and I would like to nominate the BlasterMaster Zero 3 trailer for best trailer of the month. Best VO in the bizz.

As always, let me know if any dates are incorrect or if there are titles missing from the list.

*dates based on NA & EU regions

First 3 weeks dead so time to play yakuza 4, then 3 games I am excited to play.
- deaths door
- the ascent
- msfs

Planning on picking up The Legend of Zelda: Skyward Sword HD and The Great Ace Attorney Chronicles this month.

Good thread, here are some additions.

My wallet is safe

those that have played chernobylite on pc , is the game good?

I hope i got everything right.
Click to expand...

Knew that Chernobylite was going to get its 1.0 release this month but couldn't find a specified release date anywhere.

VN1X said:
Knew that Chernobylite was going to get its 1.0 release this month but couldn't find a specified release date anywhere.

Feel free to use what i posted! Glad i could contribute.

There is even more i think. Maybe i will post another update when i come home. I'm at work.

Ender Lilies: Quietus of the Knights looks great, will totally buy that on day one.

It's a Zelda game month

Cheap month for me. The only one for sure I'll play is The Ascent on PC gamepass.

I’ll give Flight Sim a whirl on Game Pass, have it queued for pre-install.

Week month though, wouldn’t touch Zelda SS with a barge pole. Can’t wait to see reviews for Monster Hunter though.

I guess rona is the reason a new F1 game is releasing in the middle of the summer?

Orcs Must Die 3 and Neo TWEWY are the only definites for me.

Pokémon Unite should also come in July but it is not official i think.
Can't find an exact date.
Last edited: Jun 28, 2021

I probably will jump on Monster Hunter Stories 2 though.

Flight Simulator is a must, something very different for a console and the graphical bar being raised so I've got to experience that.

Been looking forward to CrisTales, and it's coming to Game Pass day one.

YS9 is coming to PC

Captain Toad said:
I probably will jump on Monster Hunter Stories 2 though.
Click to expand...

Yeah, shitty month except for death door, elder lilies and especially the ascent.

So it is not shit!

Well i have no idea if ender lilies and death door are good, i just like the trailers.

And tbh, we don't know shit about the ascent's quality level either...


So yeah, until proven wrong, i remain with my pessimism.

These were already available and get new releases on other platforms.

Wtf, why is there no PS4 release for Disgaea 6?

Guileless said:
Wtf, why is there no PS4 release for Disgaea 6?
Click to expand...

Only on Switch in the west it seems.

As I only have PS5, I'll likely just pick up Ender Lilies and maybe Eldest Souls.

Demo of Radio Viscera with japanese commentary if anyone is interested:

Nice thread, I'll definitely check out a few of these outside the obvious and already mentioned by others.
Last edited: Jun 29, 2021

Hell yeah - thanks for the thread OP

The Ascent and ms Flight sim are on gamepass so getting on that. Last Stop seems like my jam too.

In most Japanese games it does exist, but with most western games what we get a guy holding a gun. 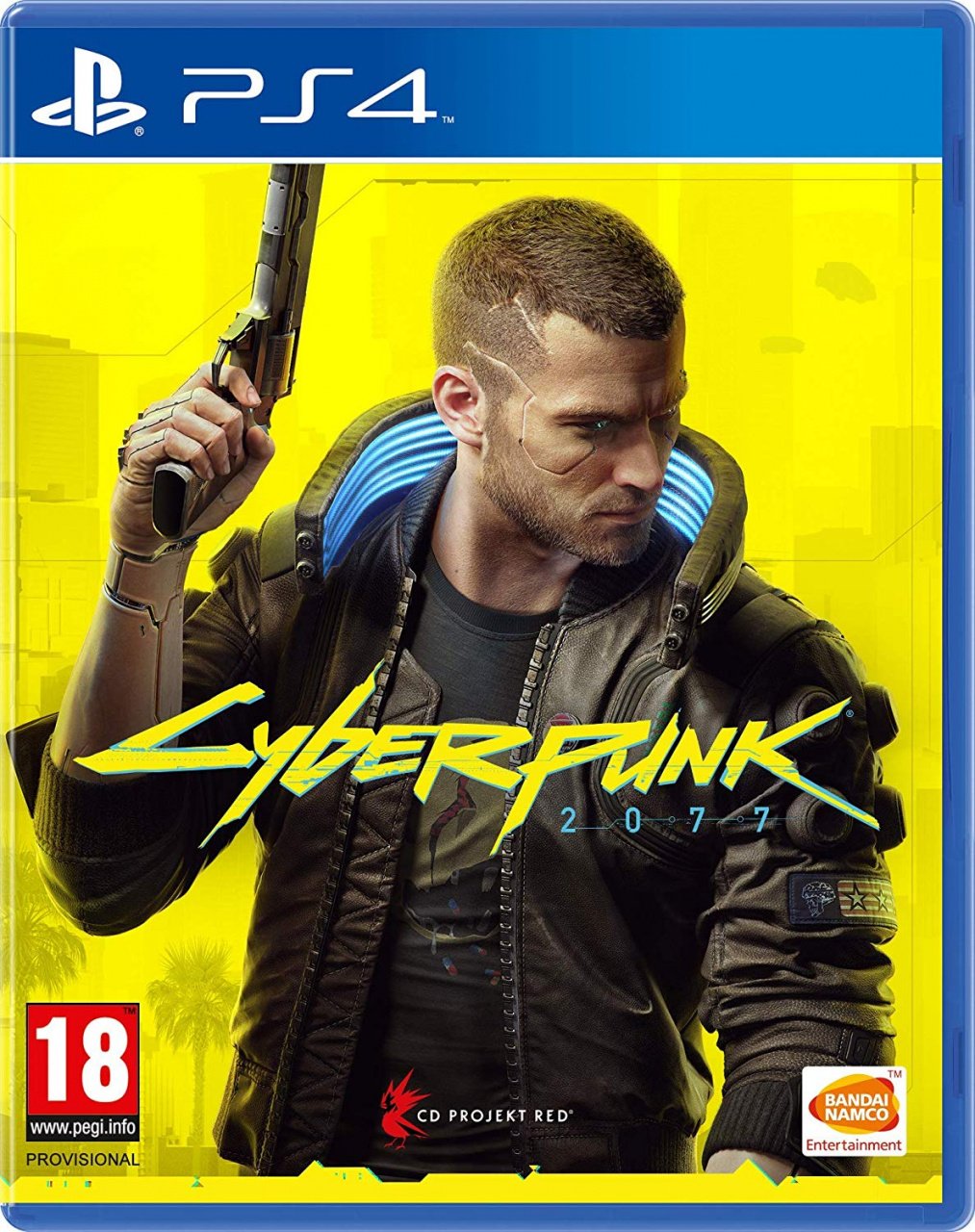 Danjin44 said:
In most Japanese games it does exist, but with most western games what we get a guy holding a gun.

It's time for a new box art topic.

Interested in The Ascent and Chernobylite, but I've heard iffy things on Chernobylite so I'll wait and see with that one.

Basically another whole month of nothing as those both come out at the very end of July.

Stories 2 on PC an plague tale on PS5 for me. Really good month.

The Wheel of Fortune

The only thing I'm getting is Dai Gyakuten Saiban. I already played the first one a couple of years ago, and I need to know how the duology ends! Apparently DGS2 is the better one out of the two of em, so I think I'm in for a treat.

Phase said:
Interested in The Ascent and Chernobylite, but I've heard iffy things on Chernobylite so I'll wait and see with that one.

Basically another whole month of nothing as those both come out at the very end of July.
Click to expand...

Chernobylite is actually pretty good, or it was last time i played it months ago. It kind of plays like a single player version of Escape From Tarkov, but with monsters and stuff.
I'm sure the finished game will be good.

Never heard of this game but now I want it.

Sadly it's EGS only atm?

VN1X said:
Never heard of this game but now I want it.

Oh yeah, Ys IX also arrives on Switch this month. I'll probably get that one too, but not at launch.
You must log in or register to reply here.