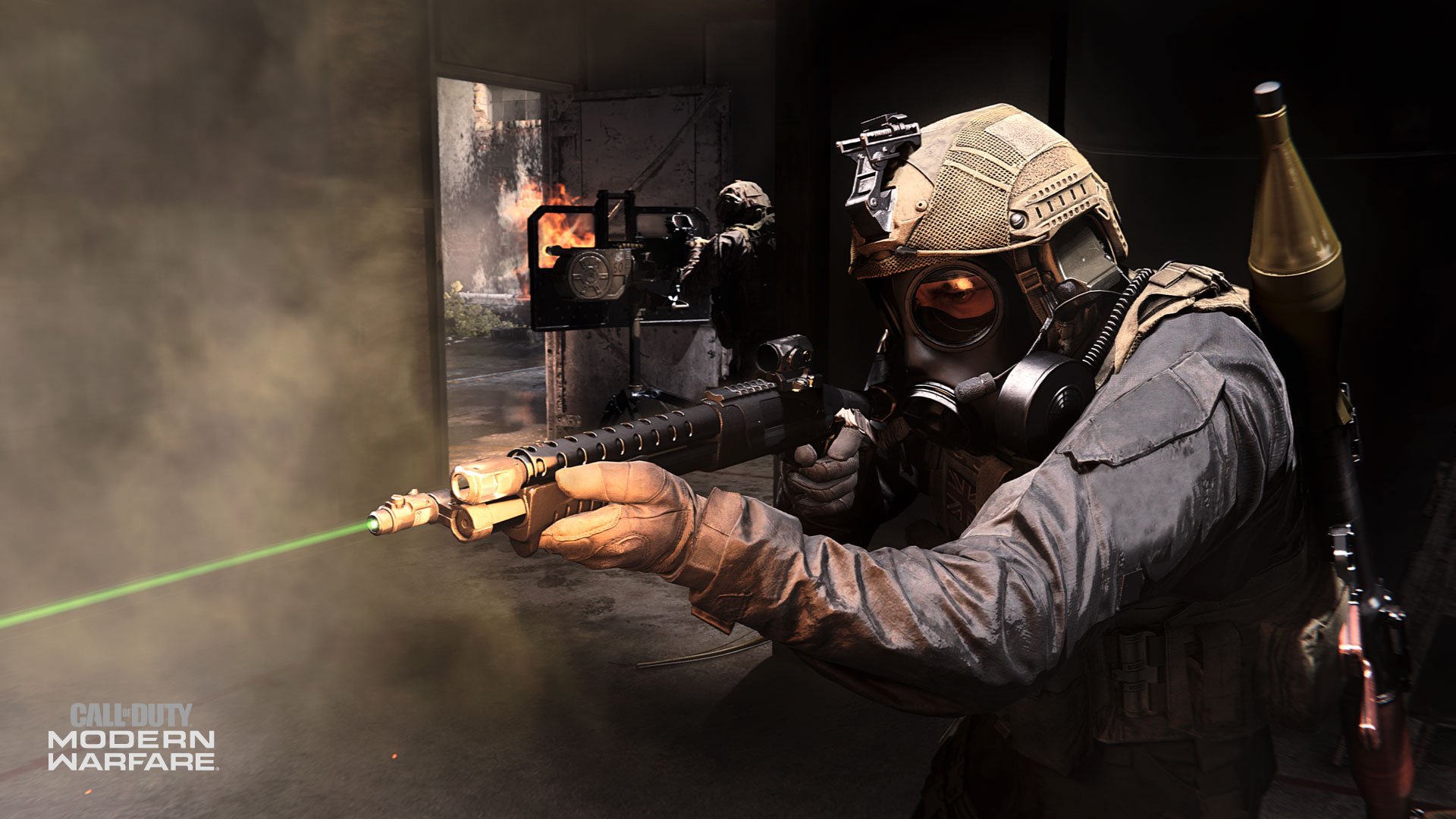 Jacob Minkoff and Taylor Kurosaki, who also worked together at Naughty Dog, are pursuing “a rare and exciting new opportunity”…

In a joint announcement, Jacob Minkoff and Taylor Kurosaki said they left the studio earlier this year in order to “pursue a rare and exciting new opportunity” together.

“It was an honor to be part of the studio for the last 7 years and we’re so proud of what we created together with Modern Warfare and Infinite Warfare,” the pair wrote. “We wish the team nothing but the best.


Prior to joining Infinity Ward in 2014, Minkoff worked at Naughty Dog for five years, where he served as lead game designer on Uncharted 3: Drake’s Deception and lead designer on The Last of Us.

Kurosaki was also previously at Naughty Dog for over a decade. He was narrative design lead for the studio when he left for Infinity Ward in 2014.

Lame, I went an entire generation without touching Call of Duty and the gameplay from the Beta of Modern Warfare got me right back into it. I hope they join respawn!
Reactions: Bridges

Call of the Doody games are intended for individuals who have never had relations with the female.

SecularIX said:
Call of the Doody games are intended for individuals who have never had relations with the female.
Click to expand...

I'm not sure, many of CoD players claim to have slept with my mother...
Reactions: SecularIX and Mr Moose

Modern Warfare was a great game destroyed by Activision trying to get people to play cold war.

Since I'm back on PC though I'm good with Insurgency Sandstorm. Its like MW if it had a super hardcore mode.
C

I wish they could just make the multiplayer F2P and charge $30-40 for a yearly campaign. Having a new multiplayer every year kills the population of the previous game even if it is better and makes any progression completely fucking pointless when the title will be outdated in a year

At last. Maybe we will actually see something different this time. It’s been 84 years.gif

Wish them all the best and whoever gets them will be stronger for it. Modern Warfare (2019) is not only best CoD to date but dare I say best FPS ever.
Reactions: hyperbertha
You must log in or register to reply here.